The Biden administration says that while grocery prices have gone up, it's really just because meat is much more expensive than it used to be. 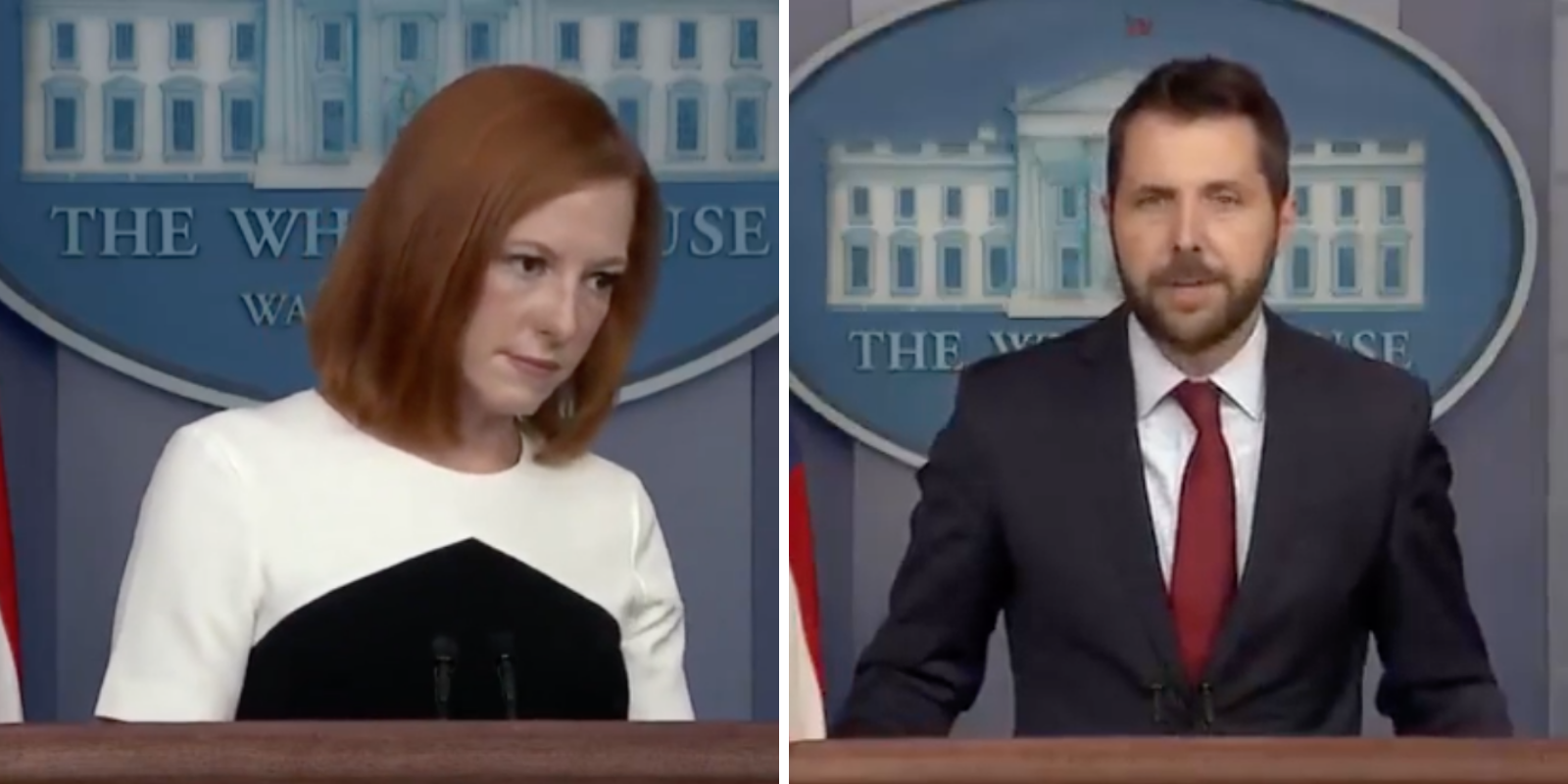 The White House had to admit on Wednesday that inflation under the Biden administration is a real concern. During a press conference with NEC Director Brian Deese, Psaki said that there was data that shows that the increase in Americans' grocery bills are largely driven by the cost of meat.

When Deese took the podium he said that "...the appropriate focus is on the question of grocery prices and the increase in grocery prices that we have seen recently over the last couple of months."

"If we unpack that," Deese said, "one of the interesting findings of the report that we put out today is that about half of the overall increase is in grocery prices can be attributed to a significant increase in prices in three products: beef, pork, and poultry."

Deese said that the while these areas have experienced increases, "if you take out those three categories, we've actually seen price increases that are more in line with historical norms."

"And we've seen some categories," Deese went on, "for example fresh fruits and vegetables, prices have actually declined since the end of last year." He also said the "price of eggs have come down."

"The real drivers in these three areas, these three proteins," Deese said, "if you look at the thing that is striking across beef and poultry and pork, significant consolidation in those industries."

Deese said that "the market is controlled by the top four producers in those industries."

The term Bidinflation was popularized in the spring as prices for nearly everything showed a stark increase. The Consumer Price Index released in May showed that prices were up across the board by .8 percent for April. That was after a .3 increase for January, .4 increase for February, and a .6 increase for March.