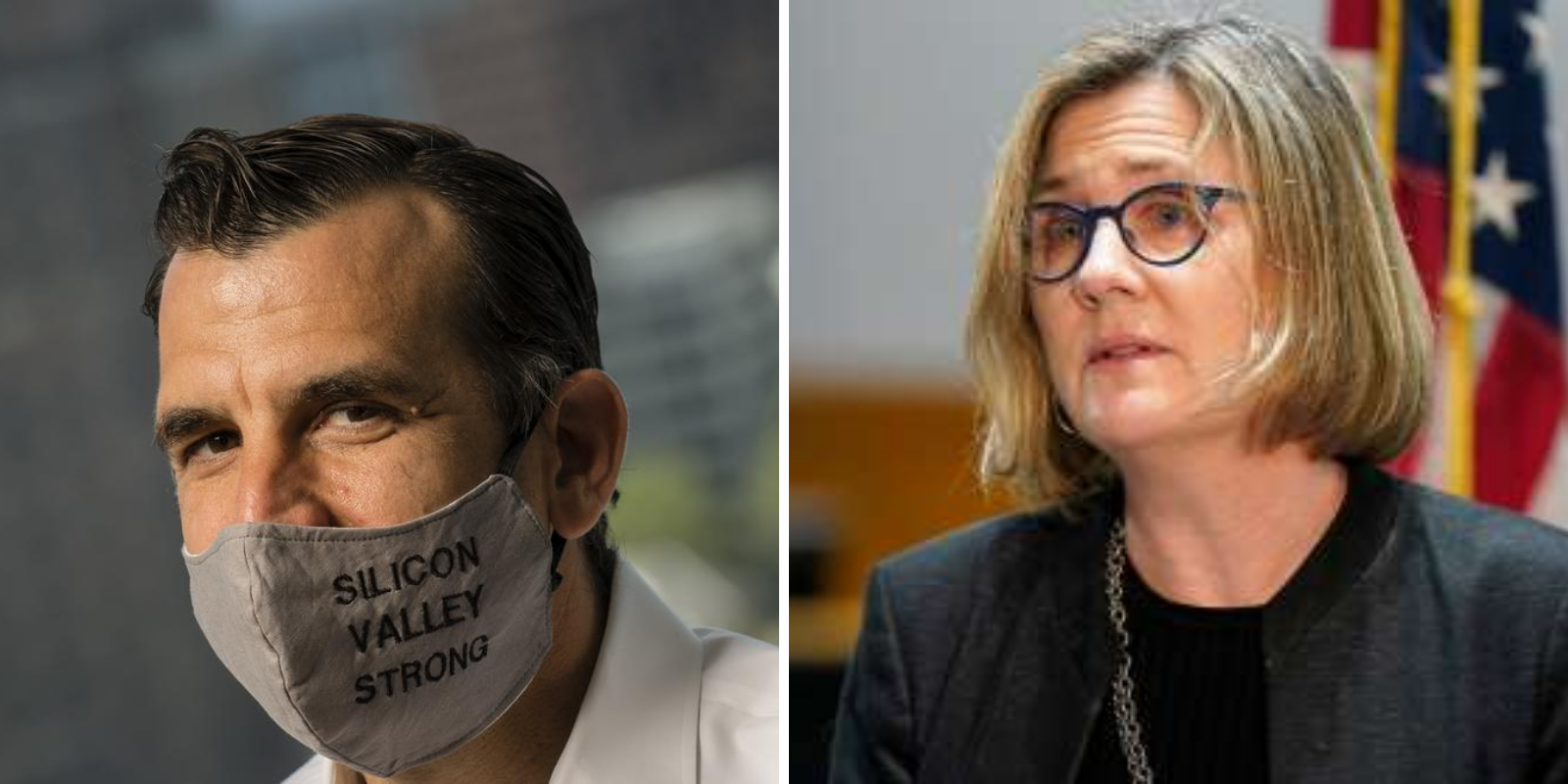 Hogg has also gone on the record as being vehemently opposed to former President Donald Trump and his policies. Lindell has been very public as one of Trump's biggest supporters, especially regarding the outcome of the election, which Lindell claimed frequently in public was stolen. "I want Dominion to put up their lawsuit because we have 100 percent evidence that China and other countries used their machines to steal the election," said Lindell recently. Dominion has in fact sent Lindell a cease-and-desist letter regarding the matter.

Supposedly, Hogg will team up with software specialist William LeGate to launch the company within approximately six months. "[We] would like to do it sooner but we have strict guidelines on sustainability and [US] based Union producers," commented Hogg, when asked by Axios why it would take them so long.