DC bans dancing and even standing for wedding receptions

On Saturday the Washington, DC government enacted a new rule that completely bans dancing and even standing during wedding receptions. 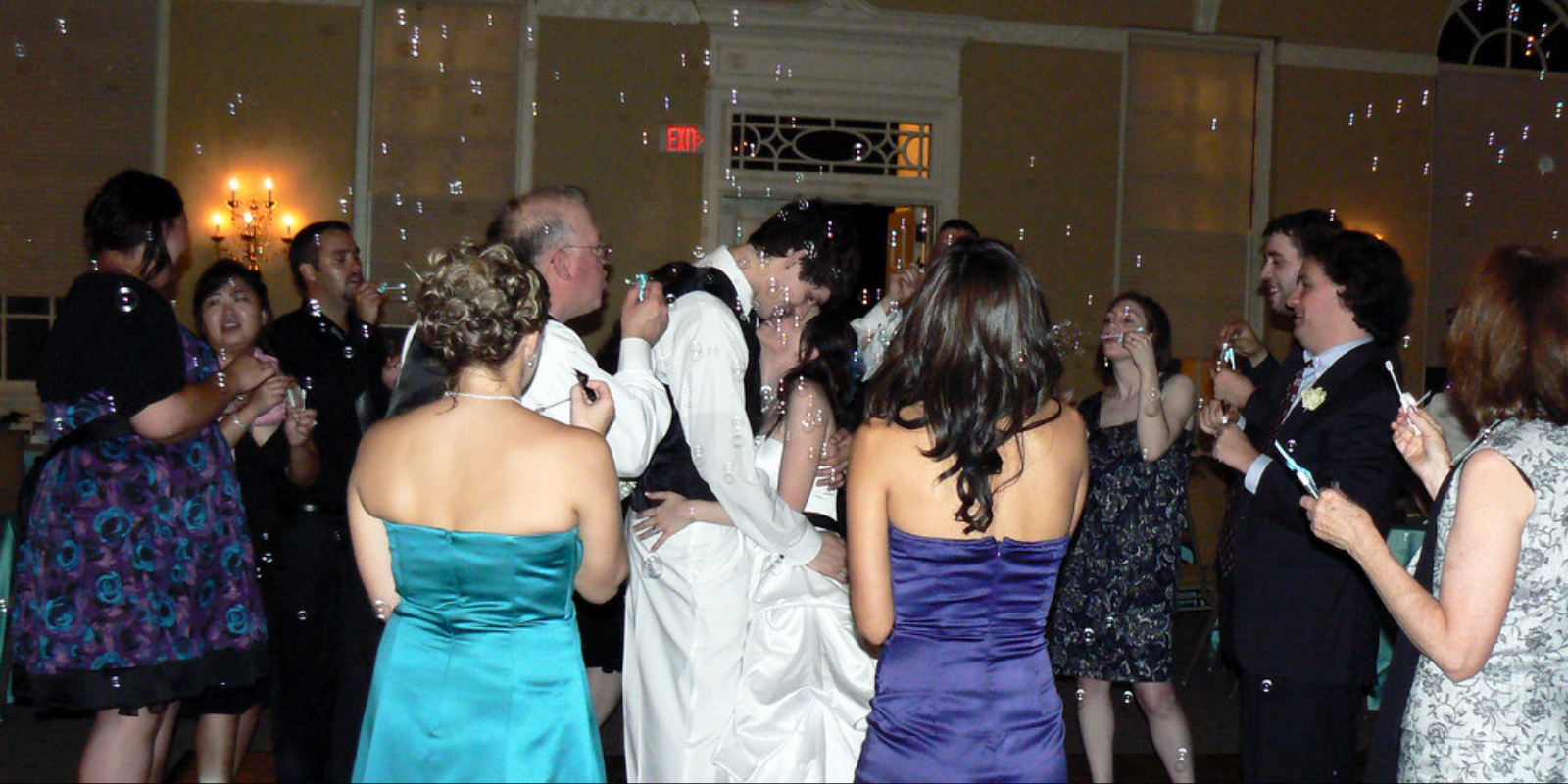 On Saturday the Washington, DC government enacted a new rule that completely bans dancing and even standing during wedding receptions.

In what has been described as a "scene straight out of Footloose", the administration of Mayor Muriel Bowser put the new law into effect on Saturday, right at the beginning of the traditional wedding season. The new rule applies to indoor as well as outdoor weddings.

Event planner Stephanie Sadowski told a local news outlet during an interview that she was "completely shell-shocked."

"There’s hardly been any time to react, rather than being incredibly frustrated and angry with Washington DC and Mayor Bowser for completely blindsiding us."

"I cannot even believe we’re in 2021 right now, and we are saying no dancing. Why can’t we just have masks?" opined Sadowski.

Sadowski says that this has been a "deal-breaker" for her clients, and she is now looking at suburban locations in neighboring Virginia or Maryland where rules may be more amenable to them. The city has been in general gradually loosening lockdown rules lately, although weddings are also still restricted to 25 percent capacity, or 250 people. A spokesperson for Mayor Bowser's office simply said that the city's top priority is ensuring the safety of residents and visitors.