Pennsylvania state representative Tony DeLuca has been reelected despite his death last month. 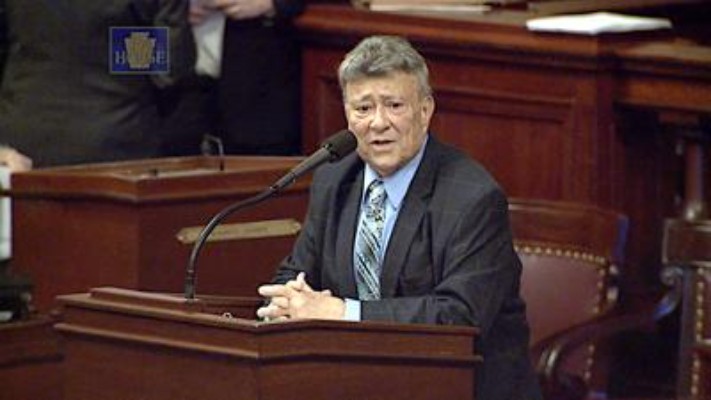 DeLucs's death from lymphoma at the age of 85 occurred too late for changes to be made to the election ballots, or the candidate running for the district. His only challenger was Green Party candidate Zarah Livingston, over whom he had a sizable lead throughout the election. He won the seat with more than 85% of the vote.

DeLuca was the longest-serving member of the state House of Representatives, having served for 39 years. The Pennsylvania House Democrats sent out a tweet of congratulations on Tuesday evening.

"While we're incredibly saddened by the loss of Representative Tony DeLuca, we are proud to see the voters to continue to show their confidence in him and his commitment to Democratic values by re-electing him posthumously," the tweet said. "A special election will follow soon."

It is likely that DeLuca was simply reelected in order to not elect a third-party candidate and to trigger a new election for his replacement. It is not known when this special election would be called.

The election a candidate posthumusly is certainly not without precedent. in the 2020 election, late North Dakotan Republican David Andahl beat longtime incumbent Jeff Delzer to win a seat in the House of Representatives one month after his death.

DeLuca was a resident of Penn Hills, a town just outside of Pittsburgh, for more than 60 years.
ADVERTISEMENT
ADVERTISEMENT
tony deluca