While party leaders prepare to face each other in tonight’s debate, multiple Canadian journalists fight for their right to report on their own government. 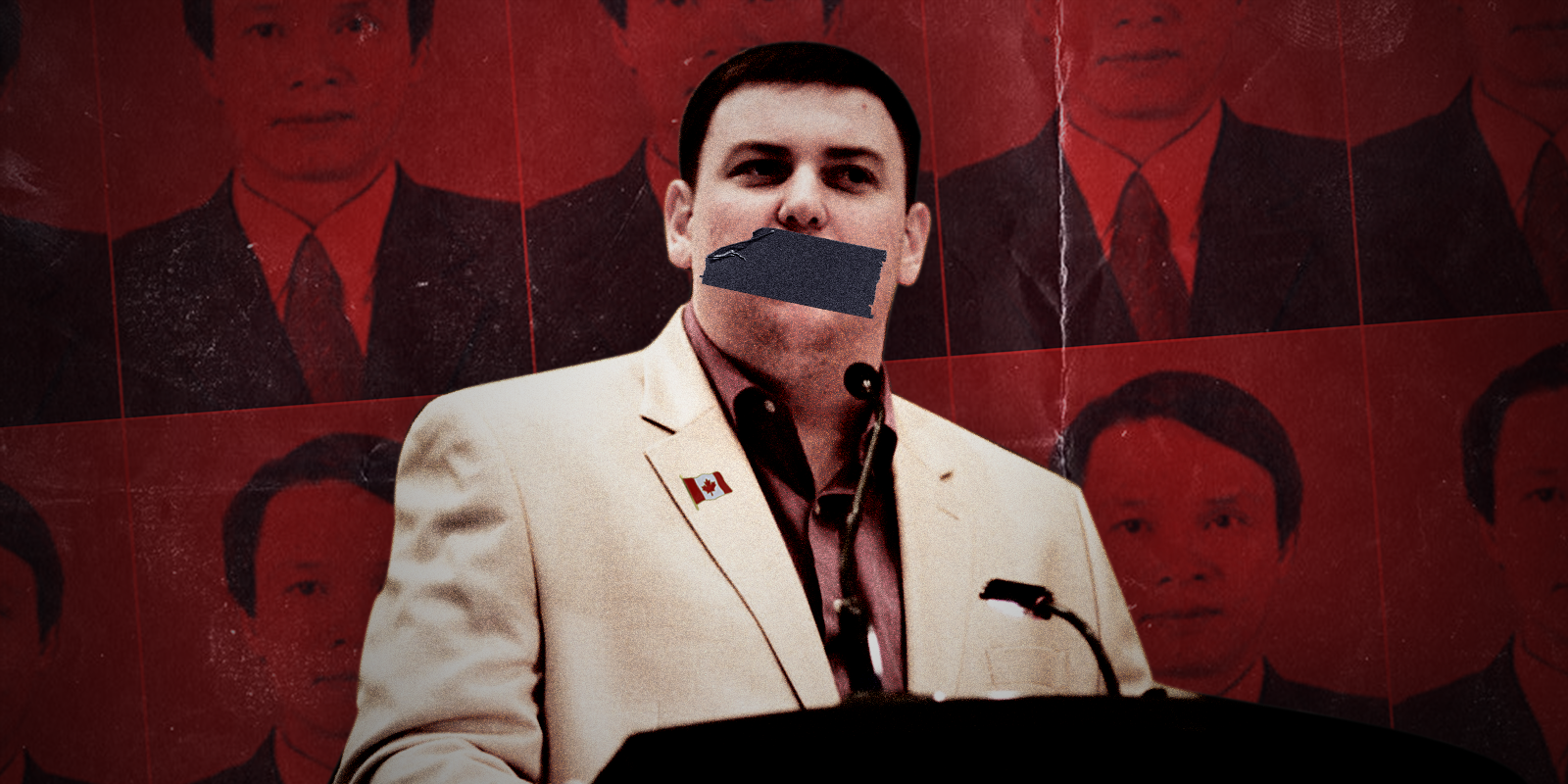 While party leaders prepare to face each other in tonight’s national debate, multiple Canadian journalists fight for their basic right to report on their own government in federal court Monday morning.

The Post Millennial has previously reported that the debate commission–an organization put together by the Trudeau government–has maintained that newsgroups like the True North Centre should not be allowed into the national debate because they have previously acted in an advocacy role.

In response, True North journalist Andrew Lawton said, “The government must uphold both freedom of speech and freedom of the press, and that means for all media outlets, even with editorial biases the government may not like. The debates commission says ‘advocacy’ is the problem: even if that accurately reflected True North‘s work, it wouldn’t be a consistent position by the commission, which accredited Toronto Star despite its mission of ‘advocating for social and economic justice.'”

The Star is, of course, not the only outlet to maintain a mission statement that involves advocating for certain issues. For example, the American outlet Buzzfeed maintains a policy that is extremely similar.

While many organizations outside of True North Centre maintain areas of advocacy, the refusal to accredit organizations like it becomes even more outrageous when you consider that Al Jazeera and Vietnam News Agency have both been approved.

Vietnam News states on their own website that, “the Vietnam News Agency is a government agency with the function as the state news agency that publishes and broadcasts official information and documents of the Party and State; provides information in service of the Party’s leadership and the State’s management.”

The Post Millennial has reached out to the Debate Commission to answer why foreign state-funded broadcasters have been accredited while Canadian outlets have not.

We did not receive a response by the time of publishing.