A new poll shows that only forty-five percent of Americans say Trump is "solely" or "mainly" responsible for the January 6 riots. 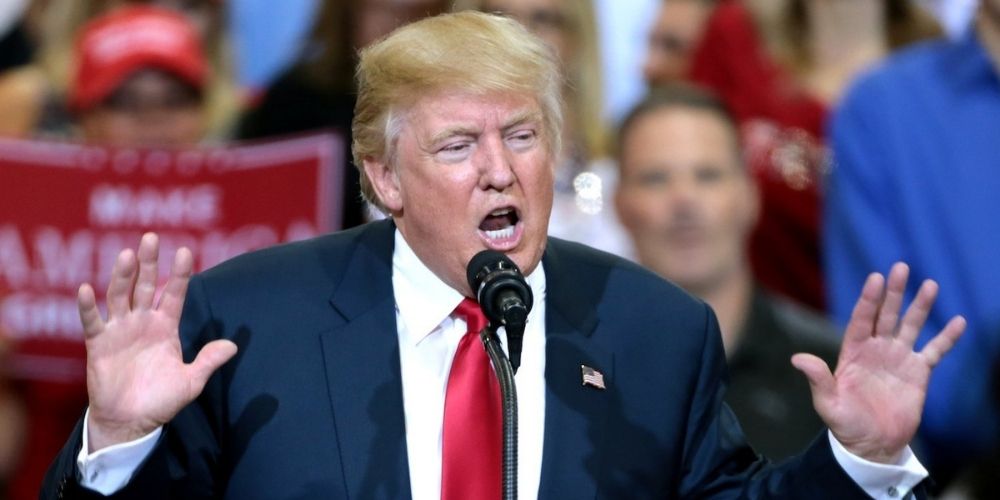 A new poll shows that only forty-five percent of Americans say Trump is "solely" or "mainly" responsible for the January 6 riots.

NBC recently conducted a poll, surveying Americans on a variety of social and political issues.

One of the questions surrounded Trump's responsibility for the January 6 riots, asking to what degree he should be held accountable for the actions of the rioters.

"Thinking about the protests that led to rioters overtaking the U.S. Capitol on January sixth (6th), twenty twenty-one (2021), how responsible is Donald Trump for these actions," the poll asked.

The percentage of respondents who found Trump to be "solely" or "mainly" responsible dropped by seven compared to a poll taken shortly after the riots, while the "not really responsible" camp grew by six percent.

According to NBC, the poll was conducted between May 5-7 and 9-10, but the results were "saved to coincide with this week’s long-planned public hearings."

The hearings, conducted by the House January 6 Committee, are set to begin on Thursday night, and will include witnesses, prerecorded interviews, as well as previously unseen footage from the riots.

As the Washington Post reports, the inquiry into the events of January 6, 2021 have involved over 1,000 interviews, and the review of over 125,000 records.

Following the event, many placed the blame at Trump's feet, accusing him of inciting the riots that saw thousands storm the US Capitol in Washington, DC in an attempt to disrupt the democratic process.

As time has passed, however, blame has shifted to a number of people and groups, as the latest NBC poll suggests.