Look out, Southern Ontario. It’s about to get frigid! The coldest weather temperatures of the year are about hit the region. 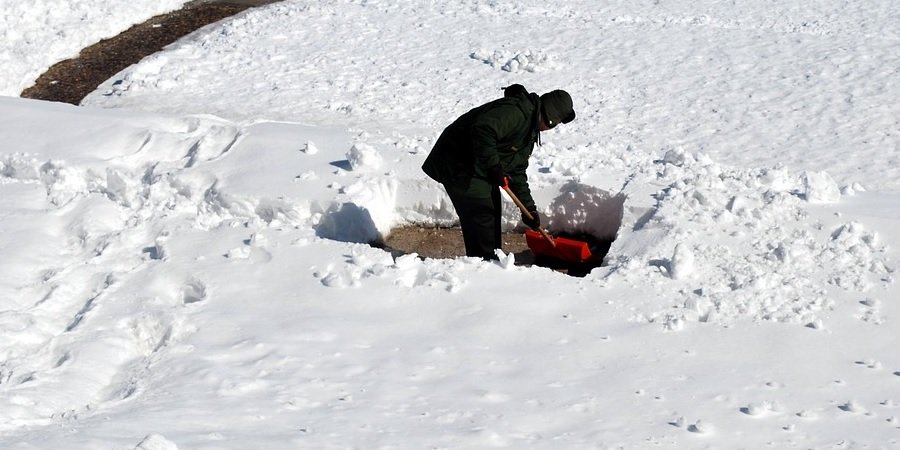 Look out, Southern Ontario. It’s about to get frigid! The coldest weather temperatures of the year are about to wallop the region this week.

According to The Weather Network, temperatures are expected to drop into the negative teens.

Lake-effect snow is going to hit the region around midweek, so the one-two punch of snow and cold is about to hit Ontarians hard.

“The core of the system to our south will slide by southern Ontario starting early Tuesday, and while the worst of the wintry weather will stay south of the border, some of it will cross to the north side of the lakes. Some accumulation is expected for the Niagara Peninsula—2 to 5 cm—is expected through late Tuesday morning. Further east, a few centimetres are also possible from Kingston to Cornwall through Tuesday afternoon,” according to The Weather Network.

With the cold and snow comes tricky traffic conditions. The Weather Network reports that “whiteout conditions are likely on area roads thanks to strong winds—gusting higher than 70 km/h at times—through Wednesday afternoon. Long-lived streamers will also stretch into the GTA, Niagara, and toward London.”

So, be sure to bundle up, and if you have to walk your dog, consider this clever life hack:

The one bright side is that temperatures are expected to get milder prior to Christmas.