The leader of the NGO Democracy Watch, Duff Conacher, said that he would grade Justin Trudeau's Liberals an F when it comes to ethics and open government. 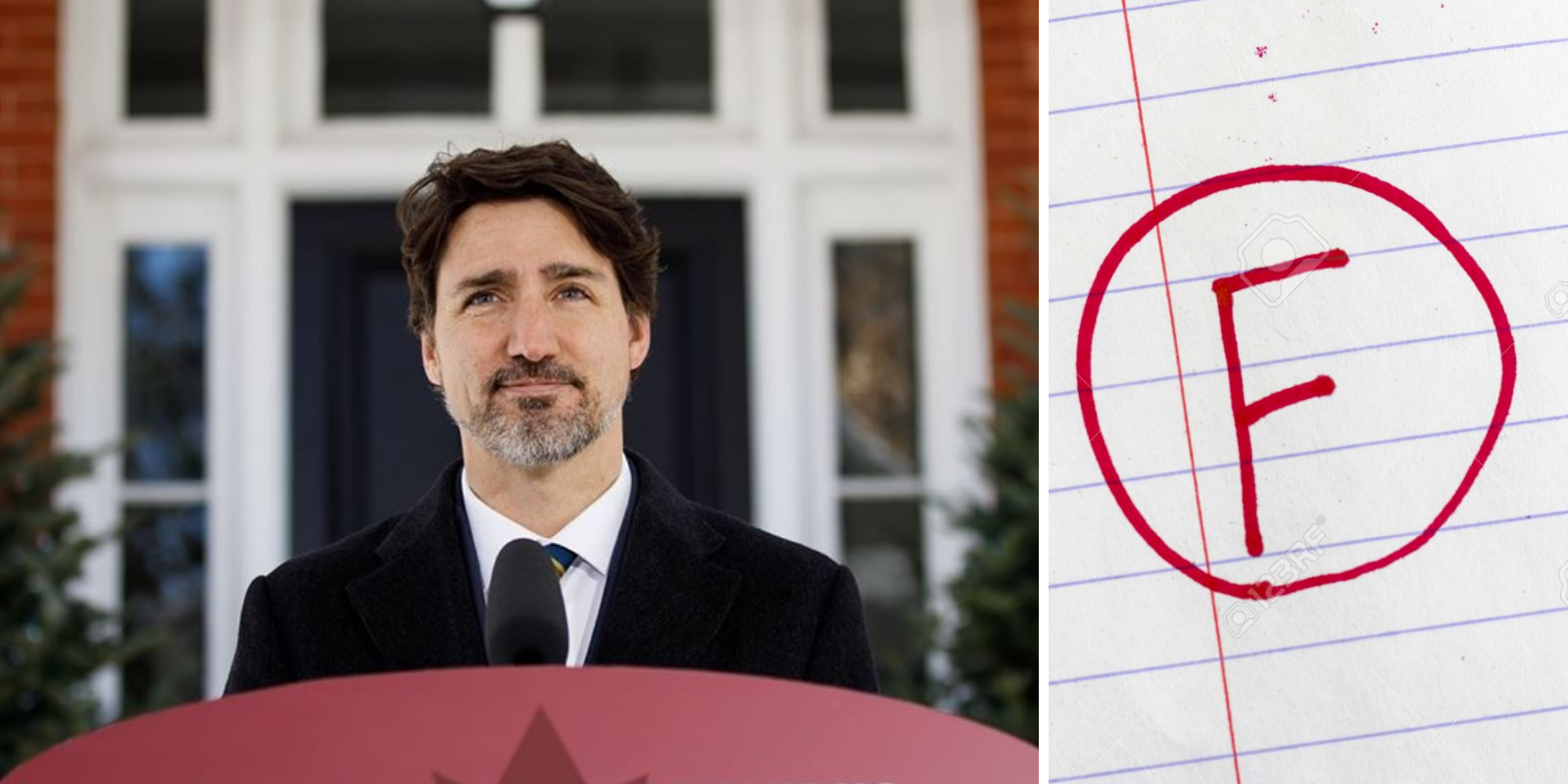 The leader of the NGO Democracy Watch, Duff Conacher, said that he would grade Justin Trudeau's Liberals an 'F' when it comes to ethics and open government.

During an ethics committee meeting on Monday, the Conservative Ethics Critic Michael Barrett asked Conacher "what grade would you give Prime Minister Justin Trudeau for his adherence to ethics laws since being elected in 2015?"

"Well, both in ethics laws but also in terms of breaking open government promises, the Liberal's grade an F in both cases," he responded.

"For sure, it's been a complete failure," he added. "He sent a great letter to ministers with great talk in it... Prime Minister Trudeau has not walked his own talk."

Justin Trudeau's government has been embroiled in the WE Charity scandal after he awarded the WE Charity Foundation a $900 million sole-sourced contract to the organization.

After a few hours of diving, Trudeau was revealed to have close connections to the organization. Other ministers within his government also faced pressure to resign as a result of this contract.

The prime minister is currently being investigated by the Ethics Commissioner for his failure to recuse himself for the cabinet discussion regarding this contract. If found guilty (which now seems inevitable,) Trudeau will suffer his third ethics violation.

Trudeau's Finance Minister Bill Morneau is also being investigated by the Ethics Commissioner.