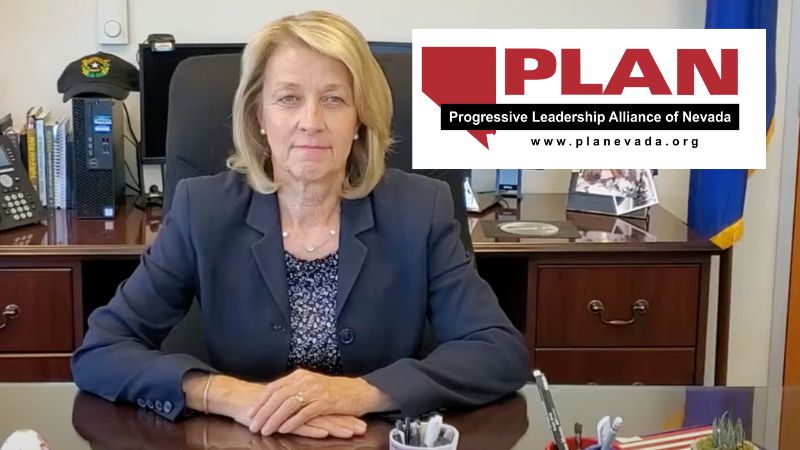 Hannah Nightingale Washington DC
Sep 29, 2022 minute read
ADVERTISEMENT
ADVERTISEMENT
A Democrat group has filed an appeal with Nevada’s Supreme Court over a case regarding guidance issued by Secretary of State Barbara Cegavske on vote counting, claiming that the temporary legislation "will create chaos in tabulation processes across the state."

The original complaint was filed on August 31 on behalf of the Progressive Leadership Alliance of Nevada, a Democrat group serving as a parent organization to over 40 groups in the state.

According to the court document, Cegavske issued a temporary regulation that authorizes county clerks to utilize hand counting votes instead of machine tabulators.

"The temporary regulation threatens to unleash electoral chaos," the group states. "In recent elections, all votes cast in Nevada have been tabulated using mechanical or electronic systems shown to the State of Nevada and the US Election Assistance Commission to be accurate. But under the temporary regulation, some votes may be counted using hand-counting methods that have not been shown to be reliable, and votes cast in different counties, different precincts, or different contests may be counted very differently."

The group sought for the First Judicial District Court of Nevada to declare the temporary regulation as "invalid," and to grand both preliminary and permanent injunctive relief, arguing that the regulation violates the Nevada Constitution as well as the US Constitution’s Equal Protection Clause.

On September 27, a District Court judge denied the group’s motion for a preliminary injunction, stating that "Nevada law does not prohibit hand counting of ballots."

The judge stated that voting is permitted by "mechanical voting system," but that this is optional, not mandatory, noting a 1985 statute in the state which says that votes may be cast, registered, recorded, and counted by mechanical means, but this wasn’t mandatory.

"Prior to this, nothing prohibited hand counting," the judge continued.

The judge also noted that planning measures have been set in place through this temporary regulation, including shift limitations and tally standards, and that if a city or county plans to use hand counting, they must submit a plan to the Secretary no later than 30 days before the election. If no plan is submitted, hand counting cannot be used.

In response to this, the group filed an appeal with the state’s Supreme Court in an attempt to overturn the District Court’s ruling.
ADVERTISEMENT
ADVERTISEMENT
PLAN