"The defendants include two sworn law enforcement officers who chose to forsake their oaths and violate the law. This indictment is the next step in holding all of these defendants responsible for their crimes." 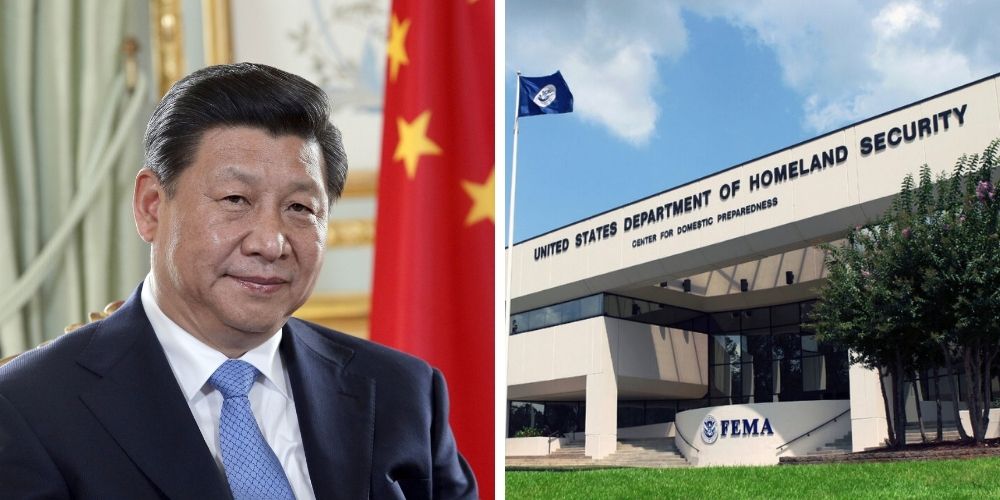 Two men with ties to the US Department of Homeland Security (DHS) have been charged by US prosecutors for participating in a "transnational repression scheme" as described by federal officials, that include harassing and spying on political dissidents in the United States on behalf of the Peoples Republic of China (PRC).

On Thursday, Craig Miller, who has been a DHS deportation officer in Minneapolis, Minnesota for the last 15 years, and Derrick Taylor, a former private investigator and DHS law enforcement agent in Irvine, California, were indicted by a federal grand jury, along with three other men, according to the Department of Justice.

Assistant Attorney General for National Security Matthew G. Olsen said in a statement, "We will defend the rights of people in the United States to engage in free speech and political expression, including views the PRC government wants to silence."

He added, "As charged, these individuals aided agents of a foreign government in seeking to suppress dissenting voices who have taken refuge here. The defendants include two sworn law enforcement officers who chose to forsake their oaths and violate the law. This indictment is the next step in holding all of these defendants responsible for their crimes."

The additional defendants in the case are Fan "Frank" Liu, Qiang "Jason" Sun and Matthew Ziburis. In March, Liu and Ziburis were arrested while living in New York. In June, Miller and Taylor were arrested. Sun remains at large.

One of Liu’s co-conspirators allegedly retained Taylor to obtain personal information about PRC dissidents living in the US, according to the court documents.

Miller and two other DHS officers allegedly assisted Taylor to obtain information from a government database and provide it to Taylor. Liu, Sun and Ziburis allegedly used the information to target US dissidents on behalf of the PRC.

Miller and Taylor have been charged with obstruction of justice. The charge stems from the pair "allegedly destroying evidence after they were approached by FBI agents and asked about their procurement and dissemination of sensitive and confidential information from a restricted federal law enforcement database regarding U.S.-based dissidents from the PRC," according to the Department of Justice.

Taylor has also been charged with making false statements to the FBI.

Possible sentences for the defendants if convicted range between 20 and 30 years in prison.