"We reject the notion that parents shouldn't have a say in what their kids learn in school," DeSantis said during his address. 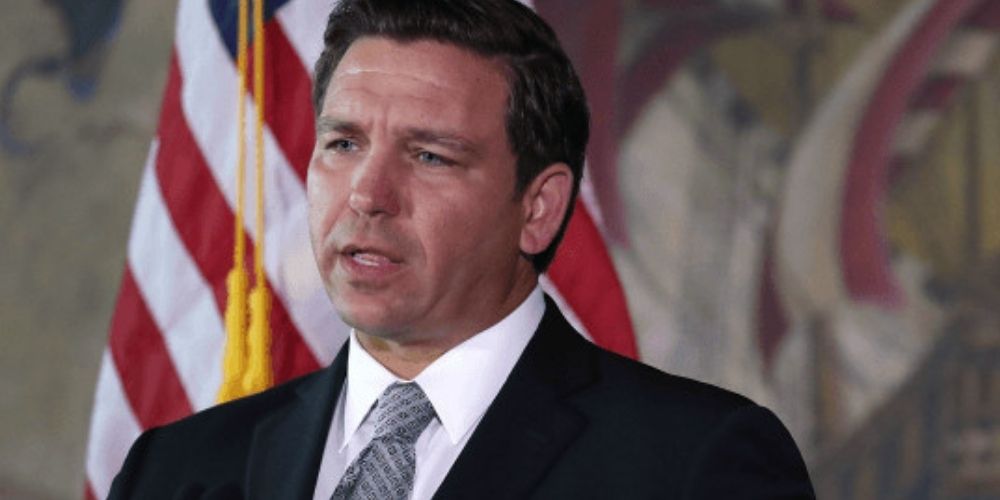 During Florida Governor Ron DeSantis’ 2022 State of the State Address on Tuesday, he urged state legislators members to pass a bill announced last month that would ban state funds from going to schools that teach critical race theory, as well as allow parents to sue school districts include the teachings.

"We reject the notion that parents shouldn't have a say in what their kids learn in school," DeSantis said during his address, which kicks off the 60-day legislative session.

DeSantis announced the legislation in December, titled the Stop Wrongs to Our Kids and Employees Act, or Stop WOKE Act, stating that it "will be the strongest legislation of its kind in the nation and will take on both corporate wokeness and Critical Race Theory."

"In Florida we are taking a stand against the state-sanctioned racism that is critical race theory," said DeSantis at the time of the legislation’s announcement. "We won’t allow Florida tax dollars to be spent teaching kids to hate our country or to hate each other."

"We also have a responsibility to ensure that parents have the means to vindicate their rights when it comes to enforcing state standards. Finally, we must protect Florida workers against the hostile work environment that is created when large corporations force their employees to endure CRT-inspired 'training' and indoctrination," he added.

The legislation would allow parents to sue school districts and collect attorney's fees if they think a district is teaching students about critical race theory. It also prohibits critical race-based trainings to be used in businesses.

The state's Board of Education banned the teachings in public schools earlier last year, with DeSantis signing a Parental Bill of Rights law allowing parents to "direct the upbringing, education, health care, and mental health" of their child, according to Insider.