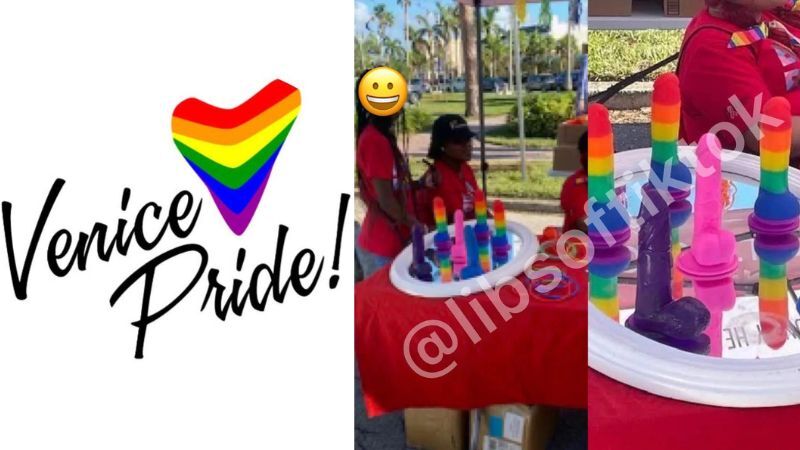 
The event was promoted by the city of Venice on its website, which described it as "celebratory in spirit as evidenced in the diverse mix of entertainers and activities for all ages" with its primary objective being "to build collaboration around the community."

The group responsible for this highly questionable “family-friendly” activity is CAN Community Health, a Sarasota non-profit group that serves the needs of the HIV community. 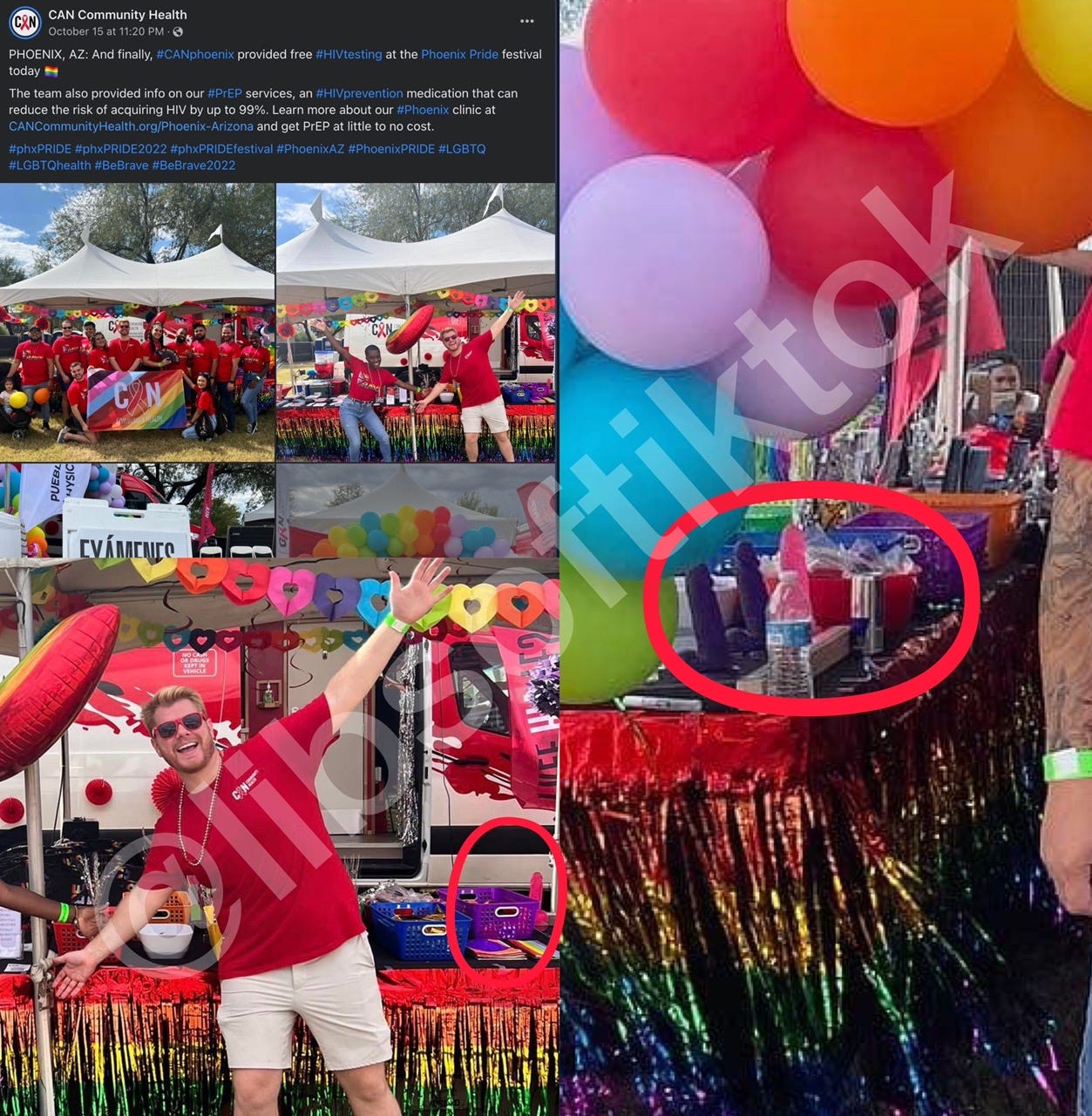 Video footage on the Sarasota School District Transparency Project Facebook page also appears to show a scantily clad male performing a lap dance for a middle-aged woman, in broad daylight at the family-friendly event, which ends with the performer grabbing the woman’s breasts.

Another video uploaded by the Transparency Project shows two drag queens dancing very provocatively, also in the middle of the day, at the same event. It is not clear whether the organizers made any attempt to ensure that no children were in the area at the time.

On the CAN Community Health executive team is Dr. Stephen Covert, the principal of Pine View School in Sarasota, which serves students from Grade 2 to Grade 12, and one of the volunteer coordinators for the Venice Pride festival was also in elementary education.