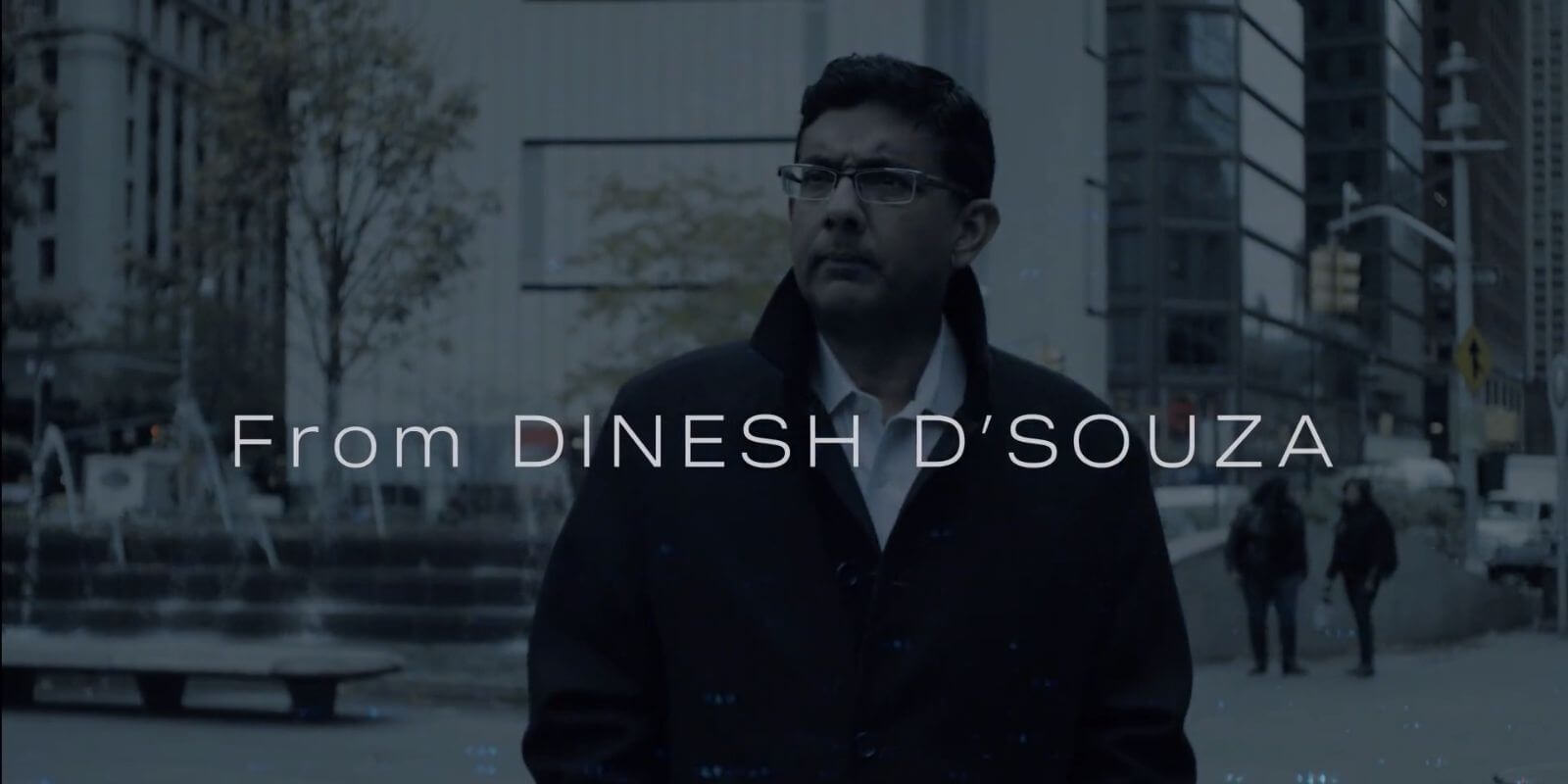 Conservative filmmaker and podcaster Dinesh D'Souza is releasing a new documentary, "2000 Mules," that will premiere in select theaters on May 2 and May 4. The movie will explore controversies in the 2020 presidential election.

"2000 Mules" also has an exclusive virtual premiere with movie screening and a live question-and-answer segment scheduled for May 7 at 8 pm EST. Tickets have gone on sale while DVDs are now available for pre-order, D'Souza announced.

The trailer on the film's website opens with various prominent media and political figures claiming that it was "the most secure election in American history."

"Really?" questions D'Souza. "This one mule made 53 trips to 20 drop boxes," Dinesh continues in the trailer. "He's not alone," he says as the video plays footage of individuals caught on camera stuffing ballot boxes across multiple locations.

"We tracked 2,000 mules making multiple ballot drops, leaving no fingerprints," D'Souza explains. The individuals can be seen in the video wearing gloves. "Snapping photos to get paid," D'Souza says, calling the sceheme "a coordinated ring of illegal vote harvesting in all the key states where the election was decided."

The movie's website also proudly displays a glowing endorsement from former President Donald Trump, who states on the page: "Highly respected Dinesh D'Souza, working together with Catherine Engelbrecht of True the Vote, just released a trailer to their new movie, '2,000 Mules,' that shows the world exactly how the 2020 Presidential Election was Rigged and Stolen."

"The movie exposes the lies of the Democrats, RINOs, and fake news [providers] who say it was the 'most secure election in history.' It was, perhaps, the least secure in history," the former commander-in-chief praises.

"The ballot box was stuffed, and stuffed like never before, and it's all on video. Ballots were trafficked and sold in a massive operation in each swing state."

"The evidence is so damning," Trump comments, asking: "[W]hat will the cowards who sat and did nothing about the stolen election say now? The way our votes were taken away is a disgrace to our nation. It must be fixed."

"Game over," says D'Souza at the conclusion of the trailer.