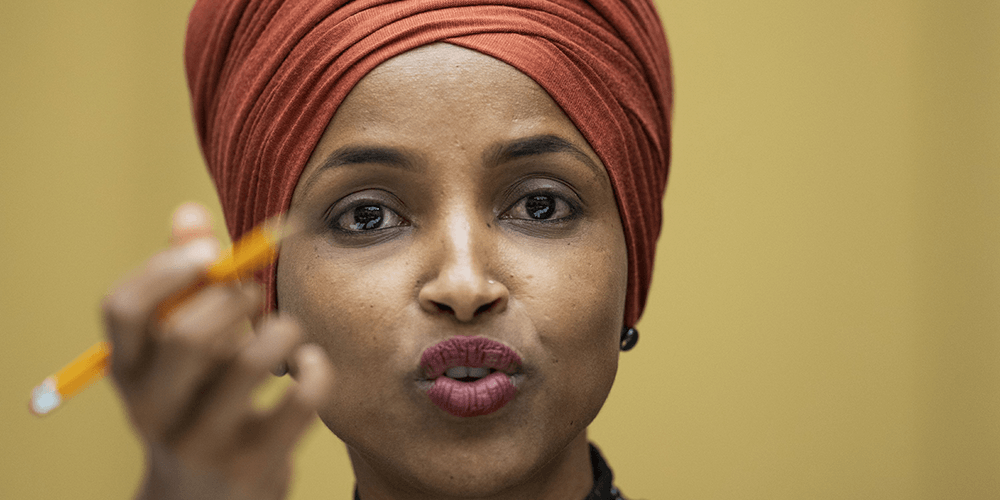 The bombshell video was done with the aid of insider Omar Jamal, who revealed mass voter fraud and shared with Project Veritas investigators details of the sophisticated planning that goes behind the pay-for-vote scheme.

The video features Liban Mohamed, an Omar-connected Ballot Harvester boasting about the number of absentee ballots in his car. Mohamed was recorded saying:

Under Minnesota law, a person other than the voter can have only up to three absentee ballots.

The investigation discovered three locations inside Ward 6, a ballot harvesting triangle, where Omar’s campaigners perform their illegal ballot harvesting operation: Riverside Plaza apartments, the seniors community at Horn Towers, and the Minneapolis Elections and Voter Services office at 980 E. Hennepin Ave., which functions as a voting and ballot drop-off location.

Speaking to Project Veritas, Hennepin County Attorney Jeff Wojciechowski told a journalist who recorded the conversation that the ballot harvesting being conducted was “Illegal, and we will be investigating.”

O’Keefe’s documentary presents witnesses who admit on camera that absentee ballots are being filled by “people who work for Rep. Ilhan Omar.”