The new PSA will be aired by outlets owned by Disney, Comcast, WarnerMedia, and Paramount. 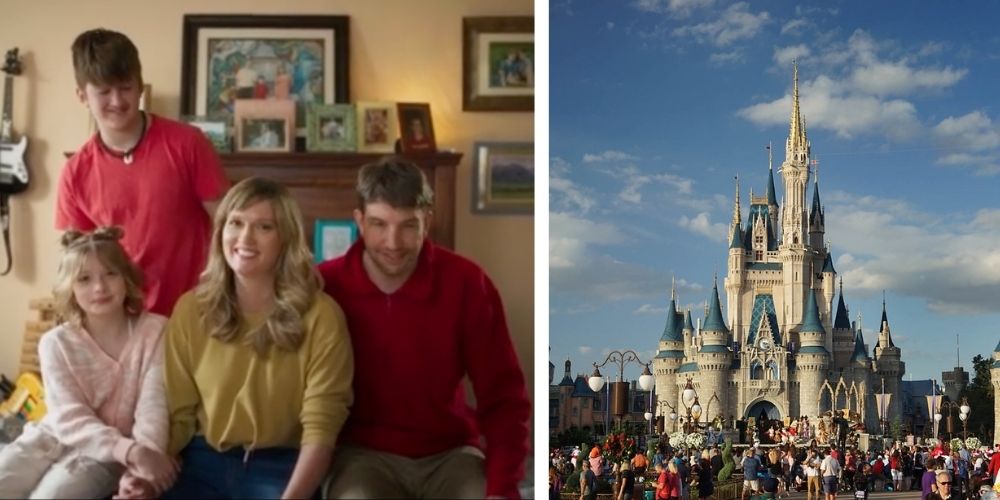 As tension continues to build between the Walt Disney Company and the state of Florida after their leadership recently passed anti-grooming legislation, Disney and other media corporations will be airing a new public service announcement from LGBTQ group GLAAD featuring a family with "a transgender" child.

The PSA will be aired on Disney-owned networks, as well as by outlets owned by Comcast, WarnerMedia, and Paramount, according to CNBC.

"If you've never met a transgender child before what I want you to know is that that child is no different than yours," Briggle says in the video. "They have the same hopes and dreams and deserve the same equality as yours does."

The video comes as a number of states have passed or are considering bills pertaining to biological male students competing in women's sports, and classroom instruction on sexuality and gender.

The most prominent bill is Florida's "Parental Rights in Education" bill, which prohibits teaching children in kindergarten through third grade about sexual orientation and gender identity through age-inappropriate instruction.

Opponents of the bill, including Disney, have called it the "Don't Say Gay" bill.

Disney has vowed to overturn the legislation, saying: "Our goal as a company is for this law to be repealed by the legislature or struck down in the courts, and we remain committed to supporting the national and state organizations working to achieve that."