Disney is doubling down on its Decision to film its live-action Mulan reboot in an area of China where that has been widely accused of putting Muslims in concentration camps. 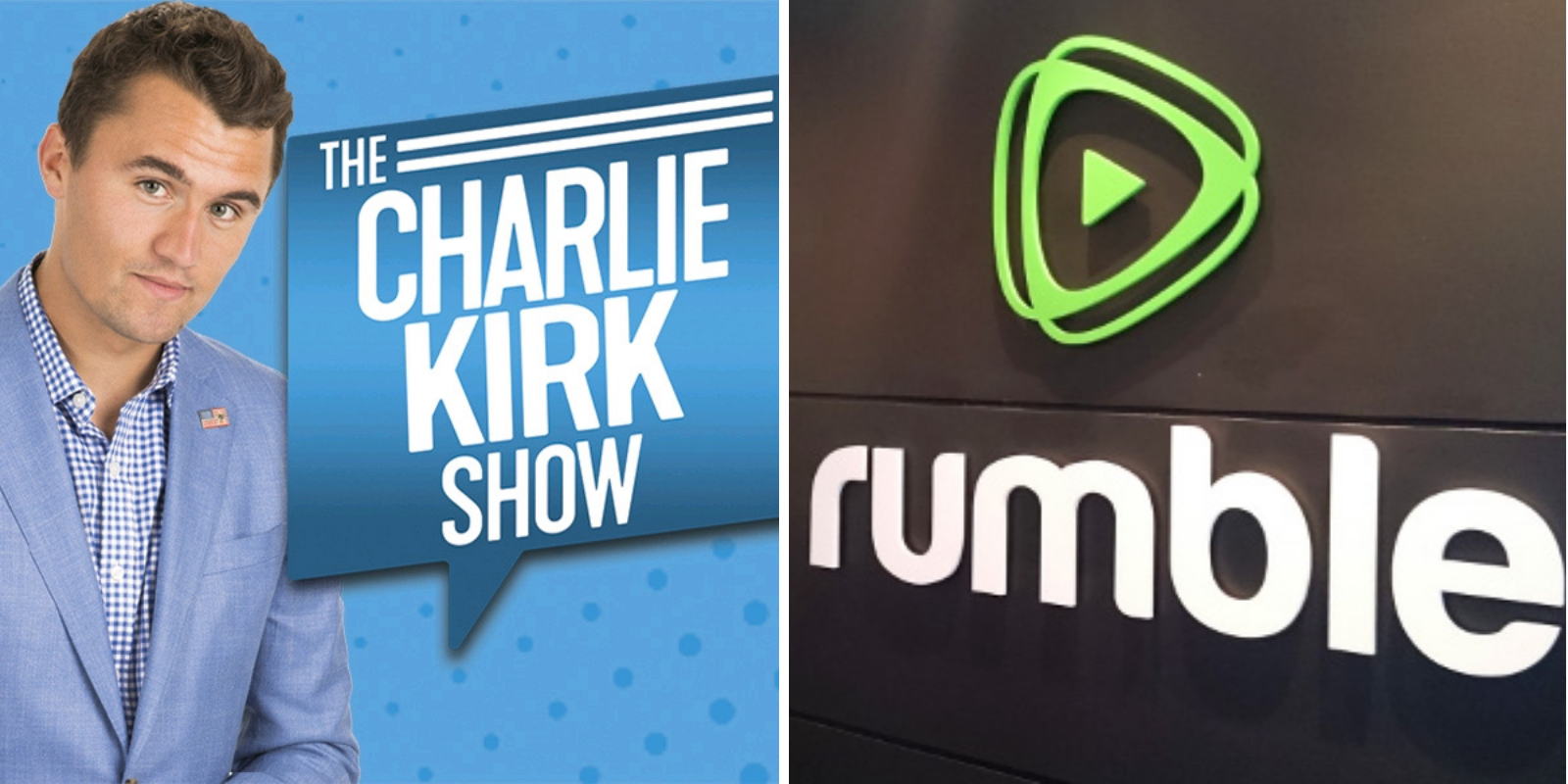 Disney is doubling down on its Decision to film its live-action Mulan reboot in an area of China where that has been widely accused of putting Muslims in concentration camps.

White House security advisor Robert O’Brien has accused China of running concentration campus for Uyghur Muslims in Xinjiang. The administration is considering declaring the activities in the area a “genocide.”

After facing criticism for not only choosing to film in the region, but also using the credits of the film to thank the Chinese Communist Party and other groups accused of perpetuating this atrocity, Disney is now saying it had to film there in order to ensure “authenticity."

“There are regulations that must be followed by all foreign film production companies wanting to operate in China. These companies are not allowed to operate independently and must partner with a Chinese production company which is responsible for securing all film permits,” Disney film studio president Sean Bailey, said in a letter, according to Business Week.

Bailey was responding to a letter was a response to an inquiry sent by members of British parliament asking why Disney would operate in an area guilty of such human rights abuses.

"The decision to film in each of these locations was made by the film’s producers to film in the interest of authenticity, and was in no way influenced or dictated by state or local Chinese officials," Bailey added.

Disney has not been consistent in recent years as to whether principle outweighs artistic necessity. In 2019 Disney’s then-CEO Bob Iger said that it would be “very difficult” to film in the U.S. state of Georgia after the state implemented a “heartbeat bill,” outlawing abortion after a fetal heartbeat can be detected.

“I think many people who work for us will not want to work there, and we will have to heed their wishes in that regard. Right now we are watching it very carefully,” said Iger.