Armen Parajian, 37, has been charged with eight counts of exposing genitals to a person under 16 years of age for a sexual purpose. 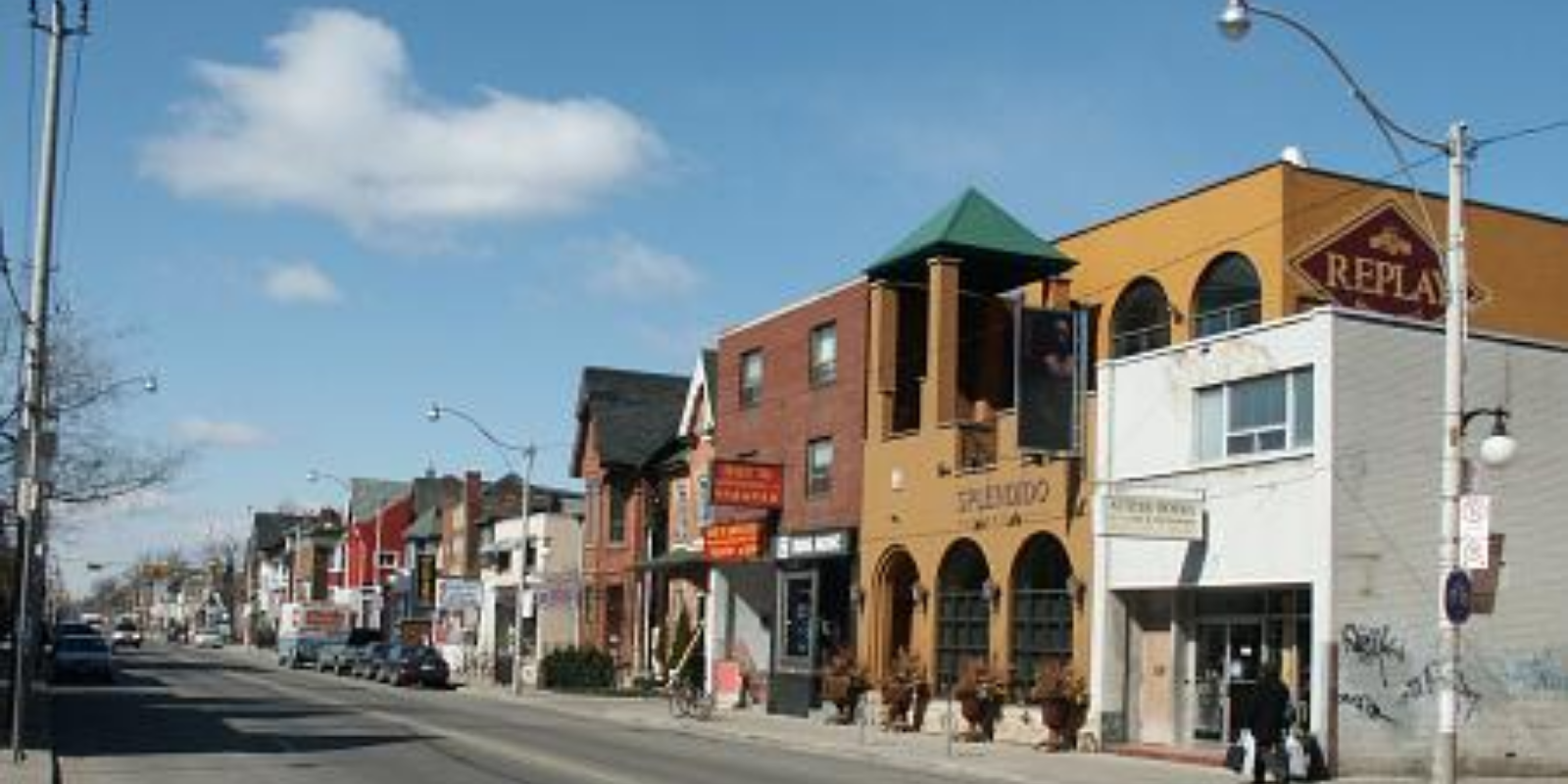 A doctor working in the Beaches area of Toronto has been arrested on May 26 and charged for alleged indecent acts he performed in front of and towards several young girls.

Armen Parajian, 37, has been charged with eight counts of exposing genitals to a person under 16 years of age for a sexual purpose, four counts of harassment and  two counts of committing an indecent act with the intent to insult or offend. His court appearance will be sometime in the month of Jun. 2021.

According to CTV News, Parajian has been confirmed to be a licensed medical doctor, and has been operating his practice legally in Toronto in the Durham Regional Cancer Centre, as well as at a clinic at the Queen St. E and Hammersmith Av. area, where most of the alleged incidents took place.

The College of Physicians and Surgeons of Ontario released the following statement:

"The College has just learned about the allegations against Dr. Parajian. We are working with the Court to understand the full details of the charges and whether any conditions of bail were set."

"We are limited in what we can share at this point, however we will continue to share as much information with the public as permitted under the Regulated Health Professions Act as we move forward."

This is an ongoing investigation, and as such, people who may have further information pertinent to the case are asked to please get in touch with Detective Constable Greg Yan by emailing 10779@tps.ca or by calling 416 808 5507.