Doctor proposes floating 'abortion boat' in the Gulf of Mexico

"When the decision became final, we said, 'We need to capitalize on this moment. This is now a reality,'" Dr. Autry said. 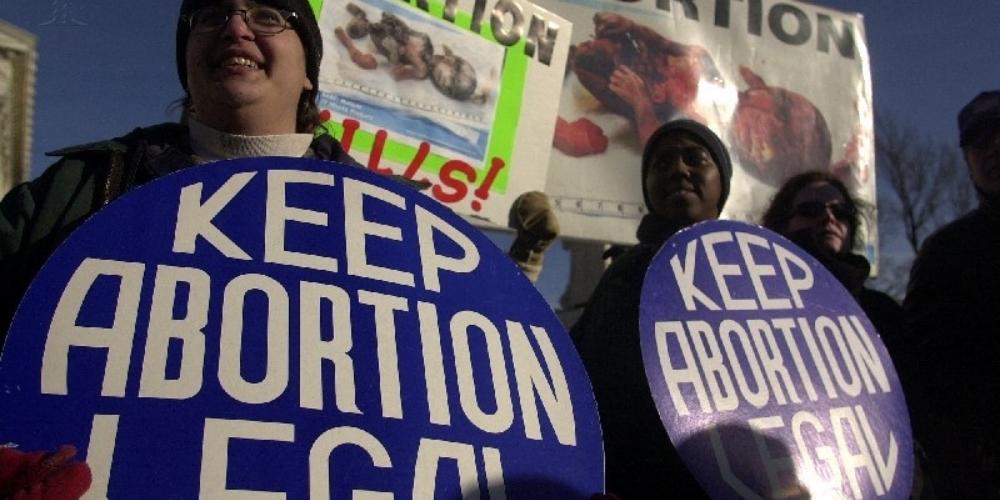 In the wake of the overturn of Roe v. Wade, pro-abortion activists have been scrambling to find a way around the restrictions on abortion in many of the southern states. One women’s doctor, Meg Autry, announced a new idea to The Washington Post: a floating abortion clinic.

Dr. Autry, an obstetrician, gynecologist, and professor at the University of California at San Francisco, wants to offer "surgical abortions and other reproductive health services" aboard a ship in the federal waters of the Gulf Coast, outside of the jurisdiction of states that limit abortions. Autry called the plan "an option for patients who don’t have other options."

To many, this idea sounds absurd. Satirical site The Onion even posted about it, prompting some to question whether the idea was real.

Autry has been contemplating the idea for several years, as pressure mounted from pro-life advocates to put limits on abortion in many states and ultimately to end federally legalized abortion.

"When the decision became final, we said, 'We need to capitalize on this moment. This is now a reality,'" Autry said.

Autry isn’t the first to think of such a concept to combat abortion bans. A Dutch organization, Women on Waves, has already put a similar approach into action. The group, created by physician Rebecca Gomperts, provides abortions in international waters off the coasts of countries that restrict the procedure. Its abortion ships have previously sailed to Mexico, Guatemala, Poland, Morocco, Spain and Ireland.

Now that the conservative majority in the Supreme Court has overturned Roe v. Wade, each state in the US can determine its own laws for abortion. After the Court’s June 24 decision, 16 states have banned or mostly banned the practice. Southern states are among the most restrictive, with new laws on the books in Texas, Louisiana, Mississippi, Alabama, Oklahoma, Arkansas and Tennessee. Florida passed a law blocking the procedure after 15 weeks, and Georgia has a six-week ban pending in the courts.

For those who live in those states, accessing an abortion would require one to travel to another state where it’s legal. A floating clinic, Autry said, would be "closer and quicker," for those that are not land-locked.

Depending on the size of the vessel, the clinic could serve at least 20 patients at little or no cost per day, Autry stated as a goal. The proposed services include surgical abortion up to 14 weeks, as well as contraception and testing for sexually transmitted infections. Neither contraception nor STI testing is illegal in any U.S. state.

It is "a huge venture" expected to cost around $20 million to get up and running, Autry said. Her nonprofit has begun to collect donations.