Dogecoin TANKS after Musk calls it a 'hustle' on SNL

On Saturday night after Musk's appearance on SNL, Musk appeared on a skit where they were talking about, and making fun of, the cryptocurrency Dogecoin. This caused prices of Dogecoin to drop precipitously. 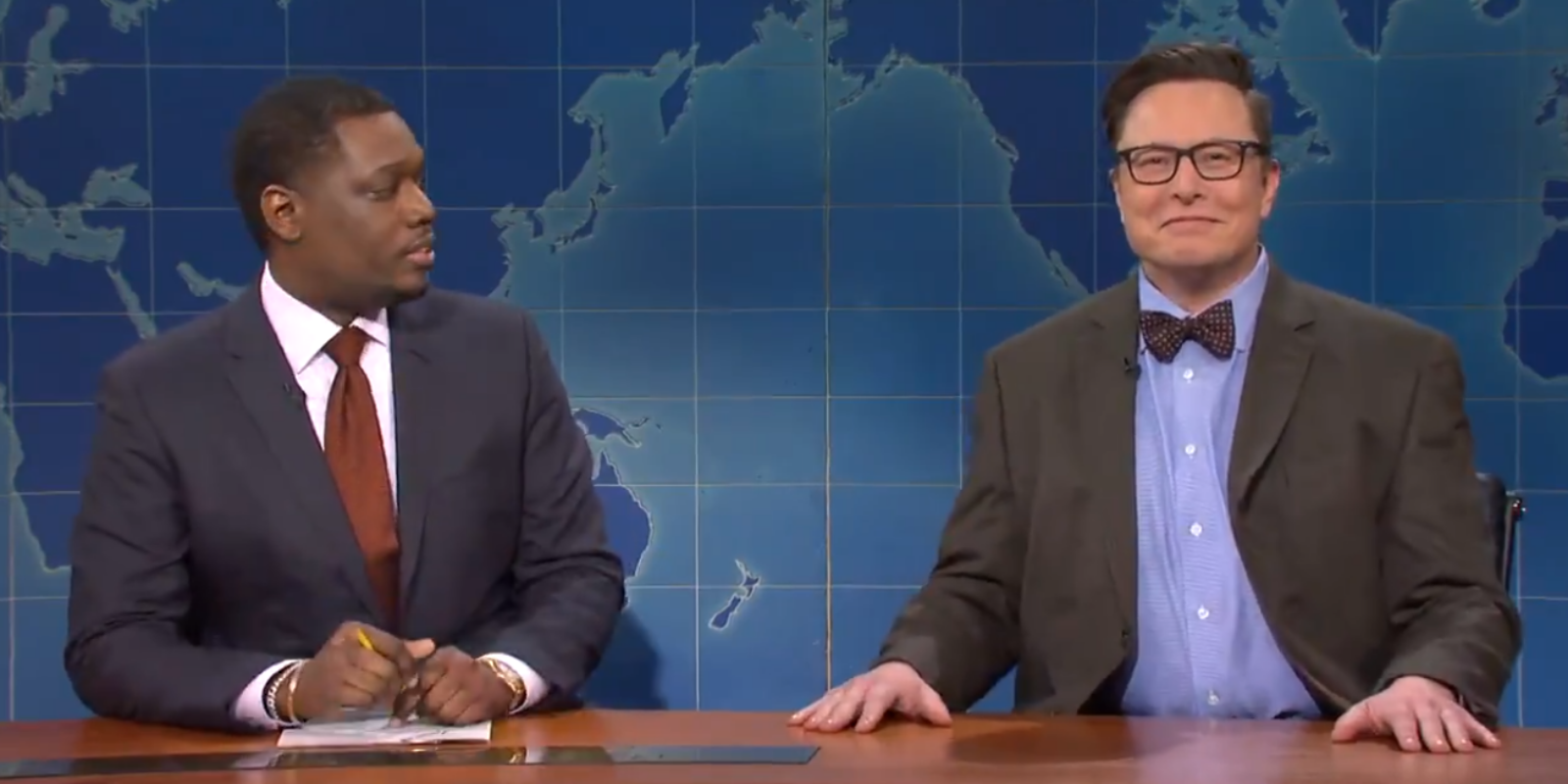 On Saturday night after Musk's appearance on SNL, Musk appeared on a skit where they were talking about, and making fun of, the cryptocurrency Dogecoin. This caused prices of Dogecoin to drop precipitously.

Trading app Robinhood apparently had such high levels of activity on the app at the time, it overwhelmed the servers and trading was temporarily suspended while they worked on the problem.

In perfect irony, Musk had previously confronted Robinhood's CEO on a livestream in January of 2021 for what he thought was inappropriate action on Robinhood's part when they stopped the buying of certain stocks.

The two were acting on the "Weekend Update" segment of SNL, a long-standing satire news show included within SNL since decades ago. Musk, the "Dogefather", brought up the subject.

"What is dogecoin?" asked Michael Che, the SNL actor who plays the anchor in the skit.

"Well, it actually started as a joke based on an internet meme, but now it’s taken off in a very real way."

"OK, but what is dogecoin?"

"Well, it was created in 2013 and has a circulating supply of 117 billion coins, of which 113 billion have already been mined,"

"All right, cool. So what is dogecoin?"

Actor Colin Jost joined the skit also asking the same question over and over The three continued back and forth until Che has his eureka moment and says "ok, so it's a hustle!

"To the moon!" Musk then shouted. Ironically, this is a catchphrase used by Dogecoin investors who wanted Dogecoin to reach $1.

What actually happened was the reverse. Dogecoin plummeted all the way down to 44 cents per share, closing at 40% off from its previous high of 70 cents.