Investigators are not limiting their manipulation search to the Redditors, however. 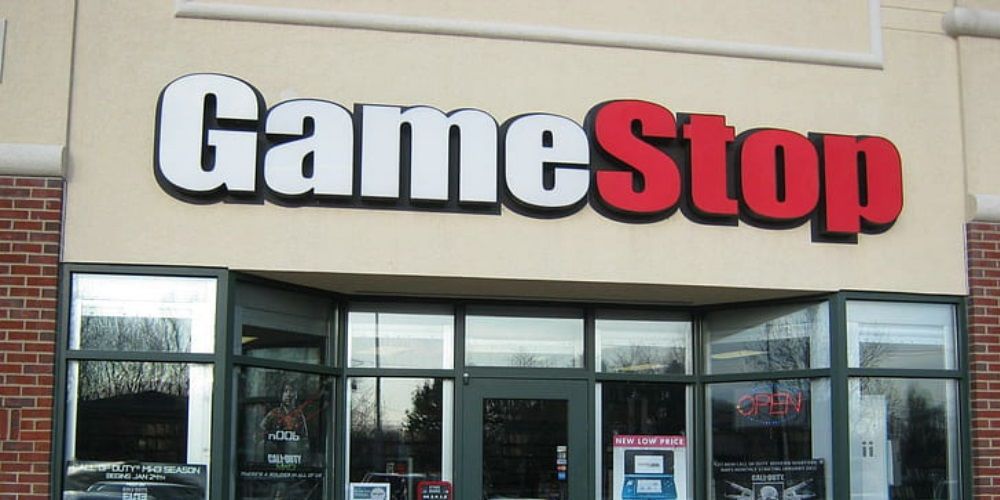 The US Department of Justice is investigating whether "market manipulation" of GameStop stocks fueled the sudden rise in its stock prices, The Wall Street Journal reports.

The stock prices of GameStop skyrocketed from $20 to $483 in just two weeks beginning in January when a number of Redditors on the subreddit r/WallStreetBets realized that the stock was being heavily shorted. The Redditors mass-invested in the stock, driving up the price, in what is known as a "short squeeze." The rise in stock prices ended up costing hedge fund short sellers billions of dollars.

Now, the Justice Department is investigating whether this was, in part, a result of fraud.

Some commentators argued that the actions of the Redditors could be classified as a "pump and dump" scheme. Such a scheme involves a coordinated effort to jack up the price of a stock, typically through the spreading of false information, after the coordinators of the scheme purchase large amounts of the stock. After the price rises, the coordinators of a pump and dump scheme would suddenly sell off all of their stock, triggering a large sell-off and costing victims of the scheme their investments.

Linking the Redditors to a pump and dump scheme could face some roadblocks, however. To start, while it would be relatively easy for investigators to discover who invested in the stocks, it would be much more difficult to link them to an intent, as the posters on Reddit are largely anonymous.

It is also questionable whether the stock surge itself could legally constitute a pump and dump. Many of the people who purchased GameStop shares expressed an intention to hurt hedge funds, but that itself does not constitute fraud as it did not involve spreading false information about the stock. Many of these investors also refused to sell even as the stock price soared, whereas pump and dump schemes necessitate a "dump" of the stock to make money.

Others have also commented that the price surge was not coordinated enough to constitute a pump and dump. Pump and dumps typically involve a small group of investors coordinating the scam, while the Redditors constituted a loose network of small investors with varying reasons for investing in GameStop.

Investigators are not limiting their manipulation search to the Redditors, however. Robinhood, which infamously banned their users from purchasing stocks in GameStop, among other securities affected by short squeezes, is also under investigation for their conduct during the price surge. The SEC is currently investigating Robinhood and the company has been issued subpoenas from federal prosecutors.

The House Financial Services Committee and the Commodity Futures Trading Commission are also conducting investigations into the short squeeze.