DOUBLE-SPEAK: Orwell's '1984' to be retold from feminist perspective

The new version, to be written by Sandra Newman, with events will told from Julia's point-of-view, is unlikely to add to the existing work, and can only stand to be a comment on it from the perspective of the 21st century West. 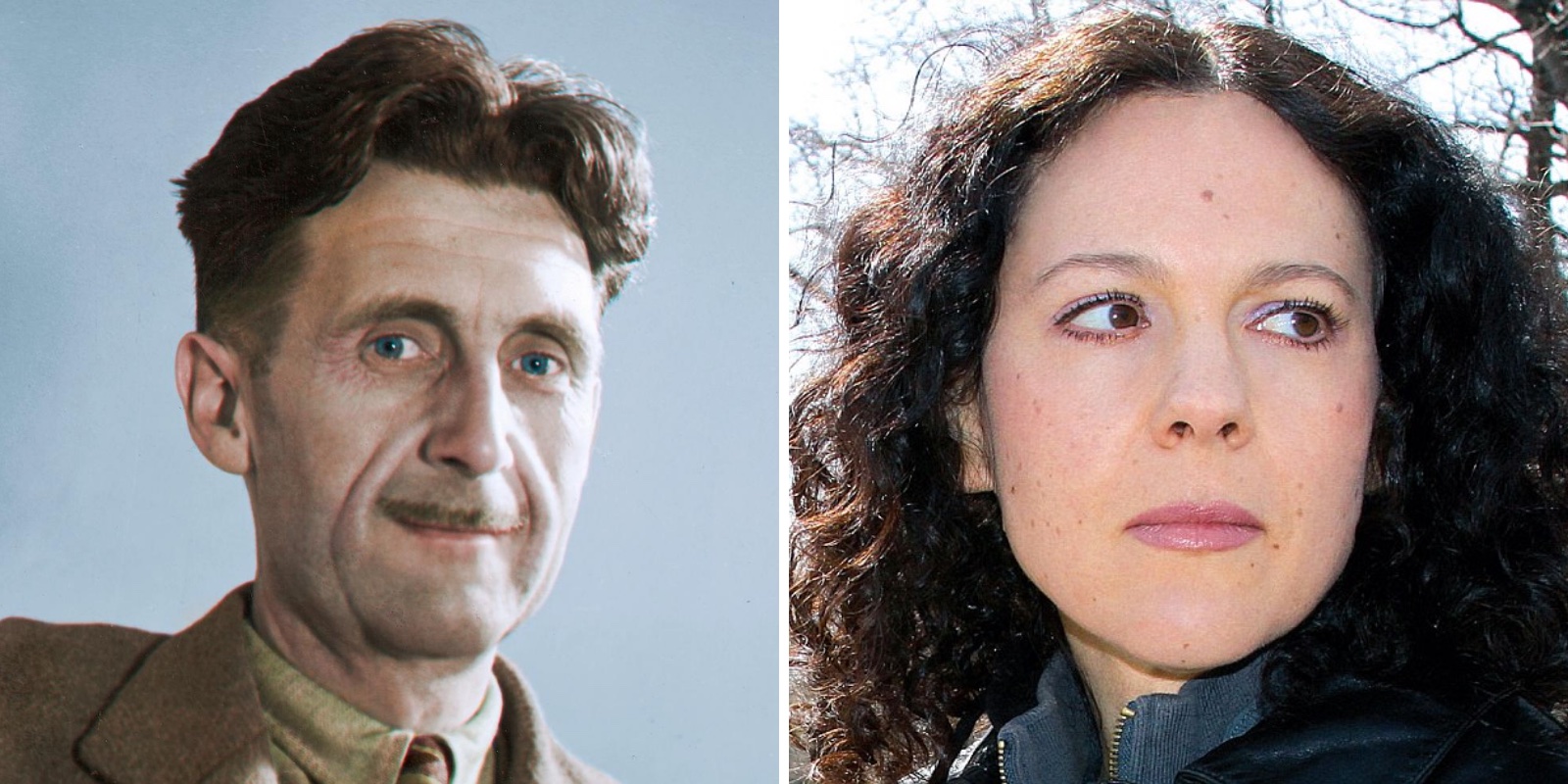 George Orwell's classic novel Nineteen Eighty-Four will be retold to comply with a feminist social justice narrative. Instead of being told from the perspective of Winston Smith, the man at the center of the story, who finds himself trapped by authoritarian power, groupthink, and generally unable to live freely either in his life or in his mind, the story will be told from the perspective of Julia, his lover and betrayer.

The new version, to be written by Sandra Newman, with events will told from Julia's point-of-view, is unlikely to add to the existing work, and can only stand to be a comment on it from the perspective of the 21st century West. The contemporary understanding of authoritarianism, double-speak, and thought police is that, essentially, and according to the educated classes, there's nothing wrong with it. In fact, these things are being promoted.

Definitions are consistently changed to suit the narrative of the elite, educated, progressive class. Their rulings on biological sex, race, and the relative essentialism of each is what dictates educational standards and discourse. When modern Winstons push back, they are squashed. It is the Julias of the world who dabble with the idea that they are free while really being entirely manipulated, that rule our culture.

Newman writes of the beginning of the illicit affair between Winston and Julia. "It was the man from Records who began it, him all unknowing in his prim, grim way, his above-it-all oldthink way. He was the one Syme called 'Old Misery,'" according to The Guardian.

The Orwell estate had wanted a retelling from a feminist perspective for some time, and were happy to hear that Newman was taking on the challenge. Newman, they said, "proved to be the perfect fit."

Publisher Granta is all on board with the new re-telling, saying that the Julia character, in Newman's imagination, has a "far better" understanding that Winston does of life in Oceania, and "is essentially happy with her life." This is in line with Orwell's telling, which is that she had a much easier time living within the restrictions than Winston did.

From Julia's perspective, Newman writes, "Comrade Smith was his right name, though 'Comrade' never suited him somehow. Of course, if you felt foolish calling someone 'Comrade,' far better not to speak to them at all."

If Granta, the Orwell estate, and Newman wanted to write about a woman who complies with the powerful elites up to and including betraying a man she purported to love, there was no need to dig into an old classic to do it. This kind of story is one that is ready-made from 21st century.

Newman's most recent work is one which sees all men disappear from the world. It's called The Men. The new Nineteen Eighty-Four is one of a series of books that are "feminist retellings of classic stories." These include retellings of the Trojan war with women at their center, along with the Iliad, a novel about Shakespeare's wife, and stories about the women whose lives "overlapped with Jesus," according to The Guardian.

There is a feeling in arts and culture that in order to establish a female narrative the old stories must be redone and told from the perspective of women. Instead of creating new stories with women at their centers, based on women's experiences and narratives that stem from those experiences, old stories are remade to center women.

The way to tell women's stories is not to modify or change existing stories, but to create stories that are a reflection of lived experiences. The women who write these stories would be loathe to say that women's lives are lived in reaction to, or in relief of, men's lives. Yet, by recreating men's stories to feature women, that's exactly what they are doing.

The Orwell estate is not a creative body and has no business seeking to modify existing classics by the author, or tell them in some new light, but to preserve and promote the existing work. Nineteen Eighty-Four is a glimpse into our fears of what an authoritarian state in the West could look like, where people are deprived of their liberties, told what to think, and how to express themselves. In Orwell's novel, community is fractured until there is no human being anyone can trust, and all must turn their faith to the government.

That account does not need to be altered, modified, or mitigated. To do so is contrary to the book and its narrative. We must know the horror that existed in the words Orwell wrote, we must be aware of what danger lies before us, and not use it as a means to establish a new narrative that, but its very premise, seeks to undue the old one.