Fauci recommends mandating masks if people refuse to wear them

"people are not wearing masks, then maybe we should be mandating it." 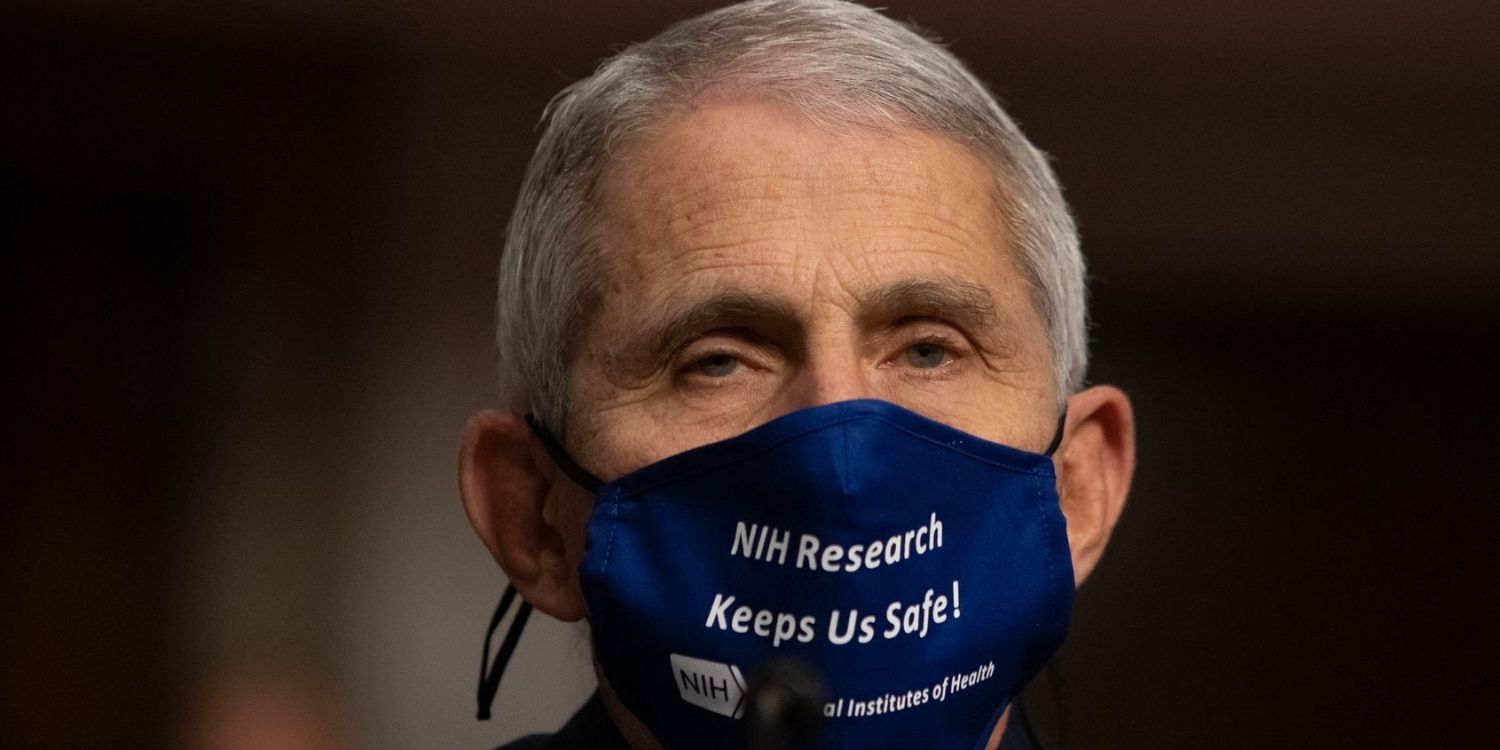 Dr. Fauci told CNN on Friday evening that if "people are not wearing masks, then maybe we should be mandating it." The infectious disease expert is on the record in September as being against a mask mandate, telling media it "probably would not work," citing difficulties with enforcement.

His stance has now seemingly changing as his new comments come on the same day as the U.S. reached the highest daily COVID-19 case count since the pandemic began. Cases are rising in 32 states and stagnating in 17 more. The University of Washington's Institute for Health Metrics and Evaluation said the country was entering a winter surge as new infections passed 75,000 in a single day on Friday.

Dr. Fauci did repeat his concerns around enforcement. "There's going to be a difficulty enforcing it, but if everyone agrees that this is something that's important and they mandate it and everybody pulls together and says, you know, we're going to mandate it but let's just do it, I think that would be a great idea to have everybody do it uniformly," he said.