More than a dozen have already fallen ill. 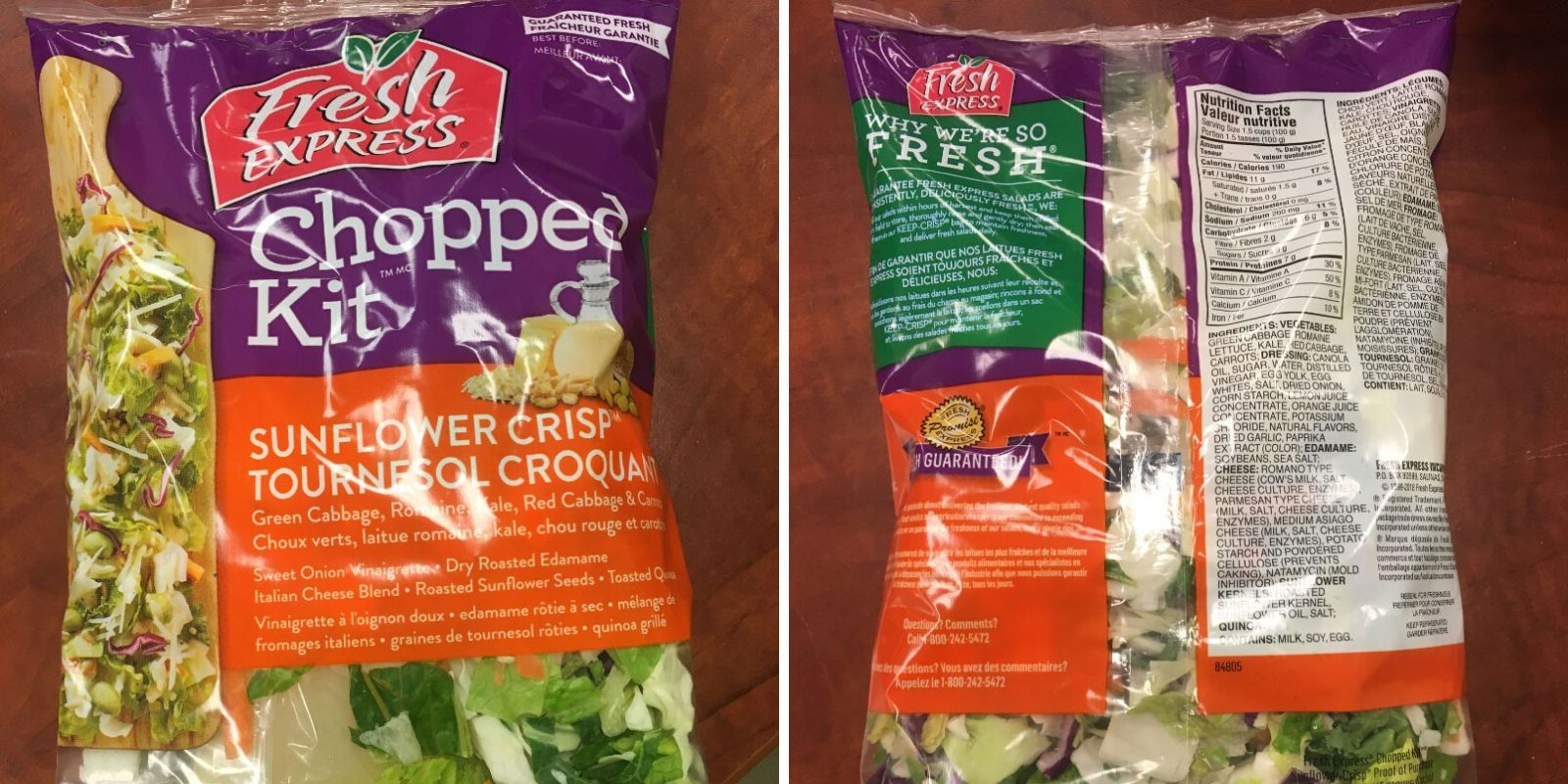 According to the CTV, more than 16 individuals have gotten ill due to E. coli O157:H7 so far.

“Four individuals have been hospitalized. No deaths have been reported,” the PHAC notes. “Individuals who became ill are between 11 and 73 years of age. The majority of cases (62 percent) are female.”

The agency is warning consumers not to eat any products that have a best before date leading up to Dec. 7, 2019 with a lot code beginning with the letter ‘Z,’ indicating ‘Salinas’ as a source of Romaine lettuce.

If you have gotten ill after consuming the product, the CFIA recommends you visit your doctor.