The age of those arrested range from 17 to 49 and included five men and three women. 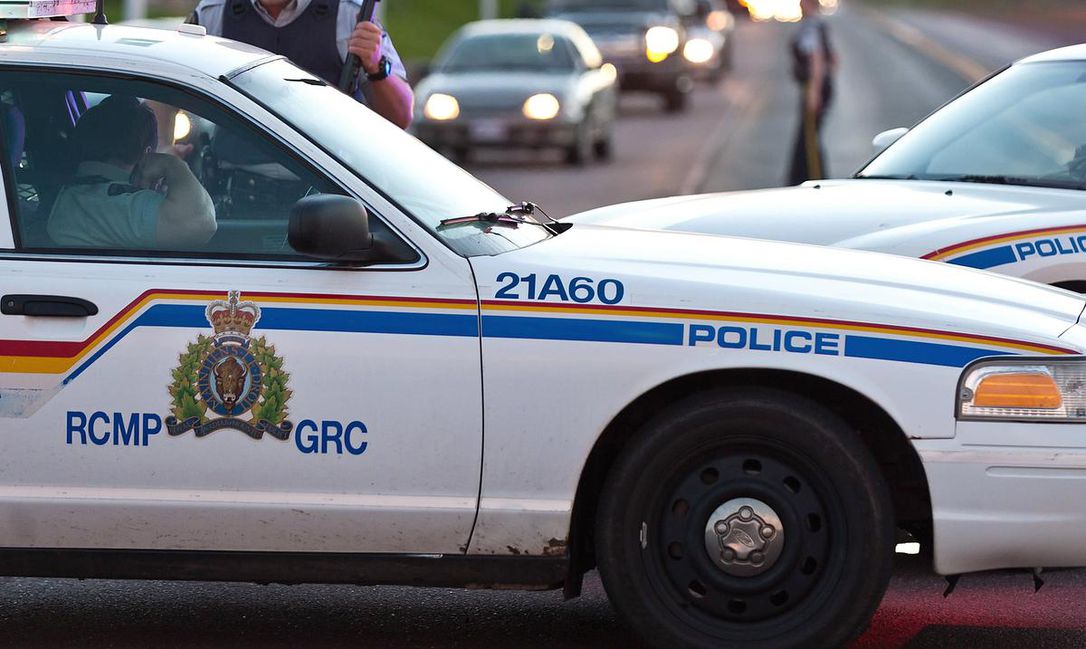 Eight people have been arrested, as well as drugs, cash, and several firearms following a joint investigation that involved members of the Codiac Regional RCMP, the New Brunswick RCMP’s West District, Southeast District, and specialized units, as well as the Fredericton Police Force, and the Woodstock Police Force.

The investigation began in early 2019 and search warrants were executed by August.

According to an RCMP news release, early on August 28, police executed five search warrants at residences on Dominion Street, Donovan Terrace and Lester Avenue in Moncton, as well on Homestead Road in Steeves Mountain and Cedar Circle in Douglas.

Police believe the drugs that were seized during the searches are methamphetamine and cocaine.

The age of those arrested range from 17 to 49 and included five men and three women.

Only one man has been held in custody and appeared in court, with the others being release. However, four will be appearing in court at later dates.

“On August 29,” reports New Brunswick RCMP, “Jesse Todd Logue appeared in Moncton Provincial Court and was charged with two counts of drug possession for the purpose of trafficking. He has been remanded into custody and is scheduled to return to court on September 3 at 9:30 a.m.”

The names of the other alleged drug traffickers have no yet been revealed as this is an ongoing police investigation.