Elizabeth May doesn’t know her own separatist star candidate

Elizabeth May went to bat for her star candidate on Wednesday, stating that he was not a separatist, even though he had clearly said he was in an earlier radio session. 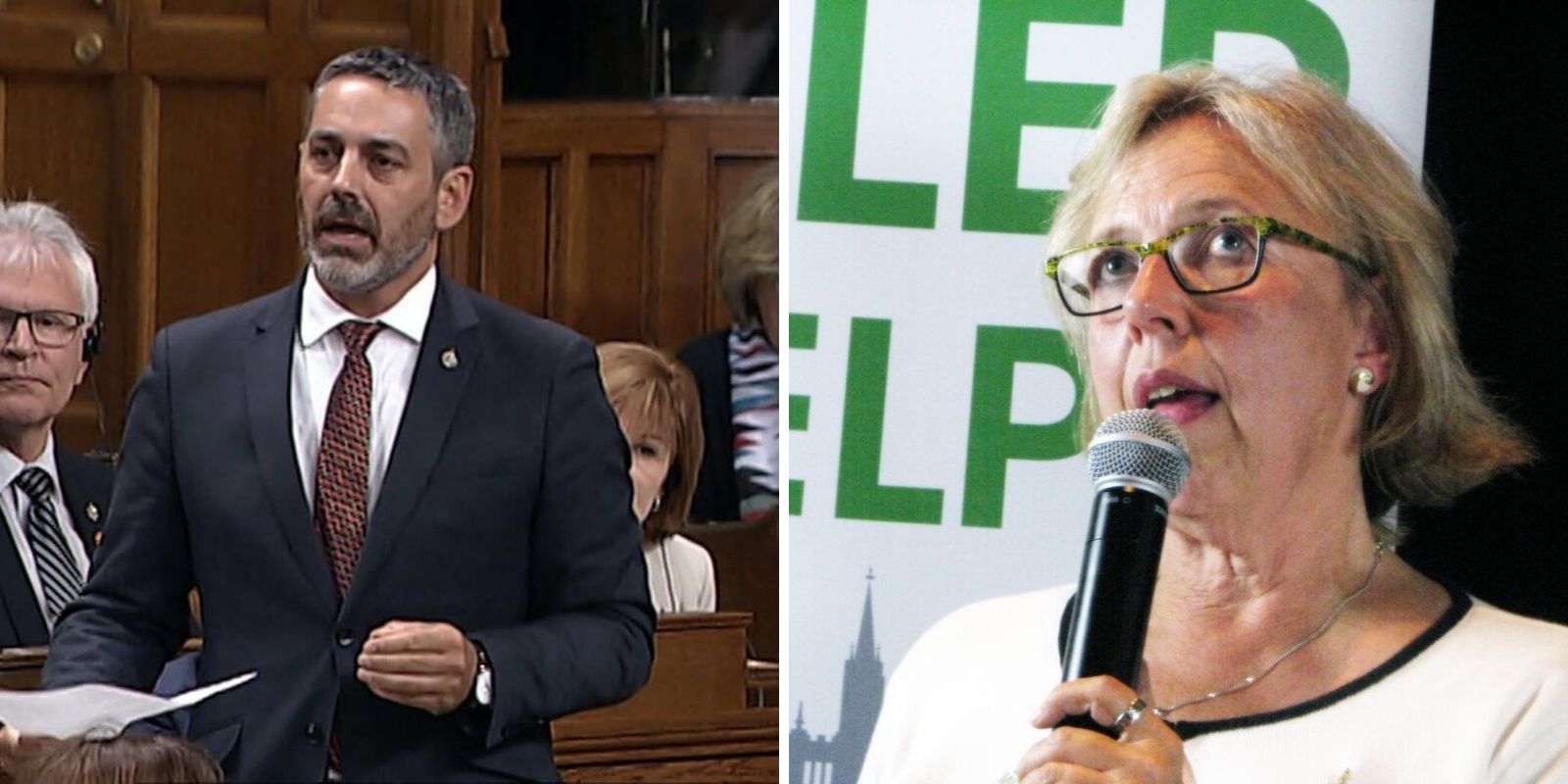 Elizabeth May went to bat for her star candidate on Wednesday, stating that he was not a separatist, even though he had clearly said he was in an earlier radio session.

“Let’s separate as fast as possible,” Nantel said. “But as long as we are here, let’s defend Quebec in the Canadian context.”

“He is not a separatist; he’s a strong Quebecer within the context of Canada,” Elizabeth May said.

Now that candidate has proven her wrong beyond a shadow of a doubt.

According to the CBC,  Pierre Nantel stated: “Of course I’m a sovereignist, everyone knows, and that’s always been the case.”

Here is the catch, Pierre does not plan to separate this election. Instead, he views it as a referendum on the climate. While the candidate may refuse to bring up separatism in the 2019 cycle, the overall views put forward place Nantel directly against May’s previous comments, including that no separatist would be allowed to run under the Green banner.