Green Party leader Elizabeth May is encouraging Justin Trudeau to try and work with other parties to form a minority government should the need arise in October 2019. 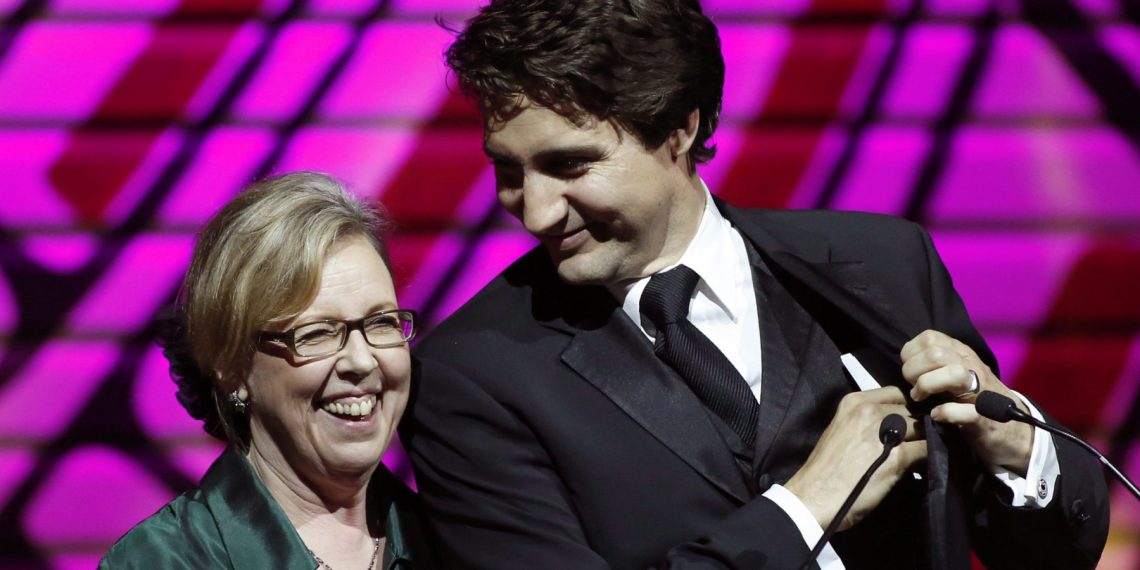 Green Party leader Elizabeth May is encouraging Justin Trudeau to try and work with other parties to form a minority government should the need arise in October 2019.

“You can’t do that without talking to  each other and figuring out what do we have in common here, with whom do  we have the most in common? How do we make this work so the people of  Canada feel that the way they cast their votes has resulted in the  parliament they want,” said May.

May announced her intentions during a podcast with Huffington Post Canada.

Currently the Conservative Party of Canada are leading national polls after popular opinion regarding the Liberals has plummeted.

She cites electoral reform as one of the conditions the Liberals would have to meet for her support.

“Whether we make it a condition or just  through persuasion or just through popular support, whatever it takes,  we really do need to shift through a system of voting where the way the  Canadian public votes is the way the Canadian Parliament is formed after  the election,” said May.

The announcement comes shortly after the Green Party was able to secure another MP during the Nanaimo-Ladysmith British Columbia byelection.

Paul Manly was able to 37.26 percent of the vote, defeating NDP candidate Bob Chamberlin as well as Conservative John Hirst.