"If Canadian government is suppressing peaceful protests, that's where fascism lies & cartoonist is just a shill." 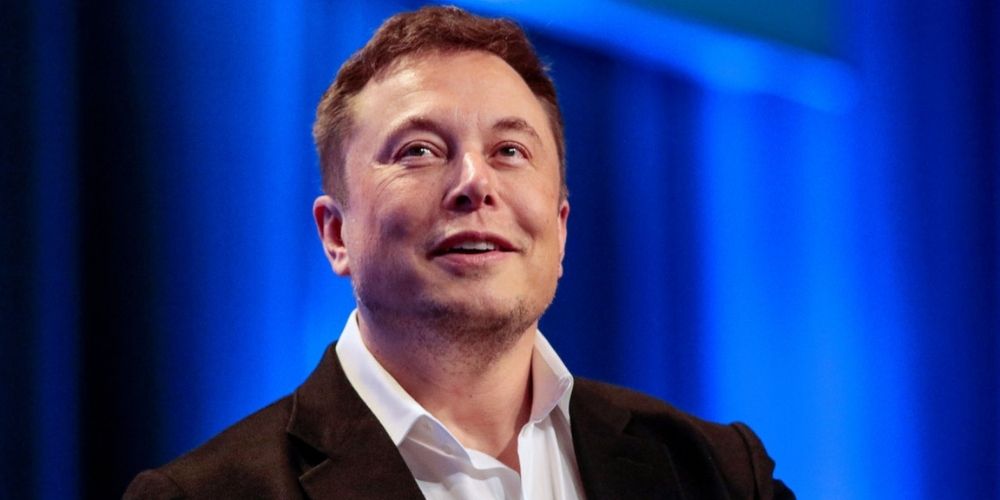 The political cartoon, posted to Twitter by cartoonist Michael de Adder, depicts trucks on a road with their trailers emblazoned with the word "fascism," along with the word "supply chain" written at the bottom of the illustration.

Liv Boeree responded to the post, writing: "If you’ve ever wondered what propaganda in 2022 looks like, this is it - a Washington post cartoon about the Canadian truckers protesting for their right to make decisions about their own health. And yet this cartoonist labels *them* the fascists."

In response to Boeree, Musk wrote: "If Canadian government is suppressing peaceful protests, that's where fascism lies & cartoonist is just a shill."

Posted with the tweet was a photo of a man dressed for rain, watching a TV that predicts rain in the forecast, while the background depicts a sunny day.

Musk has tweeted many times in recent days in support of the trucker convoy, writing at one point, "Canadian truckers rule."

Musk also slammed Trudeau for referring to the trucker convoy supporters as a "fringe minority." Musk said Sunday on Twitter: "It would appear that the so-called 'fringe minority' is actually the government."

The trucker convoy plans to stay in Ottawa until the Prime Minister Justin Trudeau's government lifts vaccine mandate requirements for the trucking industry. The convoy came about after a decision by the Trudeau Liberals to reverse exemptions for truckers crossing the US-Canada border.

The Trudeau Liberals made it clear two weeks ago that truckers entering Canada would require vaccination against COVID-19.

A trucker told The Post Millennial he's here "because I wanna fight for the freedoms of Canada and my grandchildren and my kids."

Given the opportunity to speak to Trudeau, the trucker stated: "I would ask him if he's gonna listen to the people and let the people have a choice because we don't have a choice in his legislation."