"The groupthink among major media companies is more troubling. There should be more dissent." 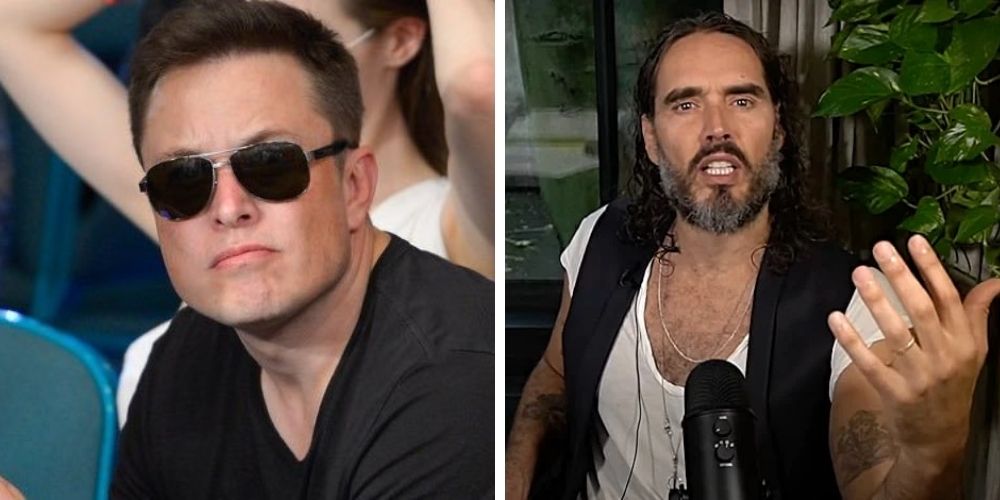 Billionaire and Tesla CEO Elon Musk defended Comedian Russell Brand Friday, after The Independent and The Telegraph launched a cancel culture campaign against the British comic.

Replying to the outlet, Musk tweeted: "With so many mainstream media companies saying Russell Brand is crazy/dangerous, I watched some of his videos. Ironically, he seemed more balanced & insightful than those condemning him!"

"The groupthink among major media companies is more troubling. There should be more dissent," he continued.

This news comes as Brand responds to extreme allegations from corporate media. The Telegraph has branded him a "conspiracist," while The Independent claims that he is an "alarmist" who has gone from "stardom to peddling YouTube conspiracy theories," and asks what Brand "has to gain."

The Telegraph says that "Brand never clearly nails down his own views, 'discussing' conspiracies, so as to skirt accusations of being a conspiracist. He is helped somewhat by those who still associate him with his cheeky Noughties screen persona and former marriage to pop star Katy Perry, as well as his quest for wellness – the subject of another of his YouTube channels – and faithful practise of yoga and veganism, all of which obfuscate possible sightings of tin foil hats."

The Independent claims that "The popularity of Brand’s videos is a testament to just how disillusioned many people are with mainstream media, and just how eager they are for open, defiant skepticism." As a result of his popularity, Brand is now the subject of a cancel culture campaign.

Brand addressed and debunked all the allegations in his most recent video, where he also reveals the wealthy foreign donors who have a political incentive to use the outlets are attack dogs for contrarians.