Elon Musk challenges United Nations over criticism of his wealth

On Saturday, Elon Musk responded to the United Nations World Food Program (WFP)'s challenge for him and other billionaires to step up on Tuesday to "help end world hunger." 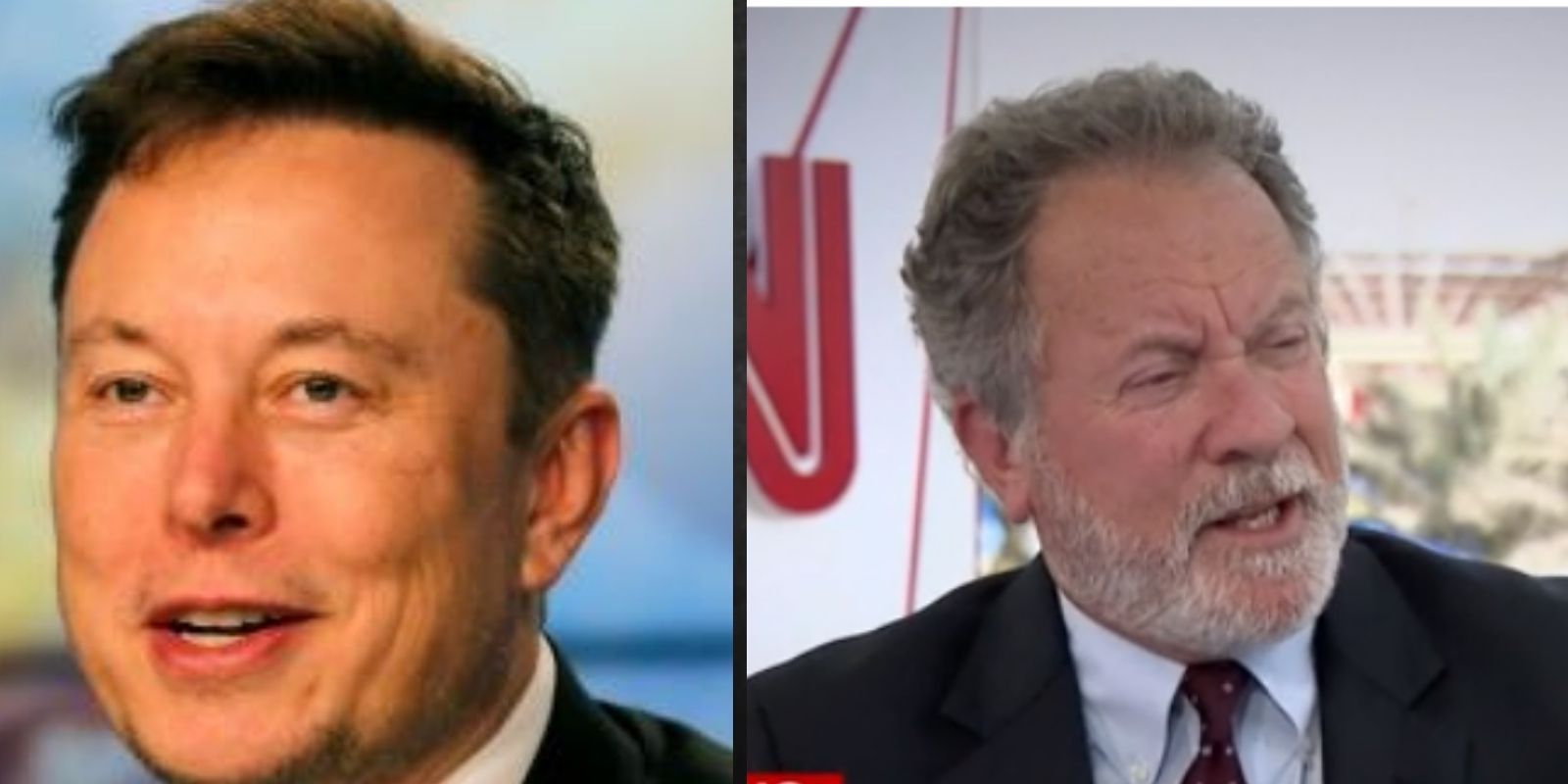 On Saturday, Elon Musk responded to the United Nations World Food Program (WFP)'s challenge for him and other billionaires to step up on Tuesday to "help end world hunger."

"If WFP can describe on this Twitter thread exactly how $6B will solve world hunger, I will sell Tesla stock right now and do it. But it must be open source accounting, so the public sees precisely how the money is spent," said Musk on Twitter.

Musk insisted on "open source" accounting, meaning that the books would have to be open to the public, to ensure complete transparency.

Musk and other billionaires have been heavily investing in expensive space missions recently, which has caused some to ask if that money wouldn't be better spent on things like solving world hunger, apparently including the UN WFP.

Five hours later, David Beasley himself, the director of the WFP, replied to the tweet:

"Headline not accurate. $6B will not solve world hunger, but it WILL prevent geopolitical instability, mass migration and save 42 million people on the brink of starvation. An unprecedented crisis and a perfect storm due to Covid/conflict/climate crises."

In other words, the $6B Beasley is asking for wouldn't actually solve world hunger. It would only go as far as temporarily solving a specific crisis the world is facing right at this moment.

During Beasley's Tuesday Oct. 26 interview which he gave to CNN's "Connect the World", he made a "one-time" plea for billionaires to give a small part of their wealth to help solve world hunger. “Six billion [dollars] to help 42 million people that are literally going to die if we don’t reach them. It’s not complicated,” stated Beasley.

Beasley had previously called for $600 million specifically to help stave hunger off just within the nation of Afghanistan.