Musk's tax bill for 2021 is set to be the highest individual single tax payment in the US ever. 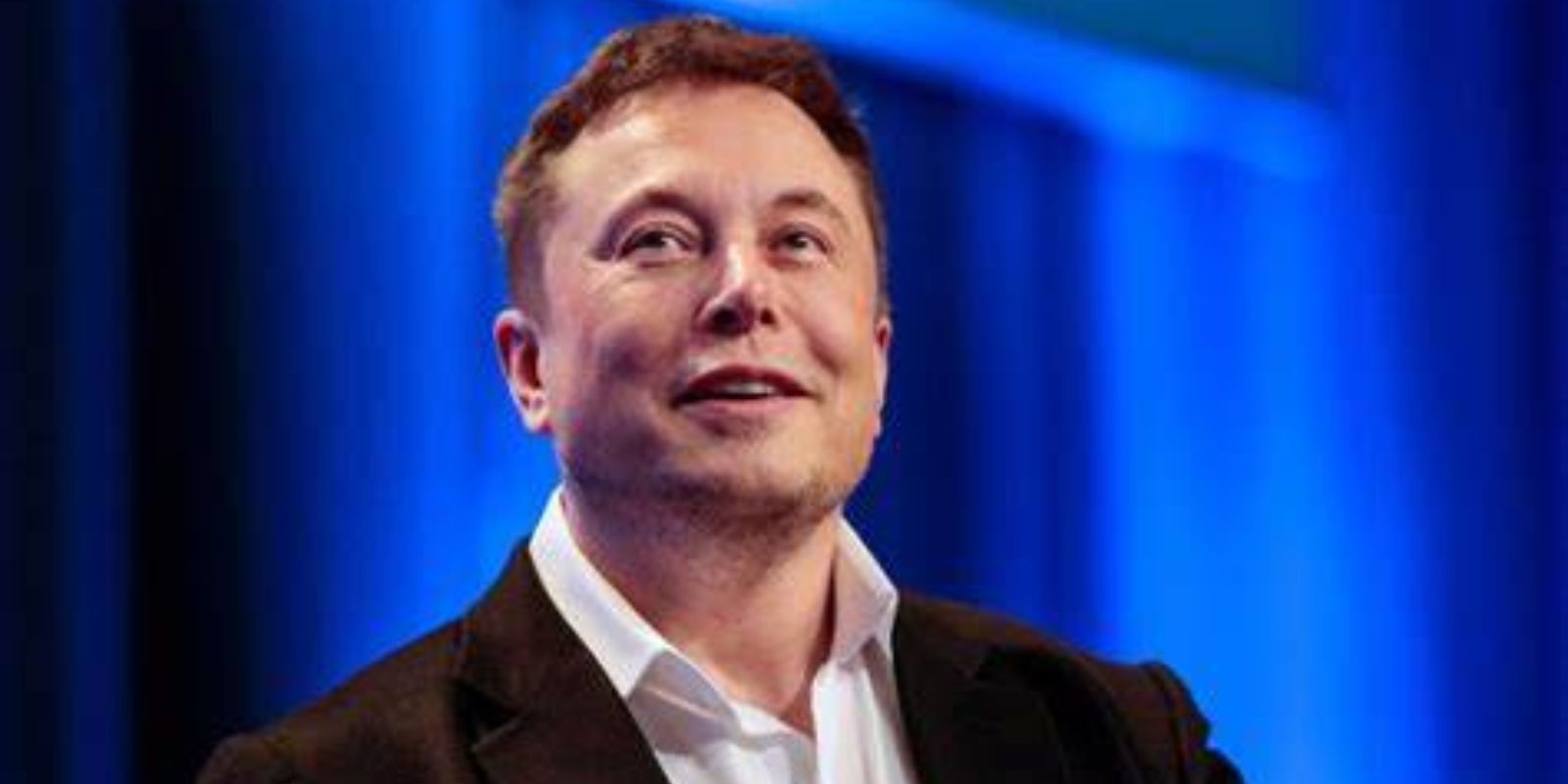 SpaceX and Tesla founder Elon Musk reported on social media that he will have to pay over $11 billion in taxes this year, after adding things up. This after Senator Elizabeth Warren slammed him for being a "freeloader" and not paying enough in taxes.

Musk's tax bill for 2021 is set to be the highest individual single tax payment in the US ever, says Bloomberg. Bloomberg goes on to say that the huge number is likely due to the fact that Musk will almost certainly exercise several options due to expire soon.

"The unusually high levy comes after Musk exercised almost 15 million options and sold millions of shares to cover the taxes related to those transactions. That was following a Twitter poll last month when he asked followers whether he should sell 10% of his stake in the electric carmaker, whose shares have rocketed more than 2,300% over the past five years," Bloomberg wrote.

Sen. Warren had previously called Musk "the world's richest freeloader," to which Musk responded in kind, calling her "Senator Karen" and saying she was projecting, while asking if she is "really someone we want as a  US senator."

After Musk's insult of "Senator Karen," MSNBC's Joy Reid got in on the action, claiming that Musk was "…misappropriating black vernacular for misogynistic purposes" by using the term.

Reid and Warren spent nearly an entire segment slamming Musk. Reid said "So for so many reasons, being a freeloader and a selfish and disrespectful one and for misappropriating black vernacular for misogynistic purposes, Elon Musk is the absolute worst."