"I am increasingly convinced that corporate ESG is the Devil Incarnate," Musk said. 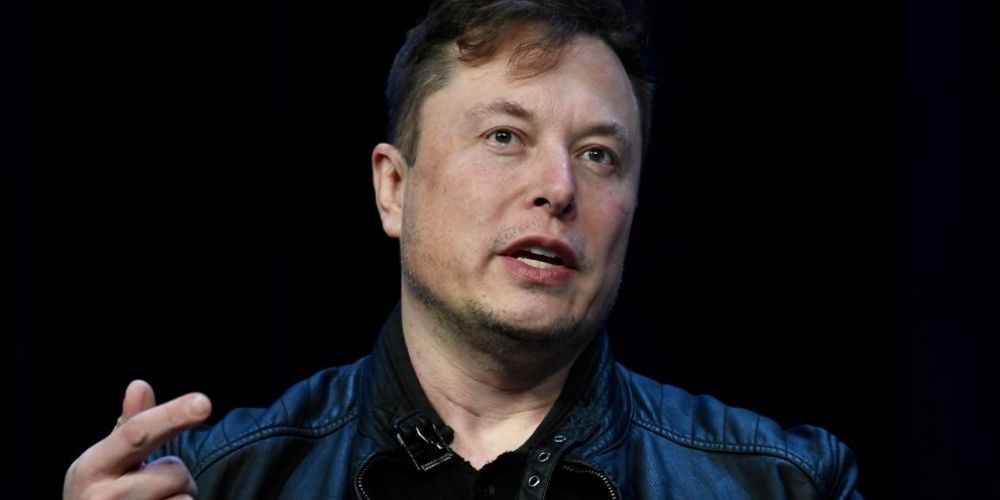 "I am increasingly convinced that corporate ESG is the Devil Incarnate," Musk said in a Twitter reply joking that not doing laundry complies with this criteria.

According to Investopedia, ESG criteria "are a set of standards for a company's operations that socially conscious investors use to screen potential investments."

According to the Daily Mail, ESG is sponsored by the European Union, and if firms comply with the checklist, they receive a stamp of approval that investors can use to weigh their investing decisions.

The thread in which Musk was replying to originated with a social media clip from Politico, in which Margrethe Vestager, European Commissioner for Competition, called for shorter showers, and that when followers turn the hot shower water off early, they can say "take that, Putin."

This is not the first time that Musk has come out in opposition of ESG criteria.

"ESG is social credit on a massive scale, applied to corporations and institutions. It's social credit with a trickle down effect. They won't have to implement direct social credit if they can convince you to modify your own behavior with a variety of social and economic levers," Musk wrote on March 22, 2022.

On March 8, 2022, Musk tweeted out a pair of replies stating that ESG criteria has been "twisted to insanity," and that the criteria should be "deleted if not fixed."

The tweets came in response to a March 2, 2022 Reuters article, which stated that the defense sector, previously excluded from receiving the ESG stamp, could now potentially be included, as long as the weapons are used against Russian President Vladimir Putin.

The World Economic Forum has been a key player in pushing for the criteria, even keeping a live update page on their website in regards to reports on the topic.

In October, they posted a report regarding 60 companies that had issued an open letter requesting that the EU become a key force in setting global baselines for ESG disclosure standards.

The letter ties the ESG criteria closely to European Green Deal efforts, and states that "we believe these efforts and committments need to be supported by globally consistent and comparable performance metrics and disclosures, to enhance decision-making, trust, and accountability."

"Sustainability needs to be integrated into accounting and reporting systems," the letter added.

The letter later added: "To achieve a similar outcome on the ESG front — and to do so fast — the world should follow the same template and establish an independent body that can ensure objectivity and due process."