Elon Musk stands up for life and natalism on Twitter

"Humanity did not evolve to mourn the unborn," Musk said. "But we should." 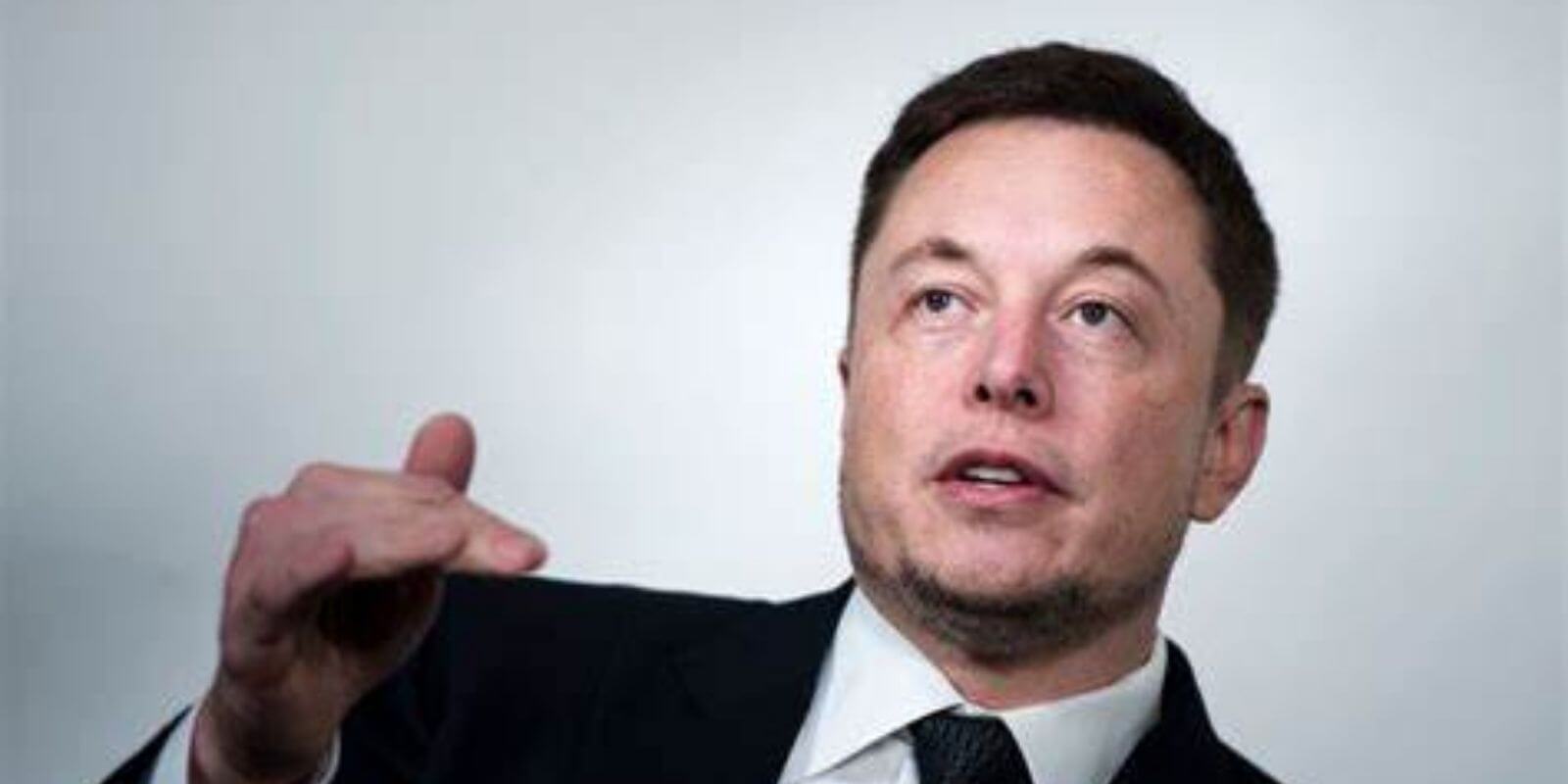 Tesla CEO Elon Musk took to Twitter to stand up for life and natalism.

"Humanity did not evolve to mourn the unborn," Musk tweeted Sunday, adding: "But we should." Musk continued to express in the weekend Twitter thread: "I'm talking about not having kids in the first place. That's the problem."

Referring to humanity's plunging birth rate, Musk argued that the human race not having enough children is a growing social and generational problem.

Musk then linked to a sociology-focused Scientific American article from back in August 2021 titled, "The Pandemic Caused a Baby Bust, Not a Boom."

The piece highlighted how birth rates in many high-income countries declined in the months following the first wave, pointing to economic uncertainty.

When the COVID-19 pandemic led to widespread economic shutdowns and stay-at-home orders in the spring of 2020, many speculated an incoming baby boom. But it appeared the opposite happened amid the crisis, according to a study.

At the beginning of the year, Musk warned in January about "population collapse." He also sounded the alarm on "declining world population" in June 2019, again in July 2021 when he said the downward trend is "the greatest risk to the future of civilization," and once more in early December, urging against under-population.

Musk continues to be a firebrand in many cultural and economic arenas. In late March, he confirmed he was "giving serious thought" to building a Twitter altnernative, a platform that is free-speech friendly amid censorship efforts.