Elon Musk: 'The right to bear arms is an important safeguard against potential tyranny of government'

"Why is the media doing exactly what the mass murderers want?" Musk told the media. 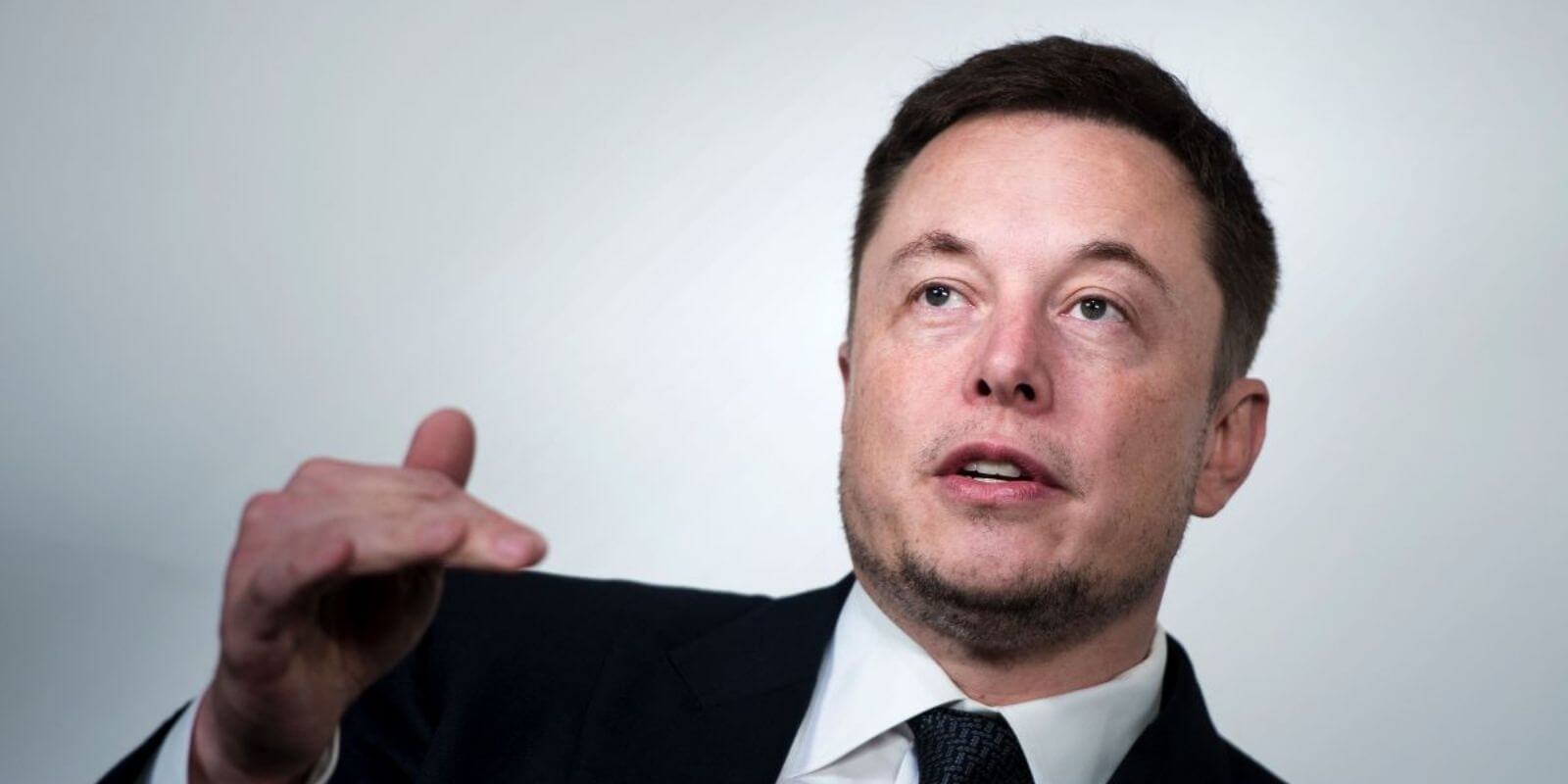 Space X and Tesla CEO Elon Musk stated in a Thursday interview that, while he espouses the idea of strict background checks and licenses for certain firearm owners, people should generally be free to own and bear firearms in America.

He also criticized the media itself for giving so much attention to people who go out and shoot innocent people: "Why is the media doing exactly what the mass murderers want?" Musk told the media. He added, "Regarding recent events, the shooters are obviously doing this to generate the most amount of attention possible."

According to Slay News, Musk then shifted to the subject of the Second Amendment, pointing out that ordinary citizens owning guns are indeed a foil against tyranny, in his opinion:

"I strongly believe that the right to bear arms is an important safeguard against potential tyranny of government. Historically, maintaining their power over the people is why those in power did not allow public ownership of guns," he continued in the email he sent to the media.

Musk has still also made it clear that he plans to move the Twitter deal forward, and is in dialog with Jack Dorsey, the company's founder, and others in order to complete his vision for the social media behemoth.