Musk said "[a] lot of people are going to be super unhappy with West Coast high tech as the de facto arbiter of free speech." 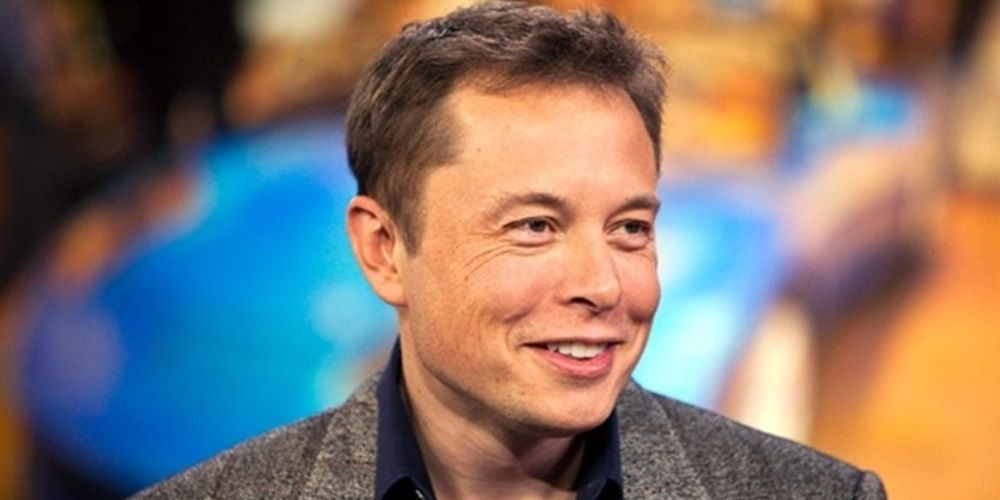 Elon Musk took to Twitter on Monday to express his concerns over the tightening controls big tech companies have over discourse in the United States.

Responding to an article shared by the satirical conservative website Babylon Bee, Musk said "[a] lot of people are going to be super unhappy with West Coast high tech as the de facto arbiter of free speech."

The comments from Musk comes as big tech companies launch a crackdown on conservative speech on their platforms. Twitter and Facebook have begun banning conservative accounts beginning with President Donald Trump's, leading conservatives to search for other social media platforms to host discourse.

However, some pro-free speech social media outlets such as Parler have also been targeted by big tech platforms. Apple and Google both removed the Parler app from their respective application stores within hours of each other, with Parler's web hosting service, Amazon, removing Parler from the internet entirely as of Monday.

The crackdown on conservative accounts began on Wednesday with Twitter and Facebook restricting the accounts of President Donald Trump in response to a riot at Capitol Hill by his supporters, alleging that he used their websites to encourage the actions of the rioters.

The rioters, protesting the certification of the election results by a joint session of Congress, breached security at Capitol Hill forcing lawmakers to temporarily flee.

Musk, who left Silicon Valley for Texas in 2020, has been critical of big tech giants in the past. Shortly after the recent purge of conservative accounts on social media platforms began after the Wednesday Capitol Hill riot, Musk took to Twitter to advocate for the app Signal, an encrypted messaging app which Musk has donated to.

Musk also has strong relationships with other notable free speech advocates such as the podcast host Joe Rogan, having appeared on his podcast twice.

Musk recently surpassed Amazon founder Jeff Bezos as the richest man on earth with a net worth of $185 billion, making him a valuable high-profile ally to opponents of big tech censorship.