On Monday, The Post Millennial reporter Savanah Hernandez had her Twitter account reinstated just over two years after she had been banned under the social media platform's previous regime. 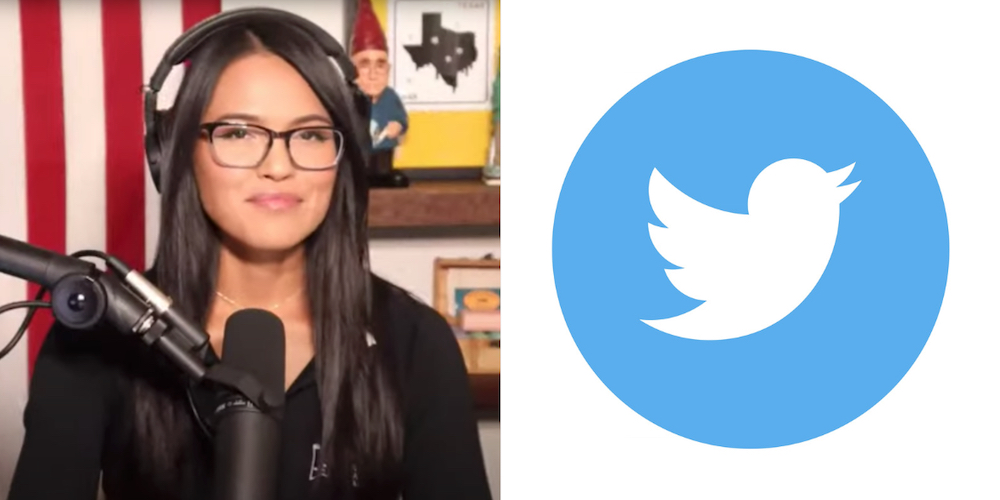 Jarryd Jaeger Vancouver, BC
Nov 22, 2022 minute read
ADVERTISEMENT
ADVERTISEMENT
On Monday, The Post Millennial reporter Savanah Hernandez had her Twitter account reinstated just over two years after she had been banned under the social media platform's previous regime.

Hernandez is just the latest in a slew of journalists, politicians, and public figures who have been unbanned in the Elon Musk era.

"2 years ago Twitter decided to ban be without reason after Pres. Trump retweeted this clip," she wrote, referencing a video of thousands of Trump supporters singing the American national anthem days after the 2020 election.

"For 2 years my reporting has been banned from this platform," she continued. "Thank you @elonmusk for spending $44 billion so independent journalists like myself can no longer be silenced. I am so grateful."

Hernandez went on to point out that the censorious employees at Twitter had inadvertently made her account "twice the size" it originally was.

After finding out that she had been unbanned, Hernandez recorded a short video thanking everyone who had stuck by her over the years.

"Twitter was my specialty back in the day," she said, "and I am excited to again bring you guys the reporting that no one else is touching, no one else is talking about ... This isn't just my platform; this is a platform for all Americans to spread the truth and have their voices heard."

Since taking over as CEO, Musk has made drastic changes to the platform, perhaps none bigger that the reinstatement of accounts that had been banned for dubious reasons over the years.

Former President Trump, The Babylon Bee, Dr. Jordan Peterson, and others have all been invited back on, decisions which have been celebrated by those who value free speech.

Musk has, however, stated that some accounts will never be coming back, including that of Alex Jones.