A recently revealed email from a business associate of Hunter Biden's reveals plans of a potential deal between the two of them and Facebook CEO Mark Zuckerberg. 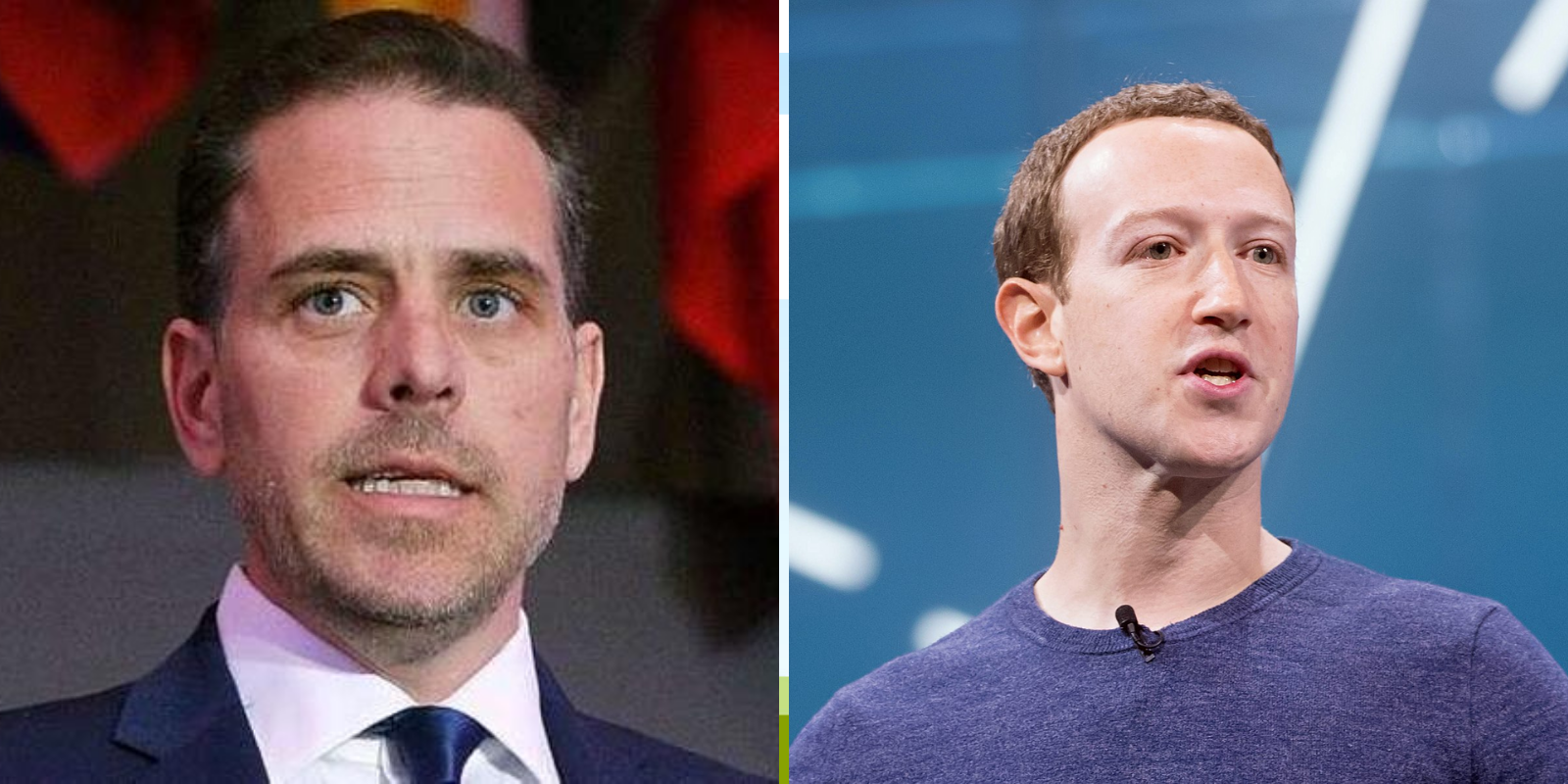 A recently revealed email from a business associate of Hunter Biden's reveals plans of a potential deal between the two of them and Facebook CEO Mark Zuckerberg.

The email in question is from well-known Hunter business associate Devon Archer to a certain Jason Galanis.

Archer has been the subject of continued scrutiny due to evidence coming to light recently regarding his many business dealings all over the world which can possibly be construed as problematic, according to critics.

In the text of the email thread, Archer mentions, in response to something Galanis sends him:

"This is great. I will have some edits shortly. One big [edit] is that Zuckerberg is investing in the Veterans vertical. We'll own 50% of the business at BTC Global holdco we're investing in but he's going to own 50% of the vertical PTSD in his and his partners for profit foundation."

Archer emails back, "Yes. They are in discussions and we'll be privy to once we lock up an agreement and enter diligence."

Public interest in the Hunter Biden affair is at an all-time high since social media sites such as Facebook and Twitter took measures to censor it, with an estimated 300,000+ shares and more than a million and a half interactions in the past six days, from the time of its first share.

Facebook and Twitter have also both been subpoenaed by the US Senate and are expected to appear soon and answer questions regarding their bias, censorship, and possible interference in US Presidential elections, which are due to take place on November 3.