"Certainly as we move forward with that, it is going to have a number of different impacts. Certainly there are additional costs associated with moving to reduce the amount of carbon in those fuels," he admitted. 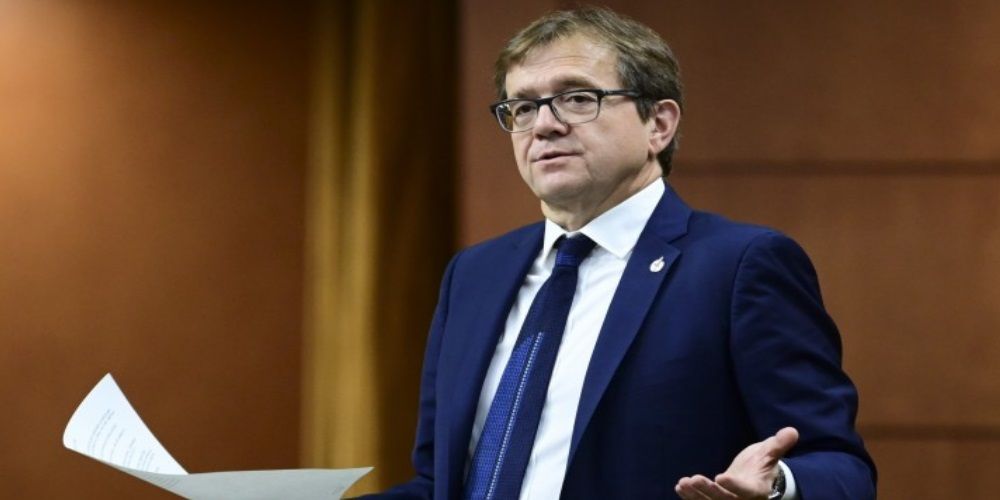 Environment Minister Jonathan Wilkinson admitted in an interview on Friday that the carbon tax will raise the price of gas for Canadians, True North reports.

"At the end of the day, politicians have an obligation to the public to tell them the straight goods. And if they have a disagreement, that’s fine. But let’s be serious and let’s be real about the facts," Wilkinson began.

"Certainly as we move forward with that, it is going to have a number of different impacts. Certainly there are additional costs associated with moving to reduce the amount of carbon in those fuels," he admitted.

The comments come one month after Prime Minister Justin Trudeau reneged on a campaign promise, raising the carbon tax by an unprecedented 40 cents per litre by 2030.

Wilkinson, however, insisted that the carbon tax is not actually a tax on the basis that the money is returned to Canadians. How this differs substantially from other forms of taxation, which get spent on government programs for Canadians, is unclear.

"With respect to the Clean Fuel Standard, that is a regulatory mechanism that is about reducing the carbon intensity of fuels that we us," Wilkinson further stated.

"That’s about ensuring the gasoline we put in our car, the diesel that is used in heavy duty trucks, is reducing the amount of carbon emissions that it’s putting out into the atmosphere," he said.