From 2011 to 2014, Bill Gates reportedly visited the later-disgraced businessman Jeffery Epstein in his Upper East Side Manhattan home in order to discuss relationship woes with his wife Melinda, with whom he has now separated. 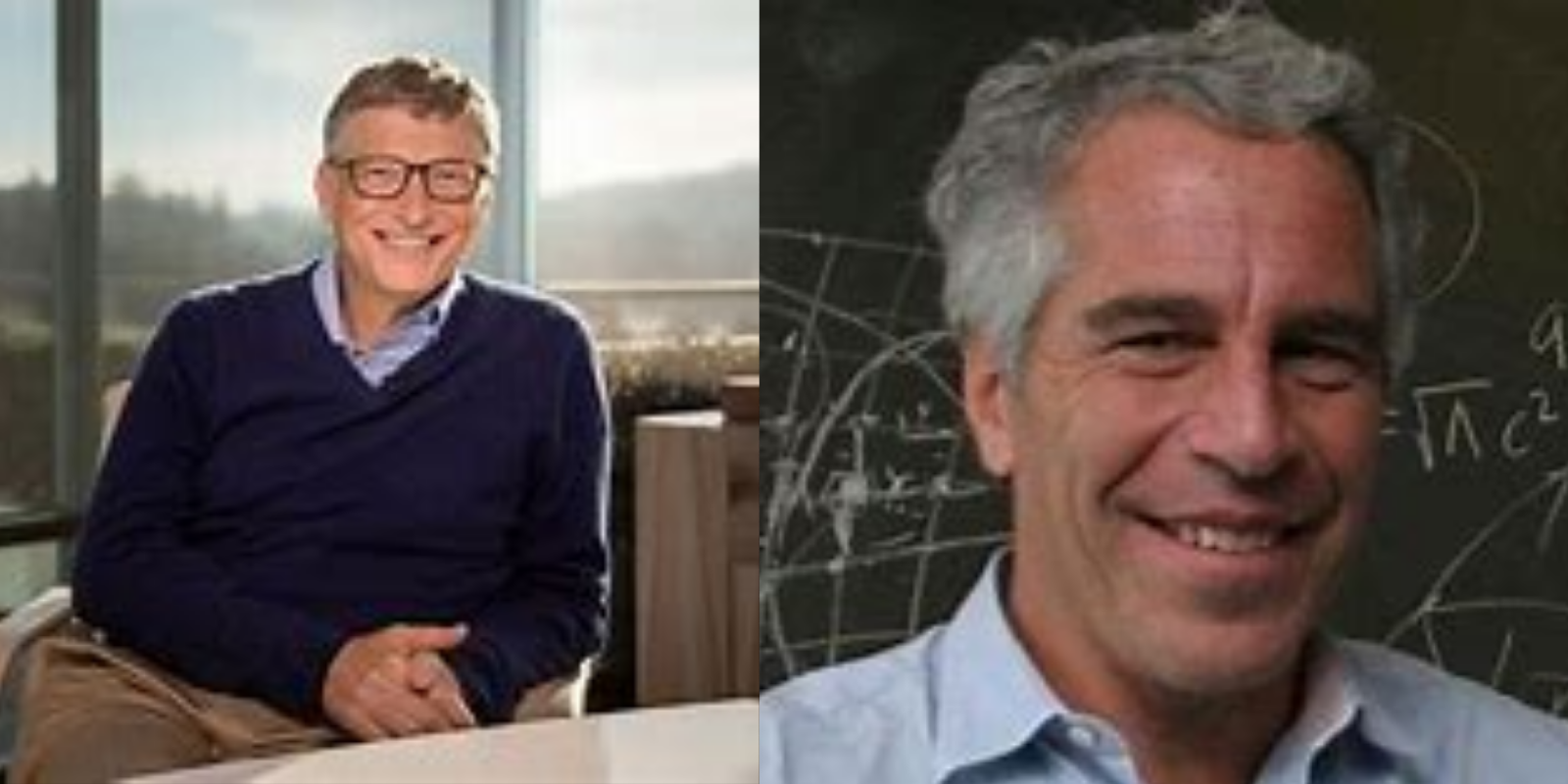 From 2011 to 2014, Bill Gates reportedly visited the later-disgraced businessman Jeffery Epstein in his Upper East Side Manhattan home in order to discuss relationship woes with his wife Melinda, with whom he has now separated.

According to the report, Gates went to Epstein's place "dozens of times" during the three-year period, in which Epstein gave Gates some pointers on how to deal with what Gates called his "toxic" relationship with Melinda.

During the same meetings, it is said that Gates tried to convince Epstein to join the Bill and Melinda Gates Foundation, ironically enough, due to the foundation's name.

The Gates team vehemently denies the reports, however. "Bill never received or solicited personal advice of any kind from Epstein — on marriage or anything else. Bill never complained about Melinda or his marriage to Epstein," said a Gates spokesperson on the record.

"Your characterization of his meetings with Epstein and others about philanthropy is inaccurate, including who participated," continued the spokesperson, claiming that Gates was never interested in Epstein joining the foundation.

Regardless, the marriage wound up not surviving. Earlier in May 2021, the Gates pair announced their separation, issuing a joint statement saying "We no longer believe we can grow together as a couple in this next phase of our lives." The couple by separating have ended a 27-year relationship.

Epstein later died in August of 2019 while in police custody in a Lower Manhattan jail cell. The death was officially ruled a suicide.