Mayor Adams hosted a press conference from the scene not long after, where he blamed the shooting on "the oversaturation of guns and dangerous people" in New York. 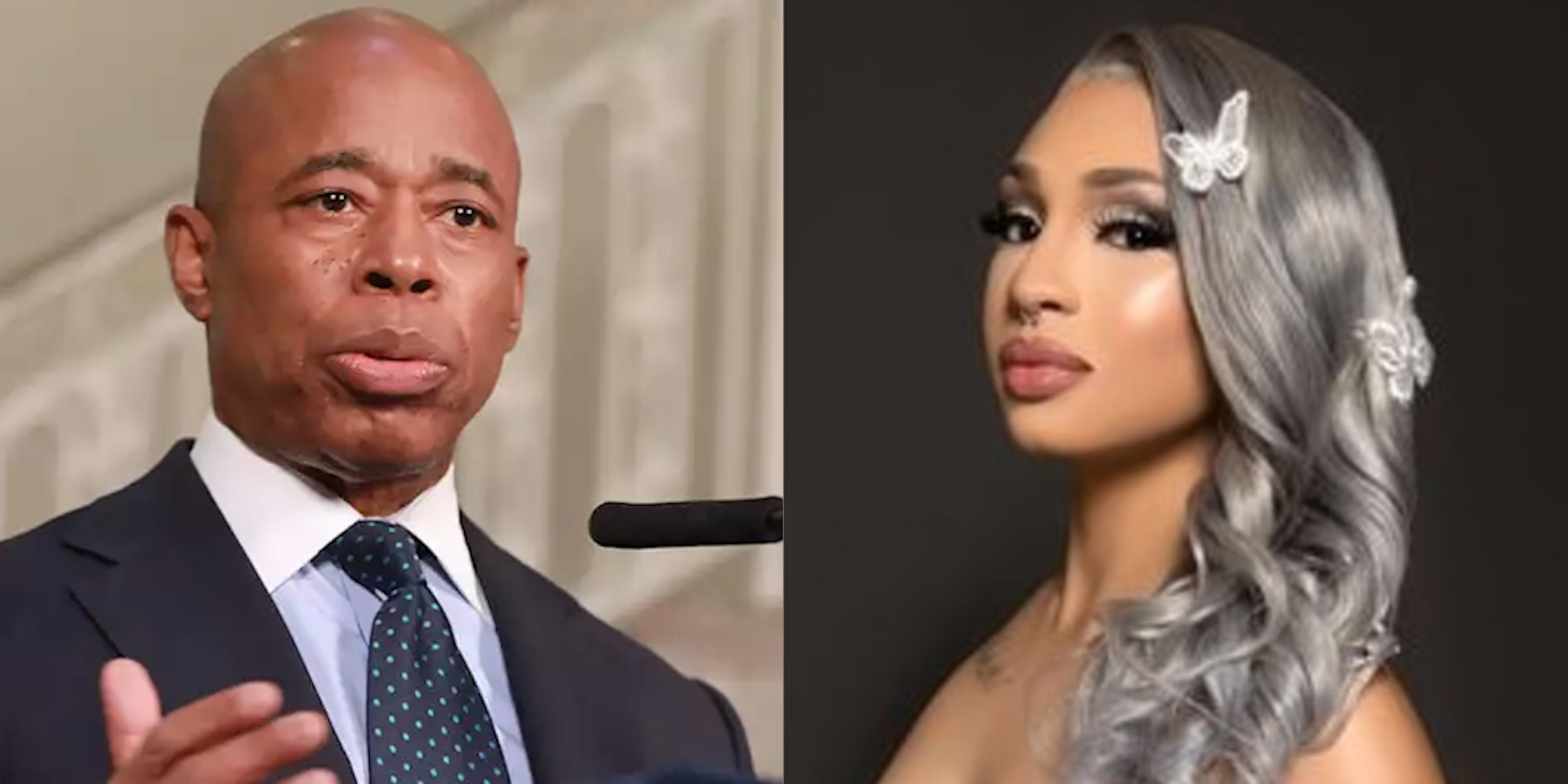 A young mother was shot dead while pushing a stroller in New York City's Upper East Side on Wednesday night.

Mayor Eric Adams blamed the attack on an "oversaturation of guns," suggesting that the problem had reached "epidemic" status in the city.

According to the New York Post, 20-year-old Azsia Johnson was pushing her 3-month-old baby in a stroller when she was shot in the head at point-blank range on the corner of Lexington and 95th around 8:25 pm.

She was taken to hospital but soon died of her injuries. The baby was not harmed.

Mayor Adams hosted a press conference from the scene not long after, where he blamed the shooting on "the oversaturation of guns and dangerous people" in New York.

"This shows just how this national problem is impacting families and doesn’t matter if you are on the Upper East Side or East New York, Brooklyn," he added, vowing to "find this person that is guilty of this horrific crime ... and bring him to justice."

The suspect fled the scene after firing the fatal shot, and has not yet been apprehended by police.

Mayor Adams also commented on the incident via Twitter.

"More guns in our city means more lives lost. It means more babies crying as those who love them lie dead," he wrote.

"We cannot allow this epidemic to keep claiming lives."

The mayor was called out for suggesting that banning guns would be effective, given the number of illegally obtained firearms circulating in the city.

"You should extra ban guns," one user wrote. "That'll do the trick."

Others asked the mayor to "do something" himself instead of simply pointing out the problem.

"It's really frustrating," another user wrote. "You have every politician, including the president saying we need to do something. Then do it. Who do they expect to do it. We need leaders not narrators."

According to the victim's mother, Lisa Desort, Johnson was a domestic abuse victim and had been previously attacked by the baby's father when she was pregnant.

After the attack, the baby's father allegedly stalked and harrassed her, which Johnson reported to the police in January, Fox News reports.

"The city was supposed to be protecting her," Desort told Fox News as she broke down in tears. "This is a domestic violence case from January. We called the precinct."

"All that anyone needs to know in this city is we called numerous times for her protection,"Desort said. "No one protected my daughter, and now she's dead."

NYPD reports that a person of interest has been identified and investigators are looking into a possible link to domestic violence, city council member Julie Menin said on Twitter.
According to New York Daily News, the baby's father has not been named a suspect in Johnson's killing, although police are actively searching for him to bring him in for questioning.
Azsia Johnson was an aspiring pediatric nurse at the time of her death.