"By substituting gas with other fuels and saving energy this summer," the EC suggested, "more gas can be stored for winter." 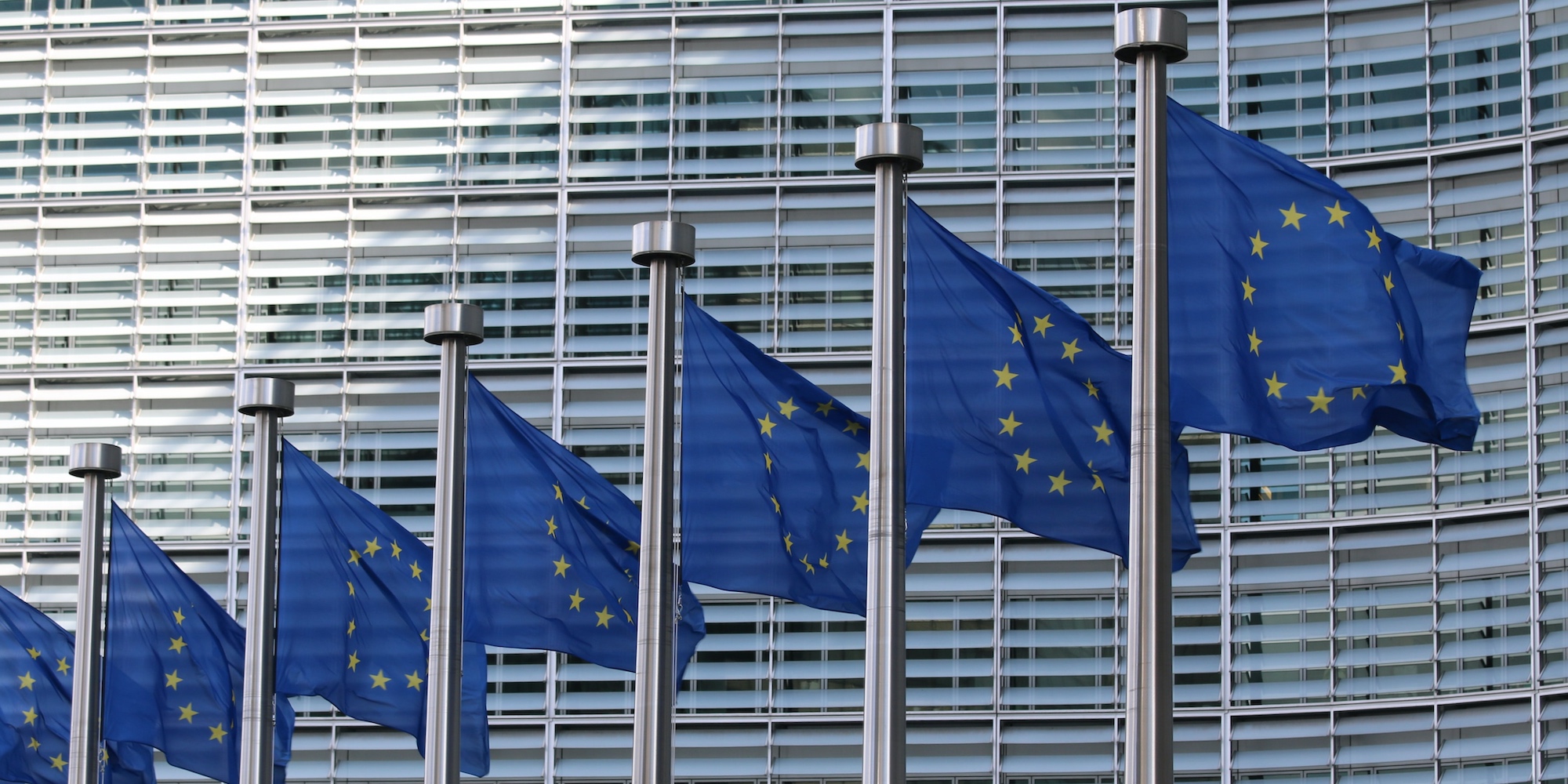 The European Union is preparing for potential gas supply cuts from Russia by asking its member states to start reducing their usage now in order to conserve for the colder months.

"The European Union faces the risk of further gas supply cuts from Russia, due to the Kremlin's weaponization of gas exports," the EC began on Wednesday, pointing out that nearly half of the EU's member states have been impacted by reduced deliveries.

To combat the possibility of further shortages, the EC proposed a "European Gas Demand Reduction Plan" that would reduce gas use by 15 percent across the EU until spring of 2023.

According to the EC, the plan focuses on substituting gas with other fuels, and safeguarding supply to households and essential services, as well as industries that are integral to the EU's economic success.

"Where possible, priority should be given to switching to renewables or cleaner, less carbon-intensive or polluting options," the EC suggested, "however, switching to coal, oil or nuclear may be necessary as a temporary measure, as long as it avoids long term carbon lock-in."

They added that, "By substituting gas with other fuels and saving energy this summer, more gas can be stored for winter."

The plan would be implemented via a Council Regulation on Coordinated Demand ReductionMeasures for Gas, which would take effect August 1 and give the EC the possibility to impose a "mandatory gas demand reduction" if necessary.

The EC urged member states to launch "public awareness campaigns to promote the reduction of heating and cooling on a broad scale," to ensure people know what they can do to help the situation.

Europe has been on edge as of late due to its reliance on Russian energy.

Scheduled maintenance on the Nordstream 1 pipeline, which supplies most nations with gas, is set to be completed by Thursday, however many fear Putin might refuse to operate the pipeline at a rate that would sustain the EU's needs.

As The New York Times reports, Russia has already "slashed or completely cut" supply to nearly a dozen EU countries, leaving the bloc in a rather precarious position.