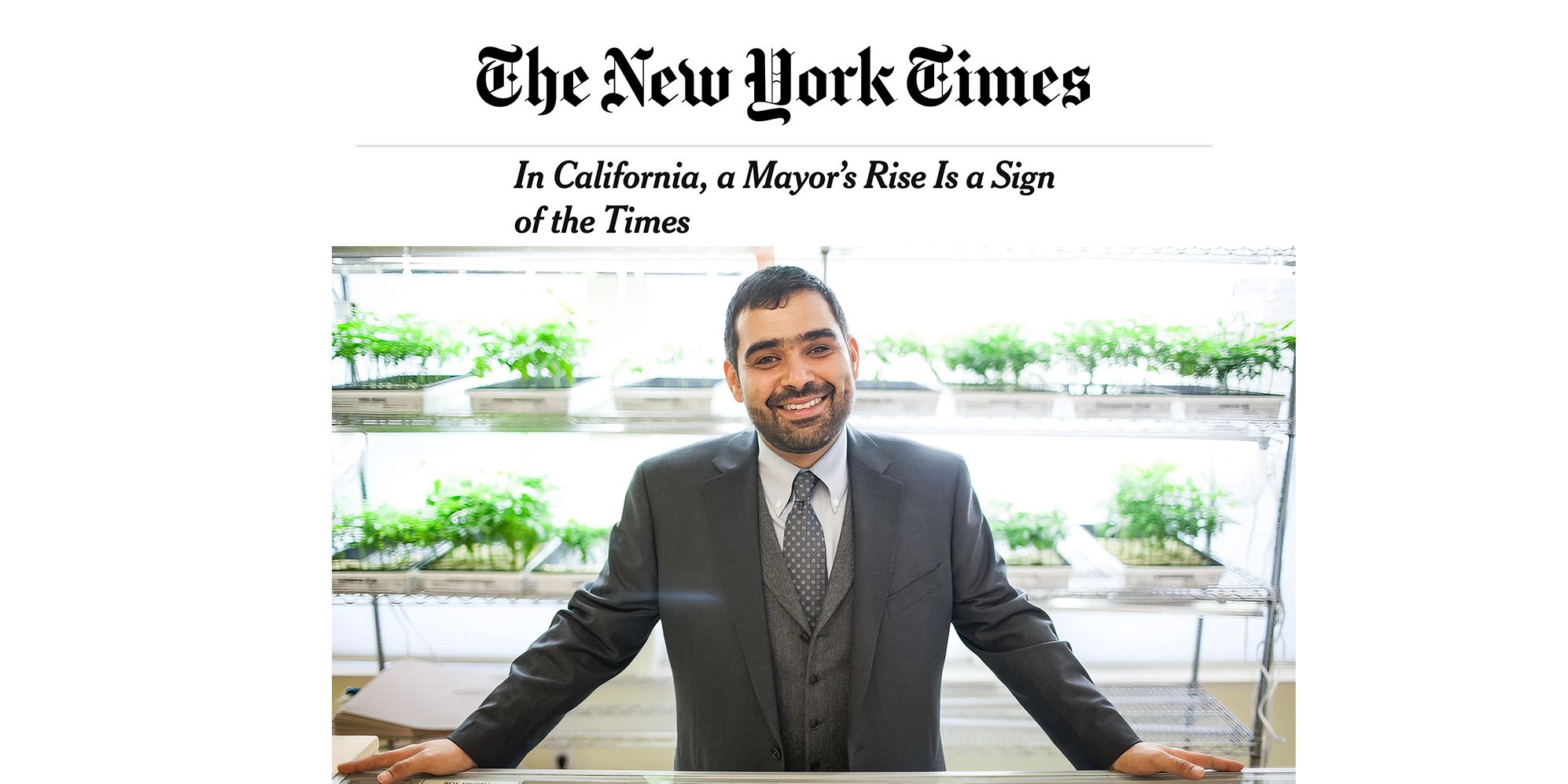 The charges against Jacob, who is openly gay and married as of 2019, include transportation of a child for lewd and lascivious acts, arranging a meeting for sexual purposes with a person believed to be underage, sexual penetration of a child under 16-years-old and harmful material sent with the intent to seduce a minor.

According to law enforcement, the child sex abuse may have begun in December 2019 and continued through March 2021.

Jacob served on Sebastopol’s city council from 2012–16. Jacob, a Democrat, was appointed mayor of the city in 2013. Sebastopol is about 55 miles north of San Francisco.

In addition to the former mayor’s accused sex crimes, he has posted frequently in support of violent extremism against police. In June 2020, he thanked Black Lives Matter rioters, glorifying the arrested as “warriors” part of the infantry on the front lines.

“Violence is what it takes to win wars,” Jacob, who also often criticized former President Donald Trump, wrote on Facebook during the riots last summer. “The police beat people daily and kill them regularly, but that’s acceptable.”

In another post the same month, Jacob advocated for defunding police. “Defunding is about re-funding,” he wrote on Facebook. “Defund the police to re-fund the resources we’ve been slashing for generations.” He also praised Minneapolis’ city council for promising to dismantle its police department.

A prominent cannabis advocate and longtime executive in the industry, Jacob is also the former president and CEO of San Francisco marijuana dispensary chain SPARC. Jacob was touted by cannabis activists as the first pundit from the medical marijuana market to become the mayor of an American city.

The New York Times profiled Jacob after his 2013 mayoral selection, noting that he outraised and outspent his rivals by running the most expensive campaign in Sebastopol’s history to win the city council race the year before.

The New York Times reported: “He moved with his family to the Central Valley, but uncomfortable in the area’s conservative culture because he was gay, he said, at 15 he decamped to San Francisco, where he first lived in a homeless shelter for youths.”

Jacob is being held at the Sonoma County Adult Detention Facility. Bail has since been set at $620,000. His next court hearing is scheduled for Thursday.

Sebastopol Police Chief Kevin Kilgore told SFGate that one victim, who remains unidentified due to the individual’s age, has come forward. However, the investigation remains ongoing.

Anyone with information regarding the case is asked to contact the Sebastopol Police Department at 707-829-4400 and refer to report #21-0220. 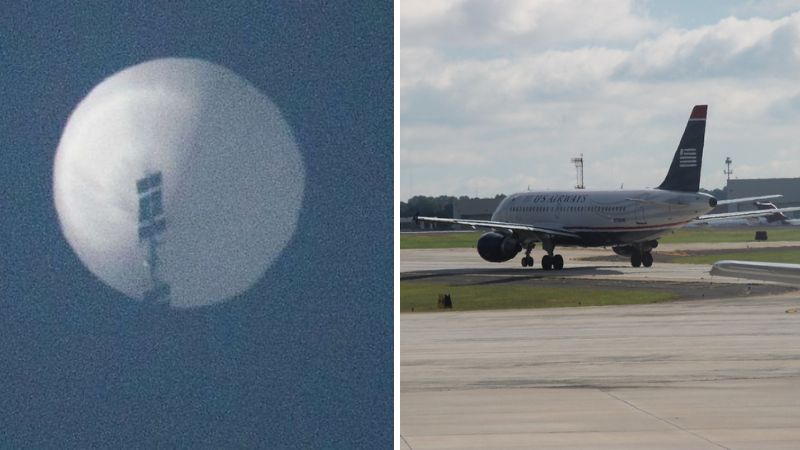 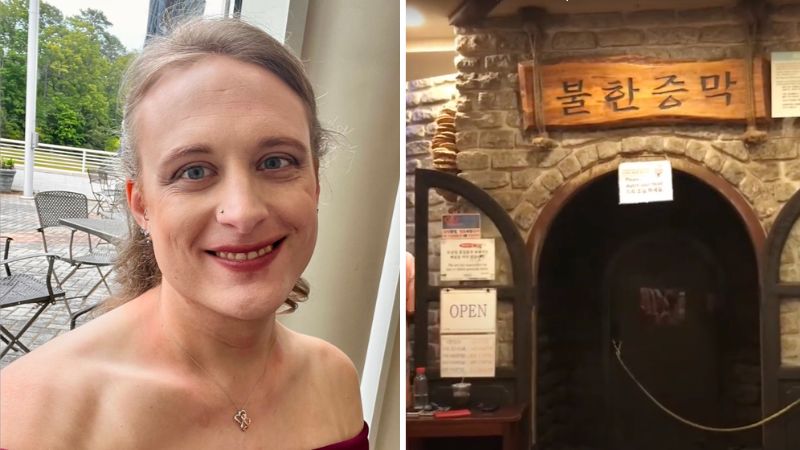