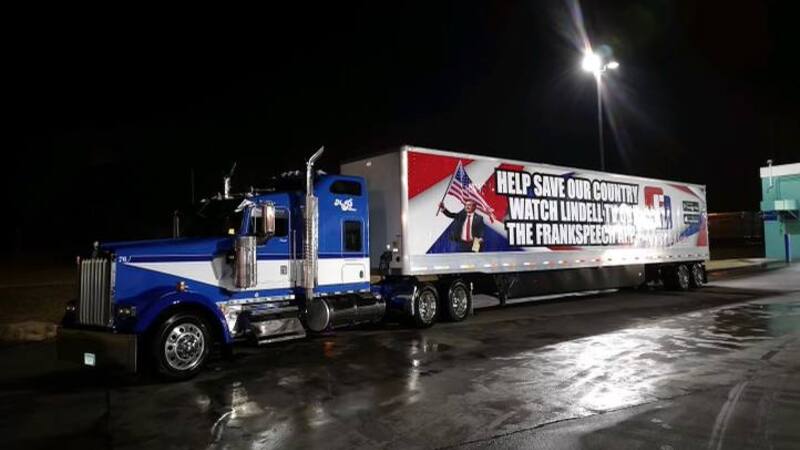 MyPillow has announced that they will be traveling to Fort Myers, Florida on Thursday morning to hand out pillows to those affected by the recent Hurricane Ian, with company CEO Mike Lindell in attendance.

The Post Millennial has learned that Lindell and his company will be delivering 20,000 MyPillows, blankets, and Children’s Bible Pillows to those in the Florida city, with the company stating that "Mike will be there to pass them out to those impacted by hurricane Ian."

Fort Myers was among the hardest hit areas during the storm, with the category 4 storm making landfall in Lee and Charlotte counties with winds reaching 150 mph.

In Fort Myers, the storm surge reached a high of 7.26 feet according to Fox Weather, devastating a large portion of first story homes in the area, some leaving little behind other than debris.

Residents and business owners were finally allowed to return to the area of Fort Myers Beach on Monday, nearly two weeks after the storm hit.

The island, like other barrier islands in the area, was subjected to massive flooding and erosion from the storm, with the island receiving 12 to 18 feet of storm surge, according to Fox Weather.

Lindell and his company have previously donated pillows to victims of natural disasters, including those of the devastating Kentucky tornadoes last winter. MyPillow also sent a truck of pillows to the Freedom Convoy protestors in Canada in February.