"The City of Seattle is encouraging racial discrimination and harassment through its Race and Social Justice Initiative. Seattle employees should be treated as individuals with dignity and evaluated by the content of their character, not the color of their skin." 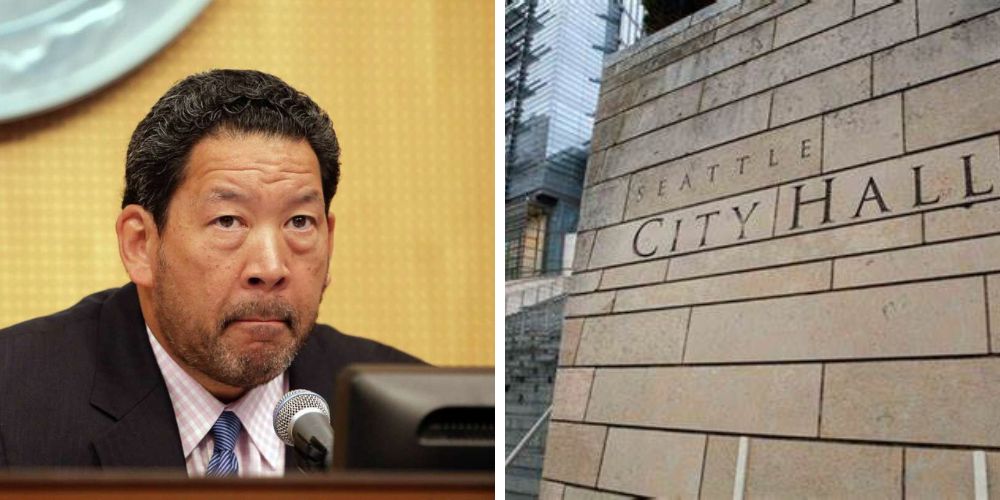 Ari Hoffman Seattle WA
Nov 17, 2022 minute read
ADVERTISEMENT
ADVERTISEMENT
A former employee of the City of Seattle filed a federal lawsuit on Wednesday against the City and Mayor Bruce Harrell, alleging that they both were "subjecting him to a racially hostile work environment."

According to the Pacific Legal Foundation, Joshua Diemert was hired by the city’s Human Services Department (HSD) in 2013 and despite being recognized for excellent work, "he could not overcome the city’s overt discrimination against him through its Race and Social Justice Initiative."

The suit alleges that Diemert endured years of harassment and racial discrimination for being white while employed by the city.

In one incident, Diemert claimed he was pressured to resign from a position rather than take FMLA (Family Medical Leave Act) leave because he was told that taking FMLA leave would be an exercise of his "white privilege" and would deny a "person of color" an opportunity for promotion.

According to the suit, on multiple occasions, upper-level managers verbally told him and other department employees that new positions should be filled with people of color, particularly senior roles.

Diemert alleged that he was forced to attend training that demanded he acknowledged his "complicity in racism," not based on his personal actions or beliefs but because he is white.

He added that when he spoke up against egregiously racist messaging at a required workshop, his coworkers labeled him a white supremacist. Belligerent colleagues allegedly berated him continuously about his race.

According to the suit, "…his race would be an albatross around his neck is a deliberate outgrowth of the City’s Race and Social Justice Initiative (RSJI). The RSJI is a city-wide program that requires race-based thinking and decision-making in an effort to end 'structural racism.' Paramount within the RSJI are the tenets that white male individuals like Mr. Diemert 'are bolstered by racism,' that they 'internalize it,' and that 'individuals, institutions, and communities are often unconsciously and habitually rewarded for supporting white privilege and power.'"

Laura D’Agostino, an attorney at Pacific Legal Foundation told The Post Millennial, "Instead of supporting its employees and providing them with opportunities, the City of Seattle is encouraging racial discrimination and harassment through its Race and Social Justice Initiative. Seattle employees should be treated as individuals with dignity and evaluated by the content of their character, not the color of their skin.”

Diemert is being represented by the Pacific Legal Foundation at no charge. According to the foundation "Diemert is suing to vindicate his right to workplace equality and to protect everyone’s right to be judged by the content of their character and work product."

The case was filed in the United States District Court for the Western District of Washington under the Equal Protection Clause of the Fourteenth Amendment and Title VII of the Civil Rights Act of 1964.
ADVERTISEMENT
ADVERTISEMENT
Untitled_design_-_2022-11-17T002947.346