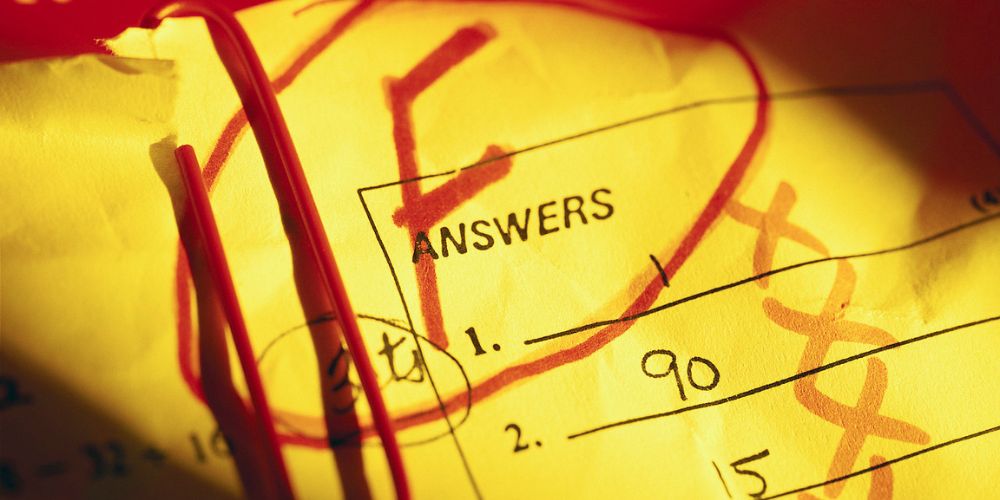 The reading and math proficiency of Washington state students has dramatically fallen since 2019. Despite the tanking scores, Seattle Public Schools is proposing a budget that would give more money to racial equity programs than all language arts and STEM courses combined.

According to the Washington Free Beacon, the district is budgeting $850,000 more for "diversity, equity, and inclusion" (DEI) programs than all core academic subjects combined, such as literacy, math, and science.

60 percent of Seattle students are below proficiency standards in math and science. The number increased to 70 percent for black students and 82 percent for Native American students.

The district’s plan to fix the dismal standards is by increasing the funds allocated to DEI initiatives which include, $1.3 million for scholarships and programs in "Native Education." An additional $1.5 million will be spent on "African American Male Achievement," and approximately $1.3 million will be allocated for the "Department of Racial Equity Advancement."

A district representative told The Washington Free Beacon that $600,000 would be designated for "Ethnic Studies and Black Studies," and $650,000 would be used for a Latino academic support and cultural studies program.

The proposed budget will be voted on in July.

Scores are so dismal across the state that the Northshore School District officials are planning to cancel learning assessments and automatically pass every student, regardless of the level students have reached. The lowest grade a student is allowed to receive is a “D,” even students who have not completed the coursework needed to pass.

53 percent of Washington public school students fail to earn a bachelor’s or associate degree within eight years of graduating from high school.

Legislation has been proposed for school choice in the state legislature. HB 1633 would provide a $10,000 scholarship per child scholarship, SB 5205 would provide a $9,000 per schild voucher to any family that requests one that can be used at any accredited school.

HB 1215 would offer families $7,000 per child for school expenses, with 25 percent of funds set aside for foster, low-income and special needs children while HB 1555 would allow families to request up to $6,250 annually for educational expenses if their assigned public school is not meeting their child’s learning needs.

Even though the US Supreme Court struck down the Blaine Amendment last week in their ruling on Carson v. Makin, which will now prevent state officials from withholding funds from religious schools and non-religious private schools, Washington state schools superintendent Chris Reykdal said the Supreme Court’s ruling against state-based religious discrimination “will not impact Washington state in any way.”

Reykdal said in a statement, "Washington does not have a K–12 voucher program, and this ruling will not impact our state’s long-held value of keeping public taxpayer money focused on public institutions. I will not support voucher programs or other privatization efforts in Washington state. They have proven to be discriminatory, segregating in nature, and inconsistent with the laws of the State of Washington."