EXPOSED: Racist indoctrination of third graders at a California school

Teaching materials, obtained by Christopher Rufo, show that the kids were told in no uncertain terms about their privilege, the oppressive structure of society, and their place as oppressors. 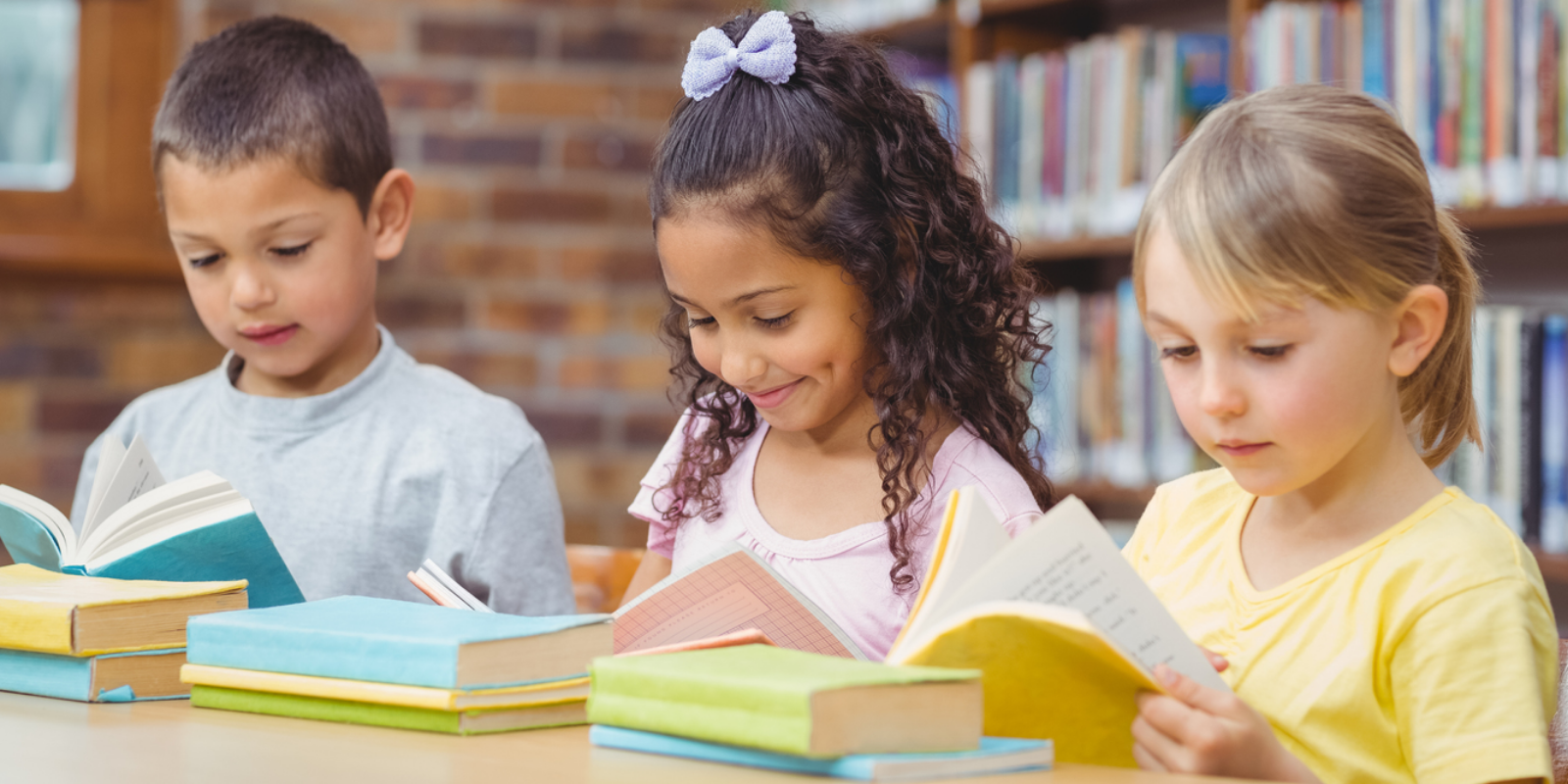 The RI Meyerholz Elementary School was found to be teaching critical race and gender theory to elementary school students as young as third grade in Cupertino, Calif. Teaching materials, obtained by Christopher Rufo, show that the kids were told in no uncertain terms about their privilege, the oppressive structure of society, and their place as oppressors.

Many of the students at Meyerholz are Asian-American, and it is these families, who are part of the "inconvenient minority," one who excels without the benefit of being the "dominant culture," that have led the charge to expose the racist practices at this school.

Christopher Rufo, who obtained some of the curriculum for the third graders, said that the "elementary school forces third-graders to deconstruct their racial and sexual identities, then rank themselves according to their 'power and privilege.'"

The kids were taught about the "dominant culture," which essentially means American mainstream culture, and they were taught that this culture in which they are immersed and being raised is a problem.

One lesson on the "dominant culture" is that this is "The culture that is considered 'normal,'" and the children, 8 and 9-year-olds, were taught that it was "created and maintained by those who belong in this culture to hold power and stay in power."

In addition to learning that their culture itself was a big problem, the kids were taught from "This Book Is Anti-Racist: 20 Lessons on How to Wake Up, Take Action, and Do The Work," specifically a lesson on intersectionality. This lesson, Rufo reported, then explored the intersectional identities that make a person oppressed.

These include those "Folx who do not benefit from their social identities, who are in the subordinate culture, have little to no privilege and power." The oppressive identities of "heterosexual" and "cis male" are explored in the book by Tiffany Jewell, but only as the relate to the oppression of an intersectional identity.

One assignment involved the creation of an "identity map," in which the students were meant to list off those "social identities" that contribute to their understanding of their identity. These included race, ethnicity, socioeconomic class, gender, and age. Language, religious belief, nationality, ability, and family structure were also categories in which the third graders had to list their affiliations.

After this breakdown, the third graders, Rufo reports, were meant to circle on their list those "social identities" that "hold power and privilege," which are framed as pretty horrible things to have. Those factors are oppressive in and of themselves.

As part of a writing assignment, children were told to write essays on their privilege and power. The essays, Rufo reports, were meant to describe "which aspects" of the kids' "identities 'hold power and privilege' and which are 'oppressed.'" The children were basically asked take part in "ranking themselves according to the intersectional hierarchy."

The project is part of "work" to "understand our identities within society."

Parents were upset by the racist lesson plan. One parent, who demanded a meeting with the principle along with a half dozen others, Rufo reports, said "They were basically teaching racism to my eight-year-old."

"One Chinese-American parent compared the training to the Cultural Revolution: 'Growing up in China, I had learned it many times. The outcome is the family will be ripped apart; husband hates wife, children hate parents. I think it is already happening here.'"

These lessons on intersectionality, dominant culture, the power structure, and social justice, have permeated curriculums around the country. More insidious is that these are not lessons confined to a specific subject area, such as social studies, for example, but are brought in to math, science, art, and other areas, to ensure that the indoctrination is complete.