Trudeau Liberals give failing CBC-TV bailout in midst of pandemic

The Trudeau Liberals have crafted a new bailout for CBC-TV after the crown broadcaster posted massive advertising revenue losses. 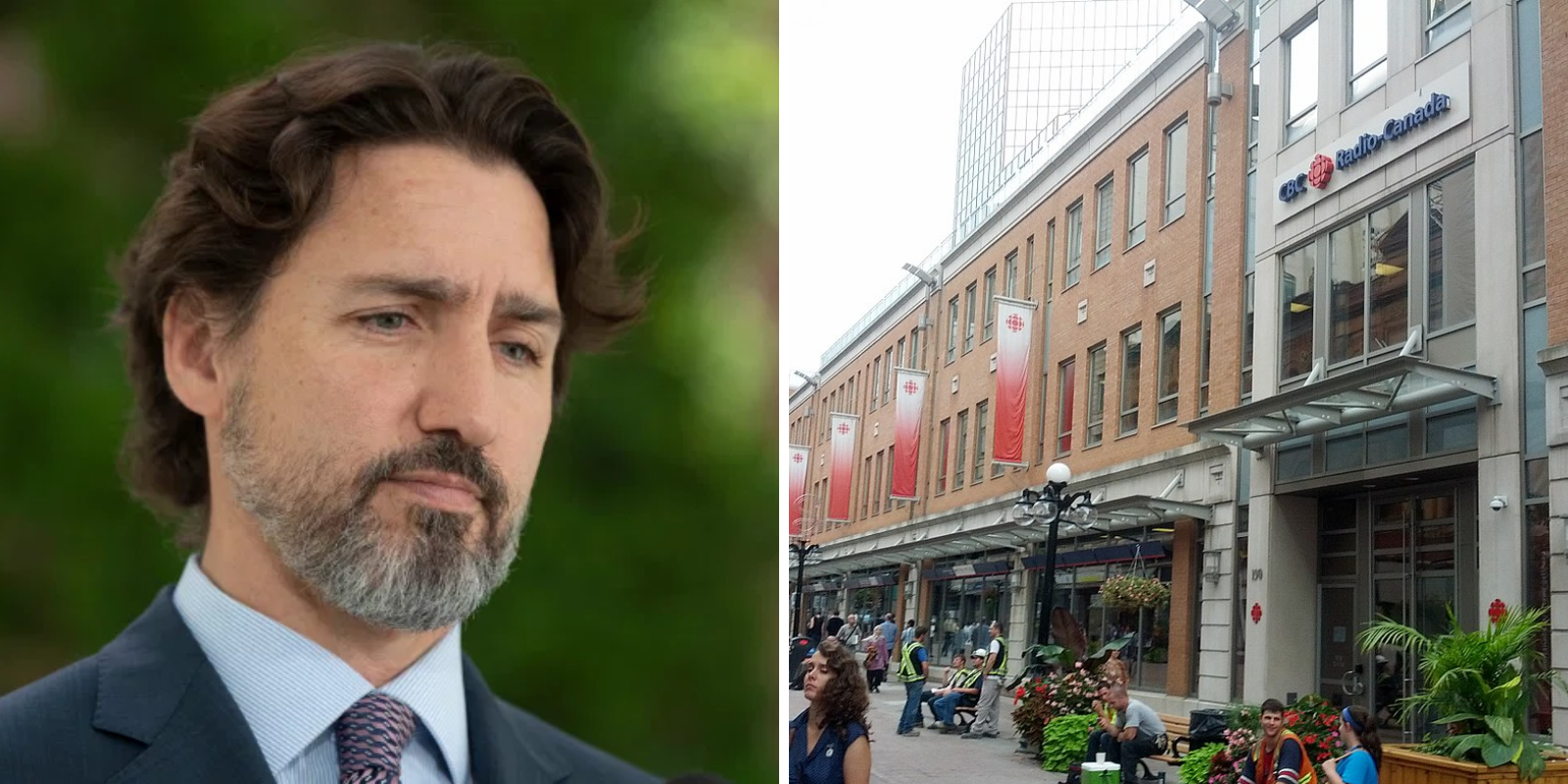 The Trudeau Liberal's have crafted a new bailout for CBC-TV after the Crown broadcaster posted massive advertising revenue losses. This new funding leaves the taxpayer with a receipt of $1.3 billion in federal grants.

In the recent budget document explaining government spending, Supplementary Estimates B, the government explains that the money will help with the "impact to advertising revenues and operating costs." The new measures give the CBC a 9.8 percent net-increase in funding and an almost $34 million grant to offset COVID-19 related losses, Blacklock's Reporter says.

CBC-TV's advertising revenues fell twenty percent from January to March of this year. CBC management says the ongoing pandemic will leave effects that could "persist into 2021-2022" and say Canadians could also be facing "programming disruptions."

“As Canada’s national public broadcaster we occupy an important place in the Canadian broadcasting system and face a unique set of risks to our plans and operations,” management wrote, according to Blacklock's Reporter.

The CBC has ran to the government for grants like this in the past. It was revealed they hemorrhaged $2.1 billion over twelve years after losing the rights of Hockey Night In Canada to Rogers.

“If you can’t make money on hockey in Canada, I don’t know what you could make money on,” said Senator Michael MacDonald (N.S.). “They’ve got to do more than just say, ‘Give us more money.'”