Conservative MP Ted Falk lays out his thoughts on the StatsCan data scandal. 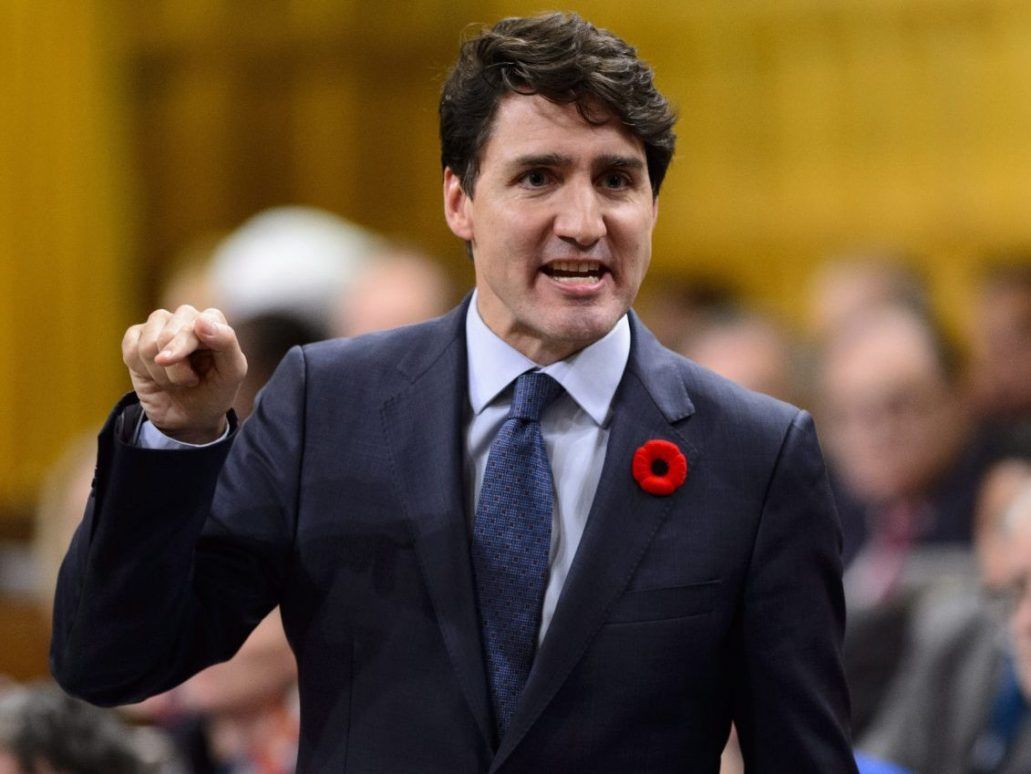 Does your private, personal financial information belong to you or the government? This is the question many Canadians have been asking since the recent revelation that Statistics Canada has been demanding banks across the country turn over financial transaction data and personal information of 500,000 Canadians. Bill payments, ATM cash withdrawals, credit card payments, electronic money transfers, account balances – you name it – are all up for grabs. There is little else more sensitive than your private financial transaction records so it’s no surprise that Canadians were alarmed to hear that the national statistics agency was looking to collect such information from their banks without their knowledge or consent. The public outcry was swift and Canada’s Conservatives called on the Liberal government to shut down this data-grab immediately.

Instead of listening to these concerns and taking steps to restore the trust Canadians have lost in the government, Prime Minister Justin Trudeau dug in his heels. When Conservatives challenged him to explain why his government was collecting this information without Canadians’ consent, Justin Trudeau stated that: “High quality and timely data are critical to ensuring that government programs remain relevant and effective for Canadians.” While everyone agrees that good data leads to better policy-making, the real question is why did the Liberals do it behind Canadians’ backs?  Why did they choose to deliberately keep Canadians in the dark?

Conservatives are far from alone in expressing alarm over this intrusion into your personal information.  Canada’s privacy commissioner launched an investigation into StatsCan over this action. While the investigation is underway, at a recent appearance before a parliamentary committee the privacy commissioner stated that the agency “fell way short” of its responsibility to be transparent with Canadians.  “So I have to conclude,” he said, “given where we are today, that the measures that Statistics Canada took were deficient on the issue of transparency for sure.” Other experts have also sounded the alarm. Ontario’s former privacy commissioner, speaking to Global News about StatsCan’s plan said: “When you find out after the fact, it just leaves many questions unanswered and I think that’s the reaction you’re seeing now.  People are dumbfounded by this.”

Is your personal data secure?

It’s not far-fetched to question the security of such data in this day and age either. A cyber-security expert told CBC News that StatsCan is “not resourced to handle this data.  And they won't be able to protect it appropriately." Data breaches involving government agencies, while rare, are not uncommon. Just this past March, media reported that StatsCan lost hundreds of sensitive files during the 2016 census process.  Confidential documents were left on a subway.  Some were stolen.  Others were sent to the wrong homes.

The Liberals need to do the right thing

When it comes to your personal information, Canadians expect their government to protect and respect the privacy of your personal financial lives. That’s why the Liberal government’s defense of this situation is so shocking. At the end of the day, however, there’s an even bigger issue here than questioning the government’s ability to protect your personal information. There’s a problem when a government thinks it has a right to access your private information without your knowledge or consent. Your personal financial information belongs to you and you have a right to know when it is being accessed and for what purpose. With the pressure mounting, Canada’s chief statistician has pressed pause on the plan to collect this private information, but the Liberals haven’t indicated that they will halt the plan altogether.  After trying to hide this data grab and then defending it when it became public, Justin Trudeau’s Liberals need to do the right thing and order StatsCan to stand down. As the Official Opposition, Canada’s Conservatives will continue to demand that the Trudeau Liberals stop this outrageous violation of your privacy. Your personal information belongs to you and you alone.