A settlement between the family of Breonna Taylor, who was killed by police gunfire on March 13, and the city of Louisville, Ken., has been reached, according to the family's attorney. 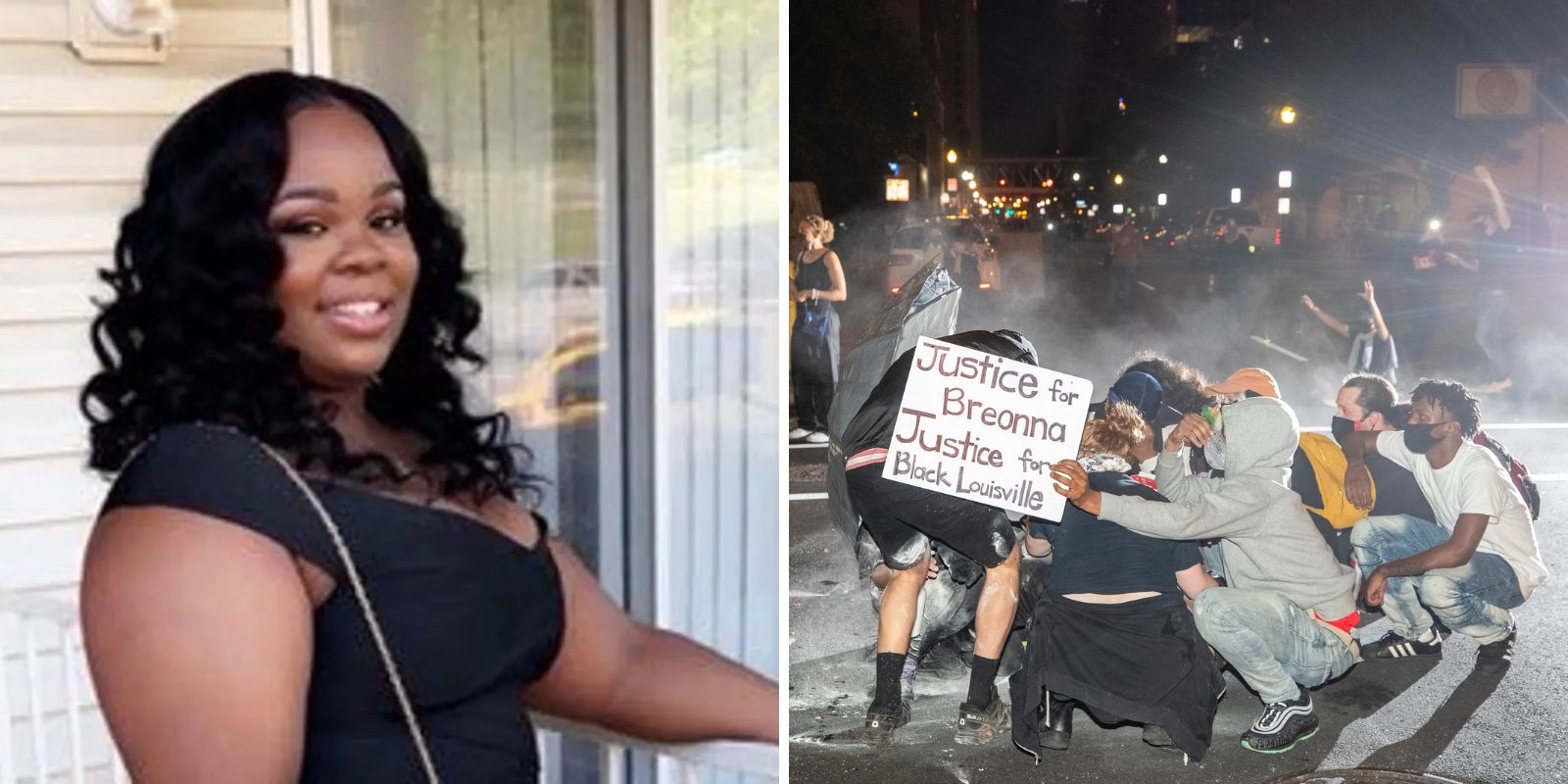 A settlement between the family of Breonna Taylor—who was killed by police gunfire on March 13—and the city of Louisville, Ken., has been reached, according to the family's attorney.

Louisville Mayor Greg Fischer was asked if he would be speaking to press about the settlement. "I don't have an announcement at this time," he told WHAS Radio.

Local WAVE 3 news reported this morning that the monetary portion of the settlement is in the area of "millions of dollars." This would make the terms following Taylor's death one of the largest in the history of Louisville.

In addition to the money, the agreement includes mandated reforms to policing in that city. The no-knock warrant, which is what was served when officers went to Taylor's home in March, has been controversial to say the least. Kentucky Senator Rand Paul introduced legislation in the US Senate to ban this kind of warrant with the Justice for Breonna Taylor Act.

This agreement between Taylor's family and the city will require changes to the way warrants are executed, as well as opening up changes for police accountability. The three officers involved in the fatal March shooting are no longer employed in that capacity. The three officers were first reassigned to administrative positions, although Brett Hankison was later fired.

Hankison was released from duty for having fired ten shots "blindly" into Taylor's home from outside the door. Sgt. Jon Mattingly was injured in the shooting, though he later recovered, after Taylor's boyfriend fired his weapon, believing that the officers who were entering his home were home invaders.

While the agreement between the family and the city has been settled, a criminal case is still on the table. A grand jury will be convened, and Attorney General Daniel Cameron's office is investigating, to assess whether those officers involved in Taylor's death will face any charges.

Taylor's name was hailed along with that of George Floyd during the BLM protests that have roiled in the US since late May. While her death happened just before the substantial lockdown measures were enacted, once it became national news, justice for her death became part of the rallying cry. Demonstrations in Louisville led to shootings, riots, and violence.

Earlier this week, Louisville named their third police chief this year, Yvette Gentry. Gentry will serve as the interim chief, and she is the first black woman to lead the force in Louisville history.

Fisher chose Gentry, in part, because she will be part of his plan to "reimagine public safety and address systemic racism."

In announcing her appointment to the post, he said "We wanted somebody right now that represents some independence of view point so that we could move forward with that."

"Of course, Yvette's got a lot of experience already with LMPD and has done other roles outside of LMPD that I think will make her a good chief now," Fischer said.