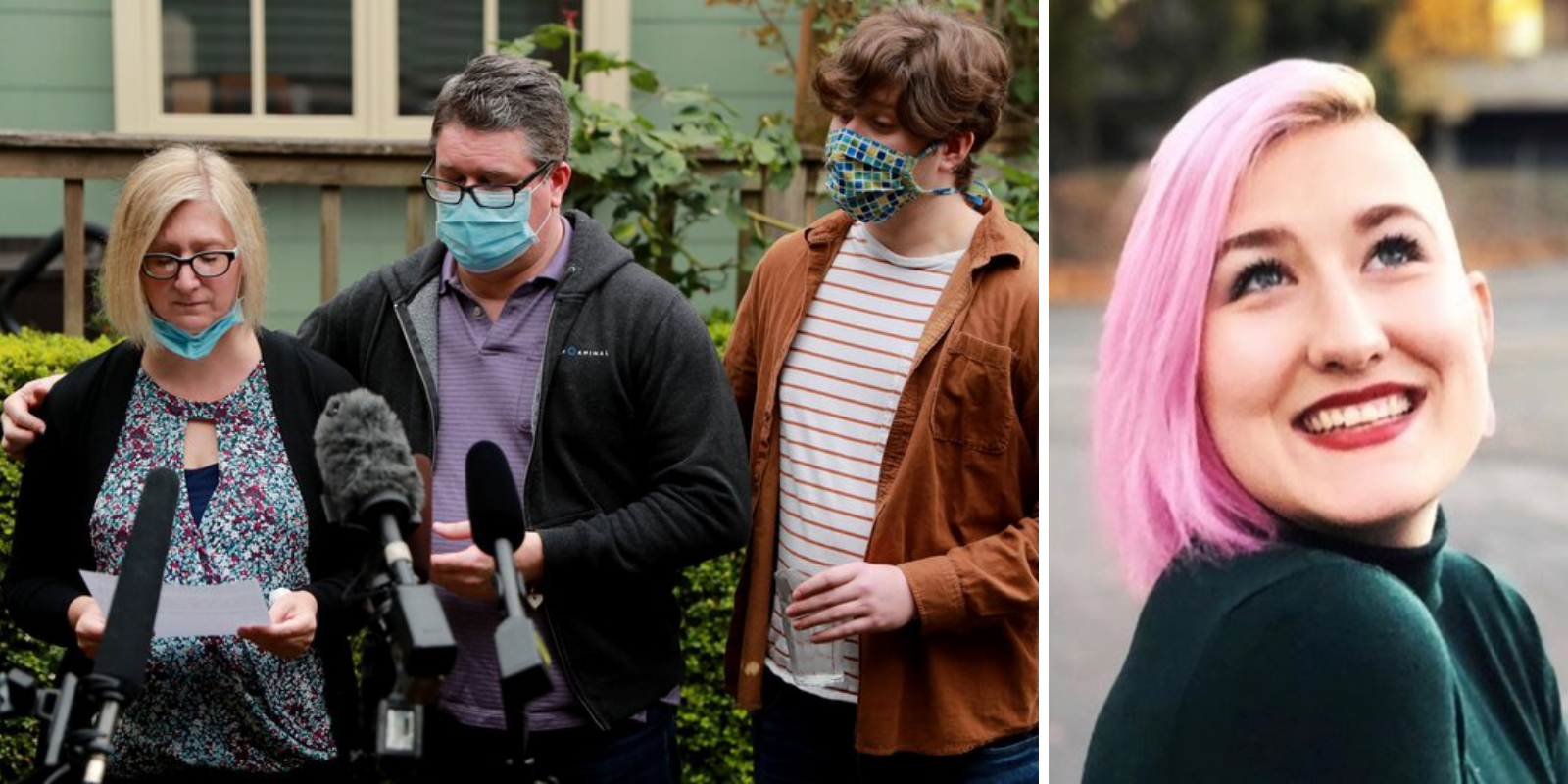 The family of Summer Taylor, a 'defund police' protester who was killed on the I-5 freeway this year by a car during a protest, held a press conference today announcing a lawsuit against the City of Seattle and the State of Washington. They have alleged that there was police abuse during demonstrations and that state patrol failed to protect protesters on I-5 and that was what resulted Taylor's death.

Summer Taylor, 24, was hit by a car while protesting on I-5, which had been closed by the Washington State Patrol for the purpose of demonstrations after multiple nights of protesters shutting down the freeway.

Dawit Kelete, 27, the suspect of the hit and run death has plead not guilty to all charges. Those charges were vehicular assault, vehicular homicide and reckless driving.

The list of accusations appears to serve and an indictment of the city and state's responses to the protests, save for the final item, wrongful death.

Kelete's lawyers said at his first hearing that "Dawit Kelete has been part of the BLM protests. This tragic event was not a political act or statement. On behalf of Kelete and his family, we ask each of you to leave room for the fact that we witnessed a tragic accident and not a crime."

Washington State Troopers suspect that Kelete drove onto the closed freeway by going the wrong way on an off ramp, then skirting a barrier.