Farting at someone is not a crime in Australia

David Hingst accused his boss of repeatedly passing wind in his office. 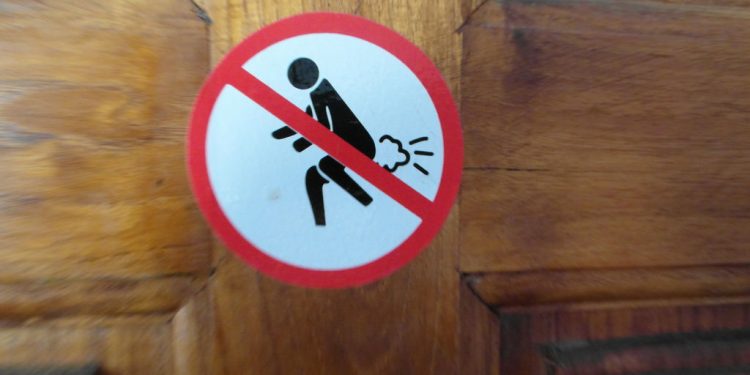 These days, it seems like everything is considered abuse. But the gaseous among us can breathe a sigh of relief after an Australian Court dismissed a case of bullying.

According to the Associated Press, The Victoria State Court of Appeal upheld a Supreme Court’s ruling that farting is not bullying, after engineer David Hingst demanded $1.3 million AUS from his former employer.

Hingst, 56, worked at Construction Engineering in Melbourne. He accused his former boss of consistently farting around him while at the office.

The plaintiff testified that his supervisor, Greg Short, would enter his small office multiple times a day to break wind.

Short told the court he doesn’t remember farting in Hingst’s office although he “may have done it once or twice.”